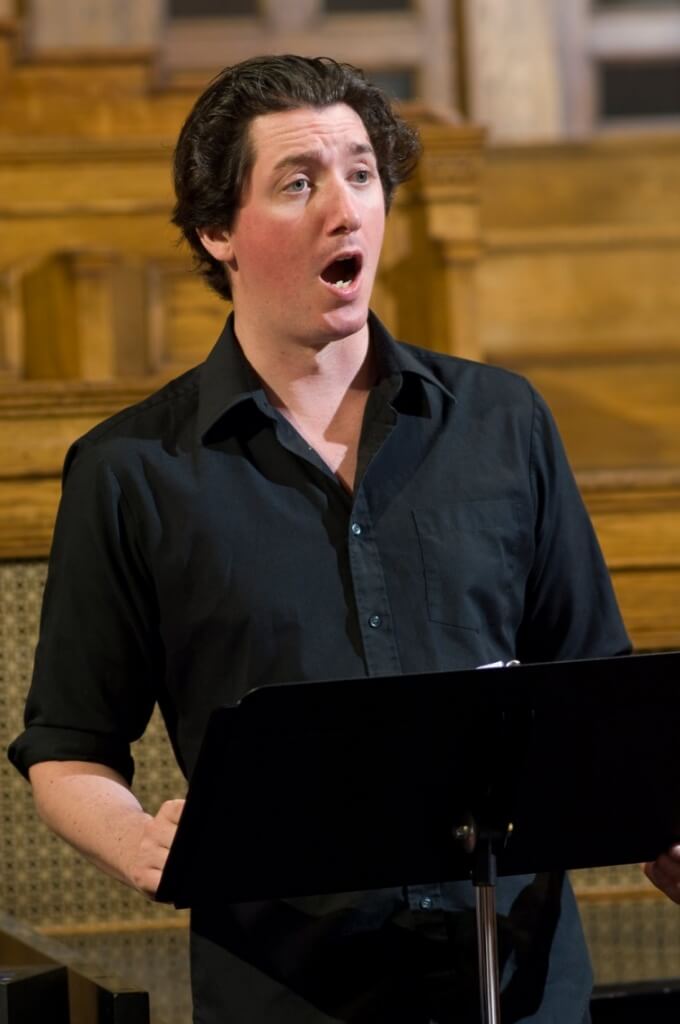 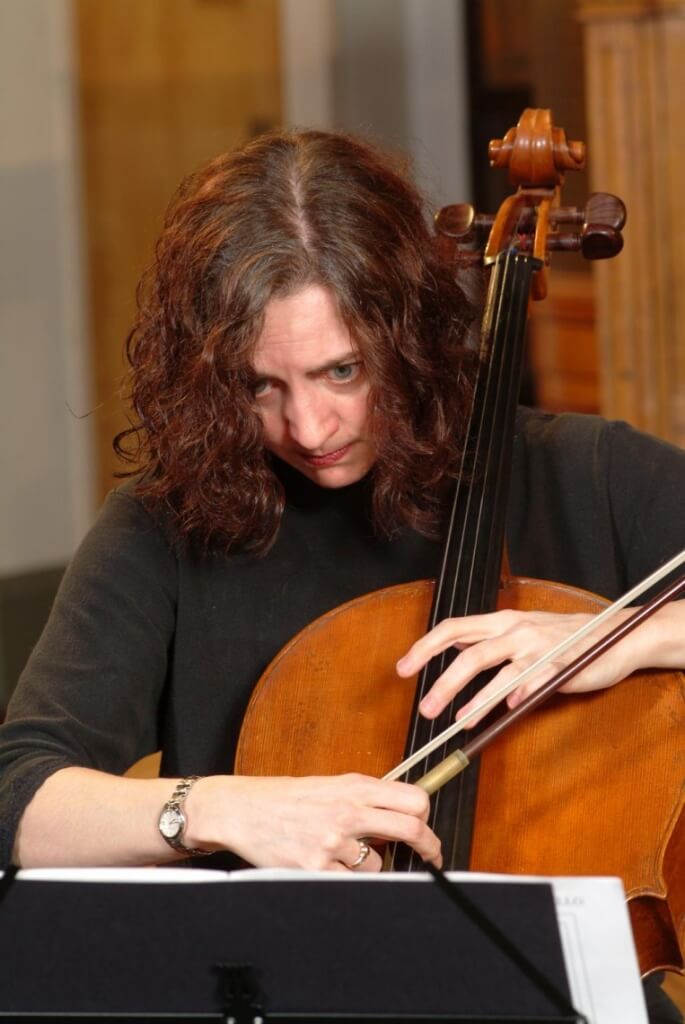 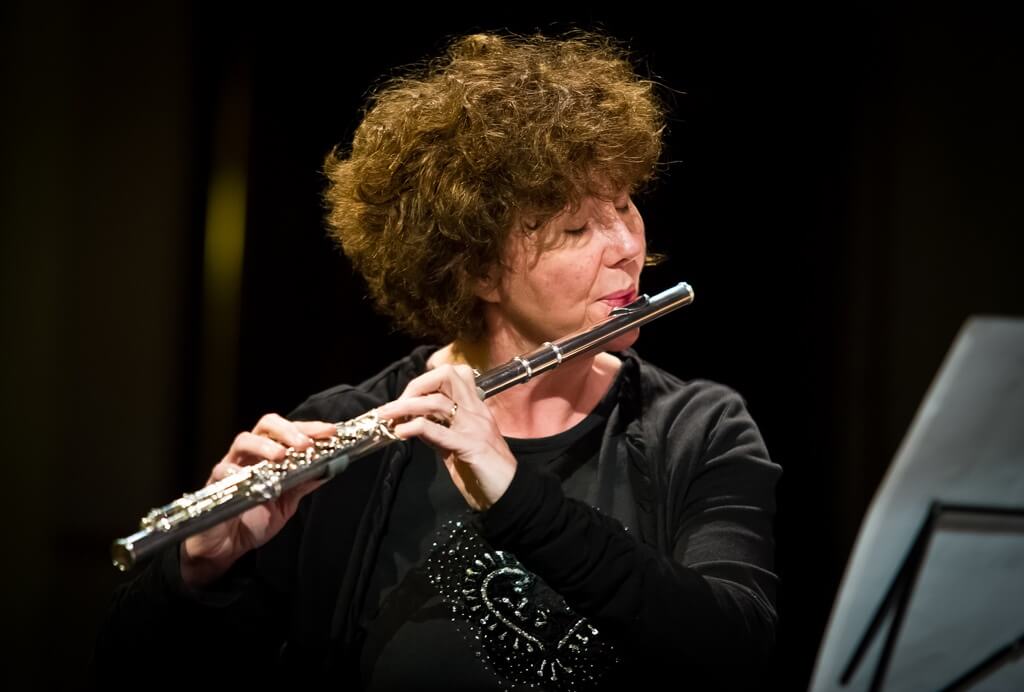 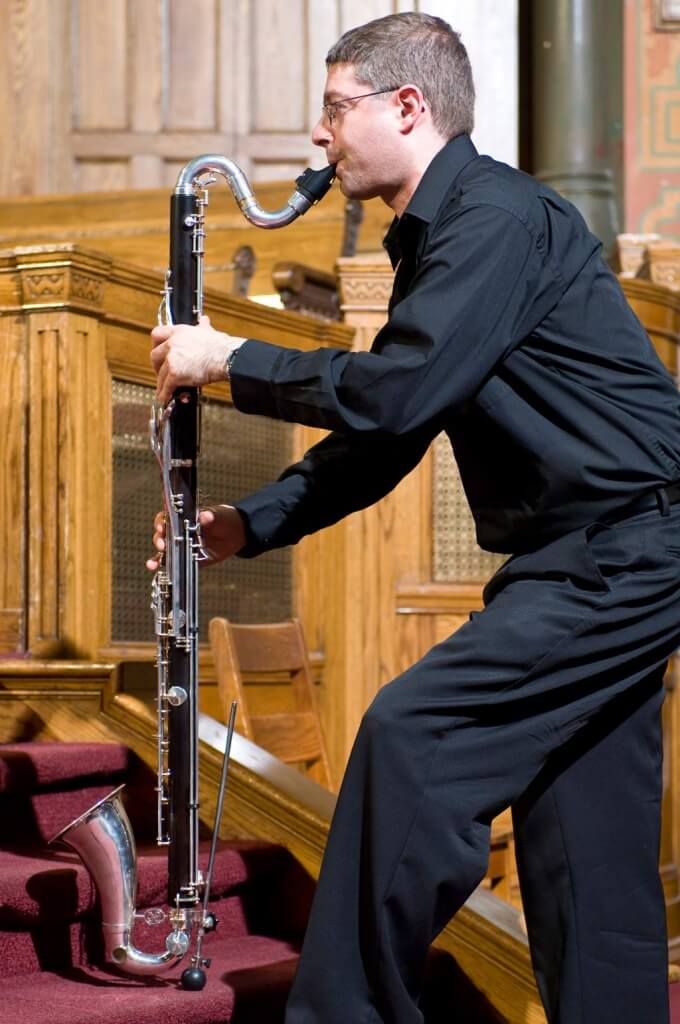 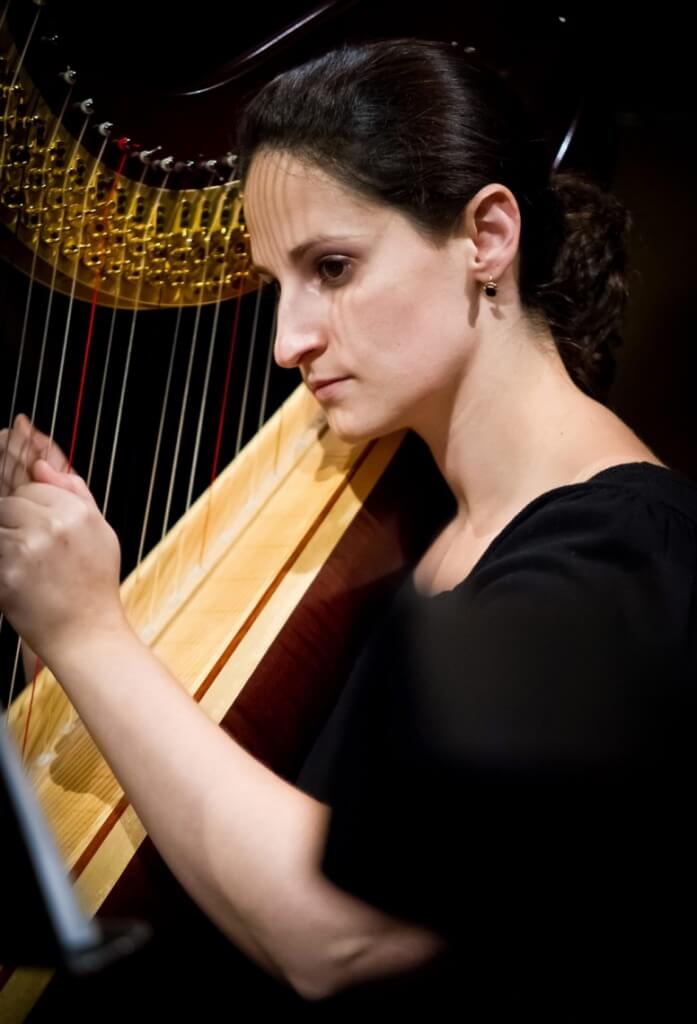 Talisker Players presents one of Toronto’s most exciting and innovative concert series. It’s vocal music, it’s chamber music, and it’s theatre too, blending words and music in evenings of adventure and discovery.

Each concert explores the worlds of music and literature through the art of song and dramatic readings that illuminate the experience in many unexpected ways. Programmes feature extraordinary music for solo voice and chamber ensemble written by diverse composers of the past and present, and performed by some of Canada’s finest vocal artists. The singers are accompanied by a varied and eclectic mix of instrumentalists, everything from traditional string quartet to ensembles with marimba, harp, and guitar. Every programme offers surprises, delights and new insights.

All concerts take place in the excellent acoustics and warm atmosphere of Trinity St. Paul’s Centre for the Arts, one of Toronto’s premier chamber concert locations, at 427 Bloor Street West. And, every concert is followed by a reception during which the audience is invited to meet and mingle with the performers.

“I am grateful that Talisker keeps programming music and text in such a way as to provoke my thoughts and feelings.  I look forward to seeing where they take us next year.”  — Barczablog

Mary McGeer, Artistic Director and principal violist, is equally at home in the worlds of words and music.  As the creator of each themed programme, Mary selects both the musical repertoire and dramatic readings and weaves them into a captivating tapestry that delights the ear and stimulates the mind. During the concert season she can be found onstage playing viola with the ensemble.

Mary is also in demand as a violist with a wide variety of other ensembles in and around Toronto, from Baroque to New Music. She recently completed a tour with Esprit Orchestra to China, was principal violist of the Huronia Symphony from 1998 to 2010, and a member of the Phoenix String Quartet for 10 years. She also maintains an active career as a teacher and chamber music coach.

Originally from the Saguenay region of Quebec, where she began her musical training on piano, Mary completed a diploma in performance from the Université de Laval. She later studied viola in Toronto and New York. Mary also holds a Masters in History and Political Science from Carlton University. She has worked as an office manager, a journalist and editor, and she continues to write for various publications. Though she is a self-confessed workaholic, she also loves to travel, and escapes with her husband Rollie to parts unknown whenever possible. Cross’d by the Stars – Tales of true love, doomed by the fates

From Tristan and Isolde, to Romeo and Juliet, to Catherine and Heathcliffe, we are captivated by stories of star-crossed lovers – soulmates who are fated to be torn apart. We feature Mahler’s haunting Songs of a Wayfarer (in Schönberg’s gorgeous chamber version) plus the premiere of Dean Burry’s thrilling new adaptation of The Highwayman.

Henry Purcell: ‘When I Am Laid in Earth’ (Dido’s Lament) from Dido and Aeneas