Every so often MT poses 60 questions to a local or visiting artist in Toronto who has made our classical music community that much more interesting. They pick and choose. The minimum response is 20 answers.

After moving to Toronto in 2014,  tenor Asitha Tennekoon has quickly established himself as an important figure in Toronto’s opera scene. His most recent breakout performance was in Tapestry Opera’s Rocking Horse Winner. Other credits include performances with Stratford Summer Music Festival, The Indian River Festival, MY Opera, and Bicycle Opera Project.

You can hear Tennekoon perform as Harry Benn in The Boatswain’s Mate by Toronto’s Opera Five running June 22-25.

The food, not feeling like an outsider even though I just moved here three years ago, patios!

Tropical weather in that Nov-April stretch….

An ocean and a beach

Recently for me, that’s been Dancehall music, and regular club dance music. Just get me a filthy beat, and I’m good to go!

Red vino is always good company. I’ll have some Hendrick’s after a long week. Starting to experiment with some Scotch now…we’ll see where that goes!

Koerner Hall so far. It’s a beautiful space, and the acoustics are so good! As one famous Toronto-based conductor said… “You can hear a fish fart in there!”

The Lionel Wendt Theatre back home in Sri Lanka. It’s a great hall in every way, and also holds a very special place in my heart. I’ve performed there since I was six years old and have so many fond memories, and formative experiences on that stage.

More than idolizing any individuals, I prefer to admire and emulate individual characteristics and personality traits.

I grew up close to the ocean. Every night as I fell asleep I’d hear the waves roll in and crashing in the distance. That’s still one of my favourite sounds!

Shaved it all off. No regrets though!

The Kite Runner, Pride and Prejudice, A Light in the Attic

The tropical island-man in me will always crave a pair of flip-flops.

Gladiator, The Pianist, The Lord of the Rings trilogy

Arrogance. The inability to talk about anything other than themselves and what they’re doing.

Trust your instincts, and be mindful of how they talk about other people who aren’t present.

I managed to trick my nephews and niece into thinking I’m cool!

There’s an amazing thrill that comes with creating something together with a bunch of other people. I also love the different challenges and sense of fulfillment going from singing something like Bach to premiering a new opera, for example.

Being far away from my family and homeland.

I really wish I could tap-dance!

The cello, and maybe drums in a rock band!

Cricket. Didn’t have time for that on top of tennis, music, debating, drama.

It is what it is!

Getting pushed into the deep end of a swimming pool by someone who didn’t know I couldn’t swim.

‘mhm’ (if someone else says it…such an annoying, non-committal response)

Being around the people I like a lot, preferably with good snacks, libations, and chill music!

An album of Bach Organ Works. I played it late at night and didn’t realize the volume on the stereo system was on full. The first track was the Toccata & Fugue in D minor…I’ll never forget that experience…neither will the neighbours! 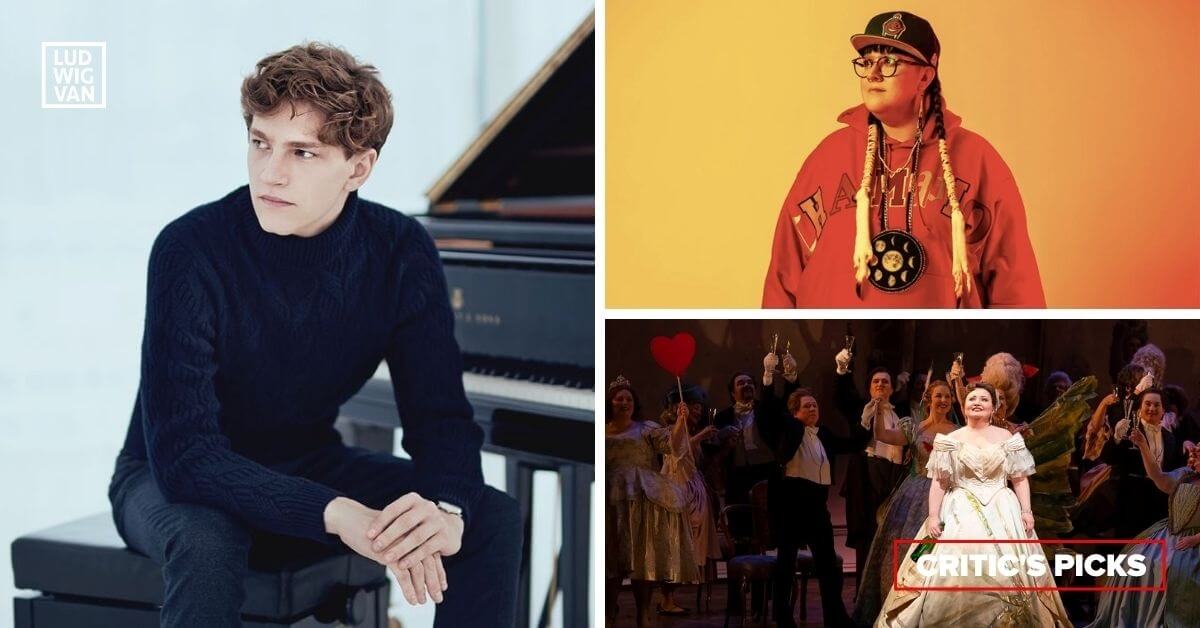 Classical music and opera events for the week of April 18 to 24.
(Continue reading)
Read the full story Comments
Share this article
lv_toronto_banner_high_590x300 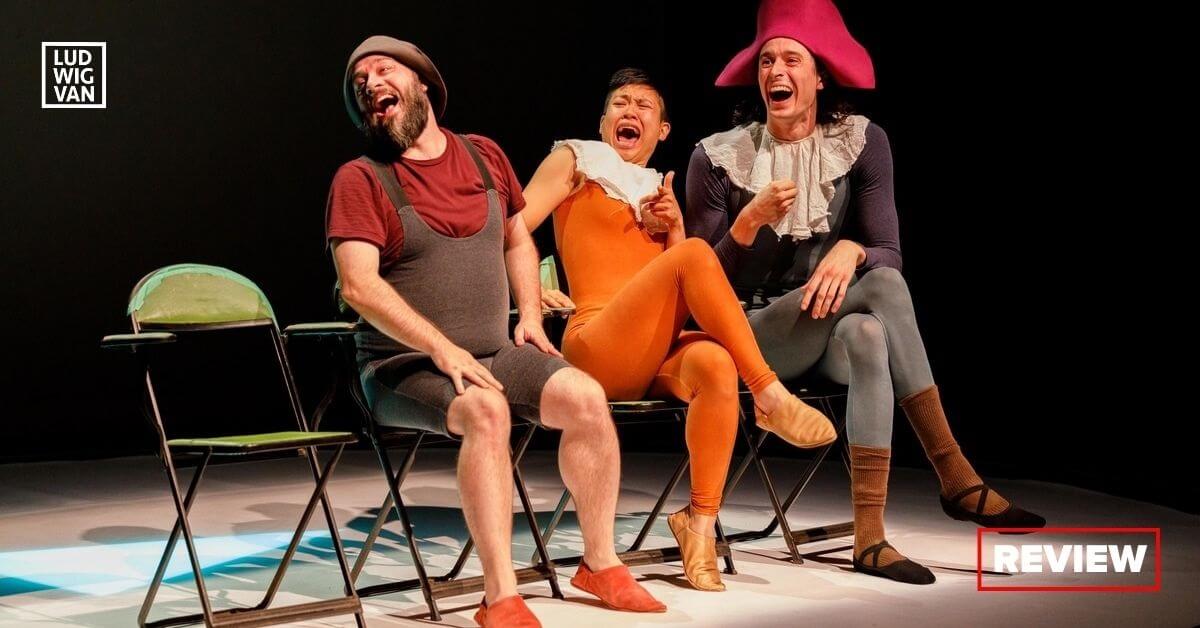 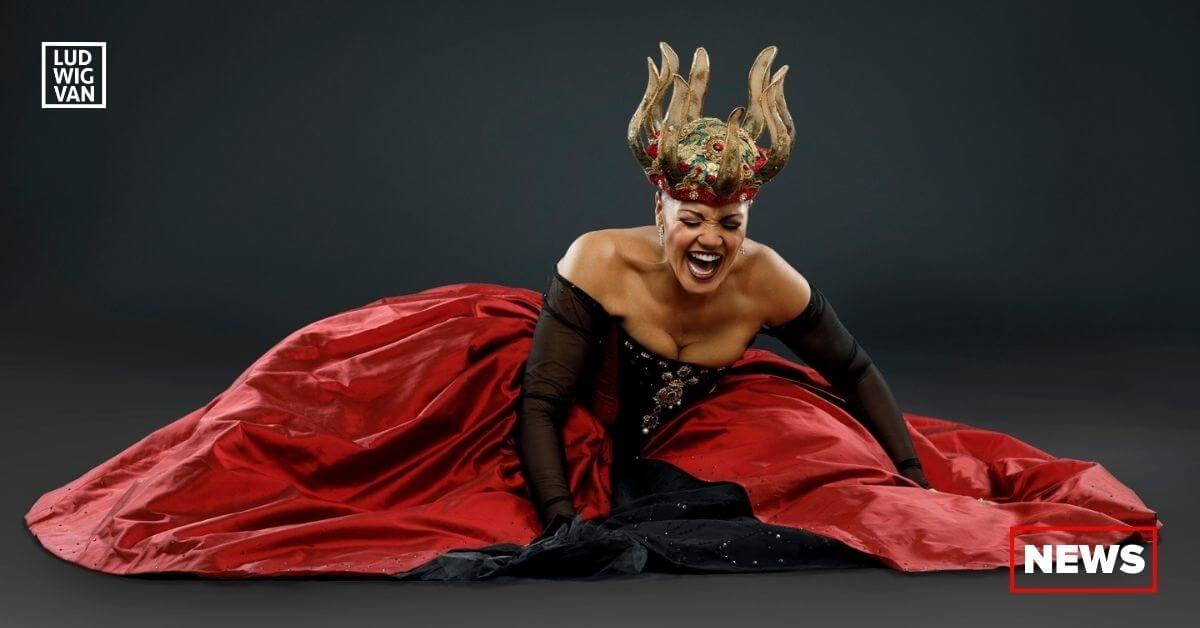 If you're still standing after the deluge of season announcements this week, then here's one more to look forward to: Opera Atelier.
(Continue reading)
Read the full story Comments
Share this article
lv_toronto_banner_low_590x300
lv_toronto_ssb_atf_300x300
lv_toronto_ssb_high_300x300