In keeping with tradition, the 2016 Toronto Summer Music Festival has announced this year’s 24-day classical music festival around a theme. Between July 14 to August 7, 2016, the festival will explore a rich portrait of the vast musical traditions of Great Britain, and will feature British master composers Elgar, Vaughan Williams, Britten, Walton, and many more.

The Festival will also touch on a few British Baroque gems, and a few nods to the pop music British Invasion.

“British social development has led the Western World in revolutions and expanding social democracy, including the democratization of the arts,” said Douglas McNabney, artistic director of Toronto Summer Music, who mark his final summer with the TSM this year. “From brass bands, music halls, Victorian songs and operetta to the Beatles and Radiohead, British pop culture has helped transform and define modern global popular culture.  London, by far the largest, fastest growing and most prosperous urban centre in Europe has always been a mecca for music and musicians, attracting composers such as Haydn, Mozart, Mendelssohn, and Liszt, who made frequent and prolonged visits to the city.” 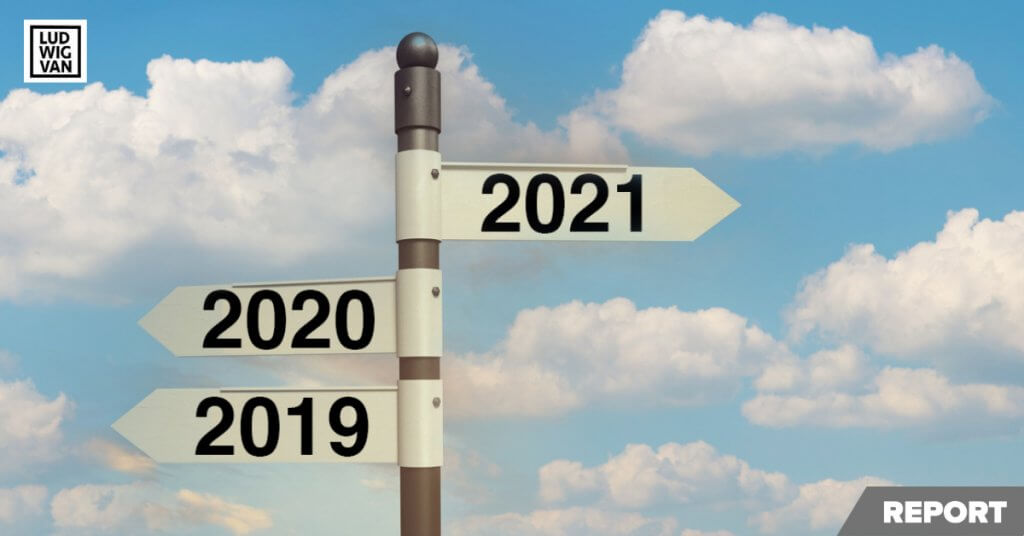 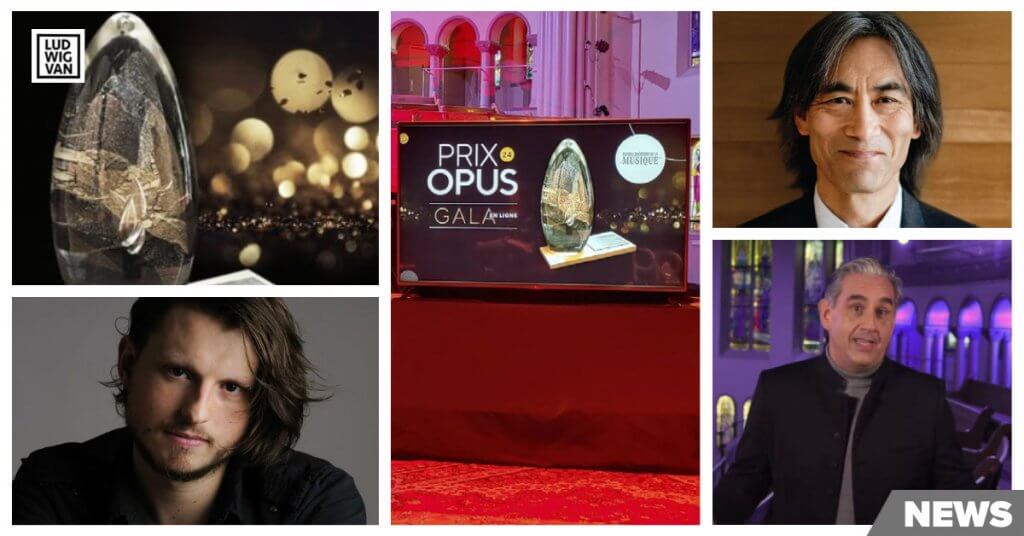 THE SCOOP | Four Seasons Centre To Receive Retrofit For Livestreaming 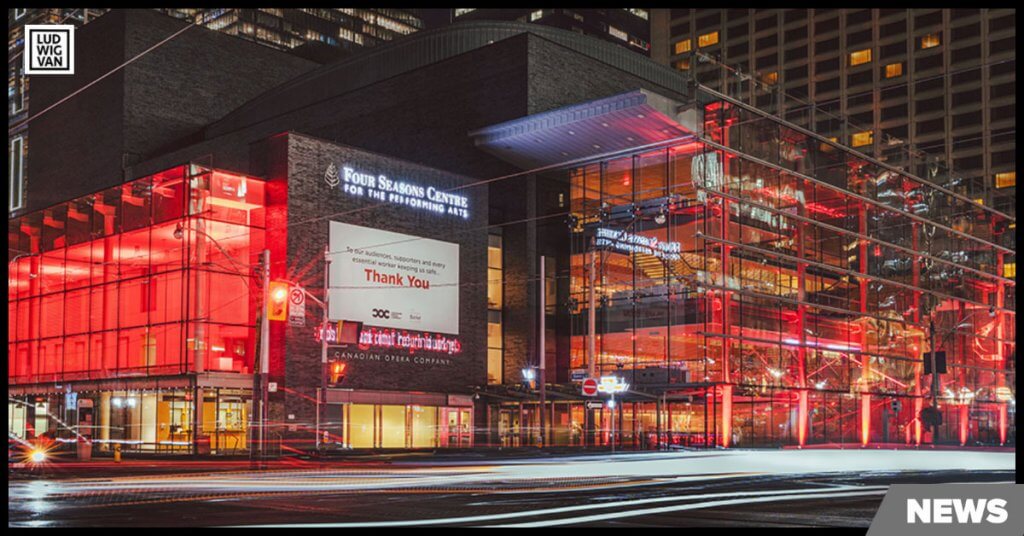 The Canadian Opera Company and The National Ballet of Canada will receive a total of $644,372 to cover the costs of updates to the Four Seasons Centre for the Performing Arts in Toronto.
(Continue reading)
Read the full story Comments
Share this article
lv_toronto_banner_low_590x300
lv_toronto_ssb_atf_300x300