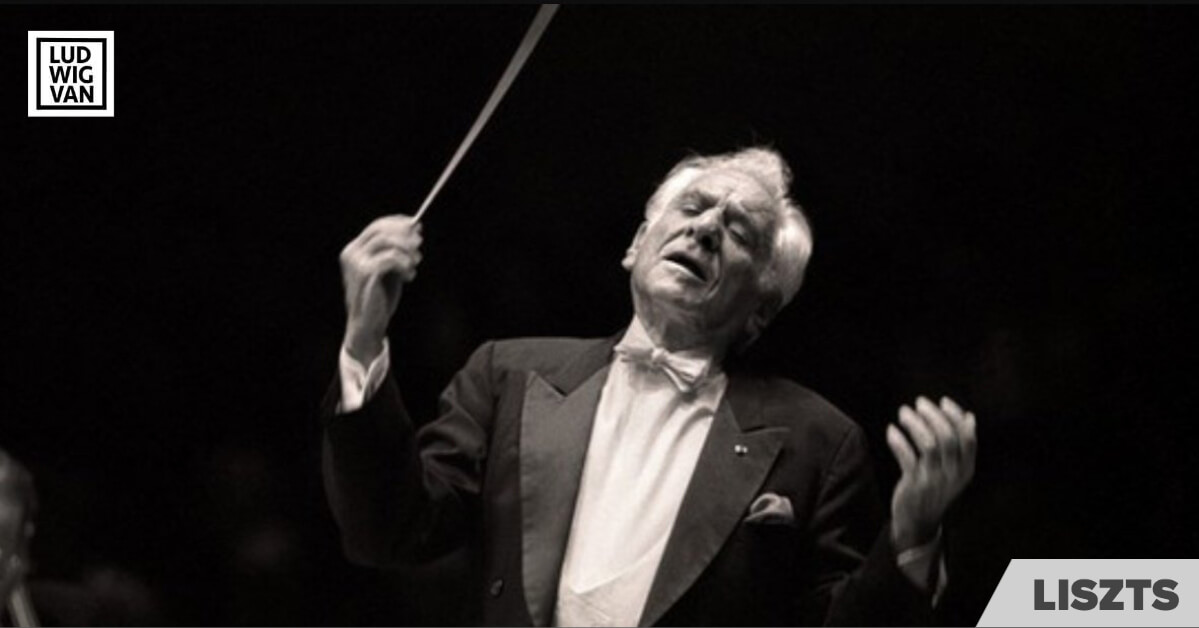 There are countless tear-jerkers in classical music: The Fourth movement of Mahler’s 9th symphony; Schubert’s Winterreise; Erbarme Dich, from J.S. Bach’s St Matthew Passion. The list goes on and on, and it’s impossible to choose just ten without leaving out so many other amazing woebegones. Feel free to suggest your contributions to the list in the comments section below.

1: Henry Purcell – Dido’s Lament (When I Am Laid In Earth, from Dido and Aeneas)

Number one on our list is Purcell’s devastatingly beautiful Dido’s Lament. Taken from his opera, Dido and Aeneas, the melody perfectly captures the moment as Dido comes to terms with her imminent death.

It’s simple and perfect. Spiegel im Spiegel carries a rare openness that allows the music to function as an open vessel for the listener to pour their emotions into. Pärt composed it using his famous Tintinnabulation technique influenced by the composer’s mystical experiences with chant music.

If this doesn’t move you, then you’re built of stone. “I hear the dear song sounding That once my beloved sang. And my heart wants to burst so strongly From the savage pressure of pain.”

Why this piece isn’t programmed more often is beyond me, but Gorecki’s Symphony #3  has become an instant masterpiece of chilling saddness. Gorecki used the text in the second movement from words etched into the walls of a Gestapo prison by an 18-year-old girl during the Second World War.

Tchaikovsky seemed to embed a little bit of sadness in almost everything he wrote. This movement is dedicated to his nephew, the object of his forbidden desire. This music is so full of loneliness and despair you just might find yourself in the fetal position on the kitchen floor crying into a dish rag.

Mahler was an emotionally lumbering composer, and even by his own standards, this piece is particularly foreboding. Pair that with contralto Kathleen Ferrier’s 1952 performance, and you have one of the more moving musical experiences ever recorded on record.

Adagio for Strings will put a lump in your thoat faster than swallowing an artichoke.  After a life of alcoholism and depression, Barber said all he needed to say in this 10-minute masterpiece of melancholy.

Solemn and stirring, the opening measures of this movement are some of the last notes Mozart ever wrote. In this clip, you’ll hear John Eliot Gardiner conduct the English Baroque Soloists and the Monteverdi Choir to perfection.

There’s a good reason this piece is so often played at funerals… Elgar was a master of sweeping heartsick melodies. For another example of his talent for sentimentality, check out the slow movement from his cello concerto. Not a dry eye in the house.

Music that comes from the place with no name; where no one understands how you feel except for Beethoven.

Turn the light down low, and just listen.