It seems January is ground zero for season announcements in Toronto this year. With announcements by the COC, Opera Atelier, Tafelmusik, Sinfonia Toronto, the TSO (next week) and RCM’s recent announcement of the 21C Music Festival line-up, there is a lot to look forward to in 2016/17 season.

The RCM season opens with Lang Lang performing at the Season Gala on October 18th. Lang Lang’s signature panache has become a safe choice for season-opening galas; he has opened seasons at the NACO, The New York Philharmonic, Cincinnati Symphony Orchestra and others last year.

On the vocal front, RCM will bring talents Deborah Voigt, Natalie Dessay, and The King’s Singers.

With a reputation for being one of the finest Halls for Chamber music in the world, Gidon Kremer and Kremerata Baltica will return to perform Mussorgsky’s Pictures at an Exhibition.

Koerner Hall debuts also include the Academy of St Martin in the Fields Chamber Ensemble, The Montrose Trio, and The Dover Quartet with rising mandolinist Avi Avital.

Cellist Stéphane Tétreault will return to Koerner Hall after his spellbinding appearance as soloist with Yannick Nézet-Séguin and the Orchestre Métropolitain last season.

Toronto’s new JCT Trio (pronounced ‘junction’ – with pianist Conrad Tao, violinist Stefan Jackiw and cellist Jay Campbell ) will perform a program that explores Mozart’s evolution in his treatment of independent voices, specifically the path from their interdependence in his early works to their independence from each other in his later works in January.

Russian-British violinist Alina Ibragimova, a rising star in Europe will make her Toronto debut with pianist Cédric Tiberghien. The Guardian offers some high praise: “The immediacy and honesty of Ibragimova’s playing has the curious ability to collapse any sense of distance between performer and listener.”

With RCM’s Executive Director of Performing Arts, Mervon Mehta at the helm, Toronto has come to expect strong programming that matches the jeweled acoustics of Koerner Hall. That said the line-up seems more streamlined this year, but we will have to wait and see for the full-line up anticipated later in June 2016. 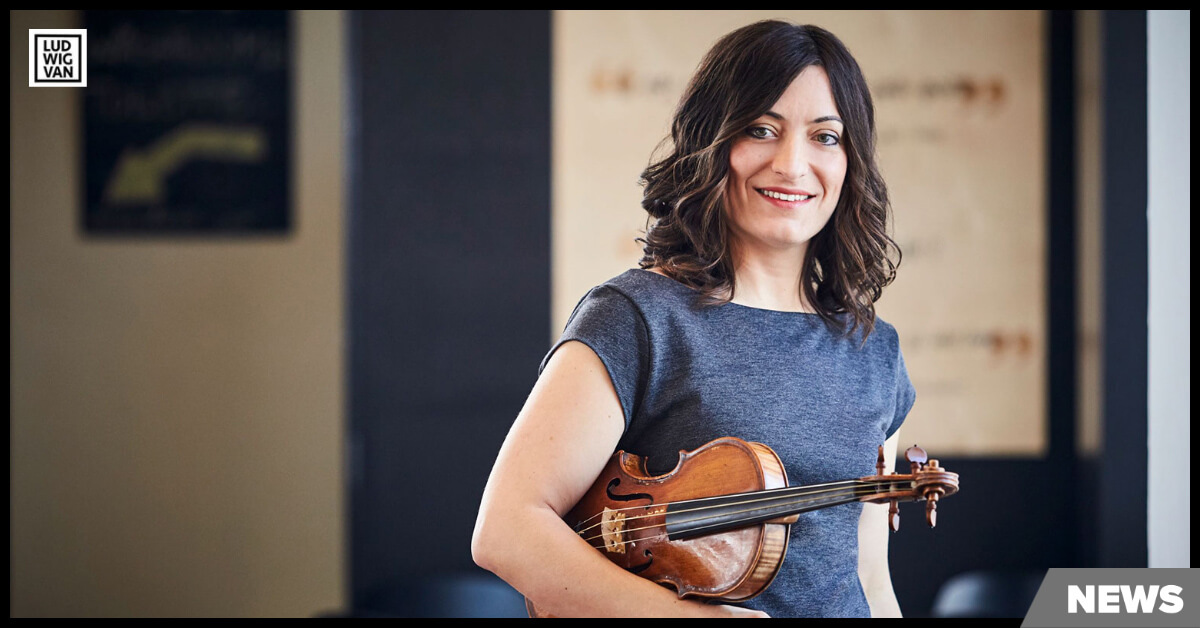 Tafelmusik has a spring in its step with the announcement of new online events coming to a computer screen near you.
(Continue reading)
Read the full story Comments
Share this article
lv_toronto_banner_high_590x300 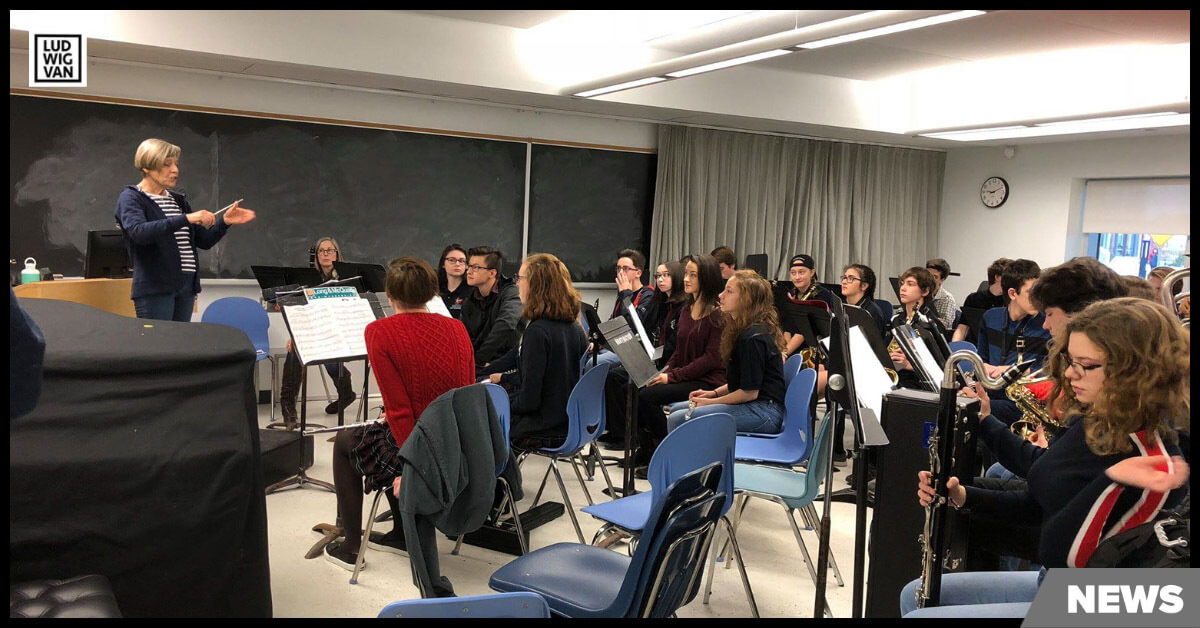 Laurentian University in Sudbury, Ontario, has notified teaching staff and students across 58 undergraduate and 11 graduate programs that they will be terminated.
(Continue reading)
Read the full story Comments
Share this article 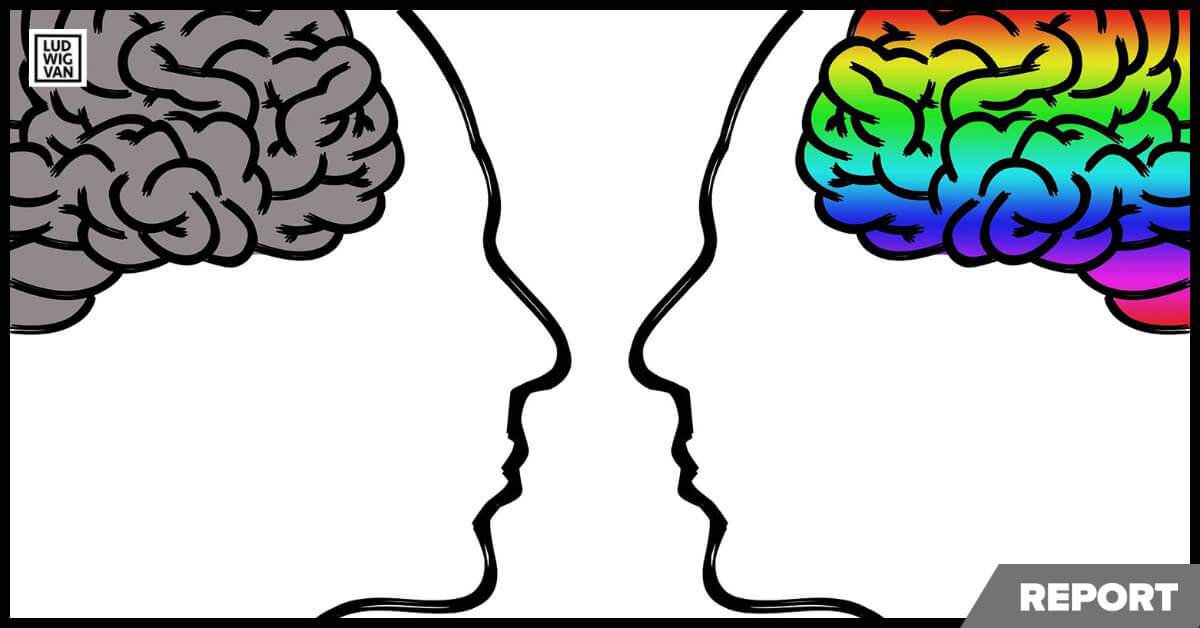 What does your taste in music say about you? A lot, says a new study.
(Continue reading)
Read the full story Comments
Share this article
lv_toronto_banner_low_590x300
lv_toronto_ssb_atf_300x300