Claude Gingras, Canada’s longest running full-time classical music critic at the French-language daily La Presse, has announced his retirement at age 84. Gingras capped his 63-year career with a 2015 year in review, that concluded:

“This column marks, for he who signs it, the definitive departure towards retirement. A retirement that he has wished for quite a long time; a retirement that will allow him, finally, to listen to the music that he cherishes so, and to the performers that he holds in high esteem.”

Gingras began his career as a journalist in 1952 with La Tribune in Sherbrooke, Quebec. He contributed to the Quartier latin, and Notre Temps, before joining the editorial staff of the Montreal newspaper La Presse. By the close of the 1950s, he became its sole music critic and record reviewer.

Over his 63-year career, Gingras had more than his share of critics who took him to task over his sometimes vitriolic writing.

Pianist Marc-André Hamelin was once so angered by Gingras’ words, that he refused to play if Gingras was present.

Musical Toronto Founder John Terauds called him, “Canada’s potshot king,” and his review of the one-day musical marathon organised by the Montreal Symphony Orchestra, “A critic’s equivalent of a series of drive-by shootings.”

Despite the a reputation for his often biting reviews, Gingras championed many French-Canadian artists including composer Claude Vivier, conductor Yannick Nézet-Séguin, and pianist Jean-Philippe Sylvestre.

In an email statement, Montreal Gazette Critic and Musical Toronto contributor, Arthur Kaptainis recalls speaking with Gingras about his plans to retire, and stated he could not quite bring himself to imagine Montreal without Claude Gingras as its “fearless and erudite chronicler.”

From the day I arrived in Montreal, Claude was both a rival and a model, the blazingly clear and forthright voice beside which your own was always in danger of seeming careful and indecisive.

Claude might be known to some for his merciless pans but for every one of those there was a generous rave. The glory of these judgements is that they were based on a vast knowledge of the repertoire and rendered regardless of the reputation of the performer. If a  superstar phoned it in, or a no-name made a surprisingly good impression, so it was reported in the pages of La Presse. I think that honesty is what I admired most about Claude, and what I shall miss the most.

The role of the critic is essentially to act as an intermediary between the one who gives and the one who receives… he should love passionately the field in which he works… should have a complete knowledge of his subject, reliable taste, sound judgment, and at the same time complete objectivity, independent of friendships or enmities. In sum, he should possess the evaluative powers inevitably lacking in those on one side of the footlights or the other.

It is not clear if La Presse intends on hiring a replacement.

We were unable to reach Claude Gingras for comment. 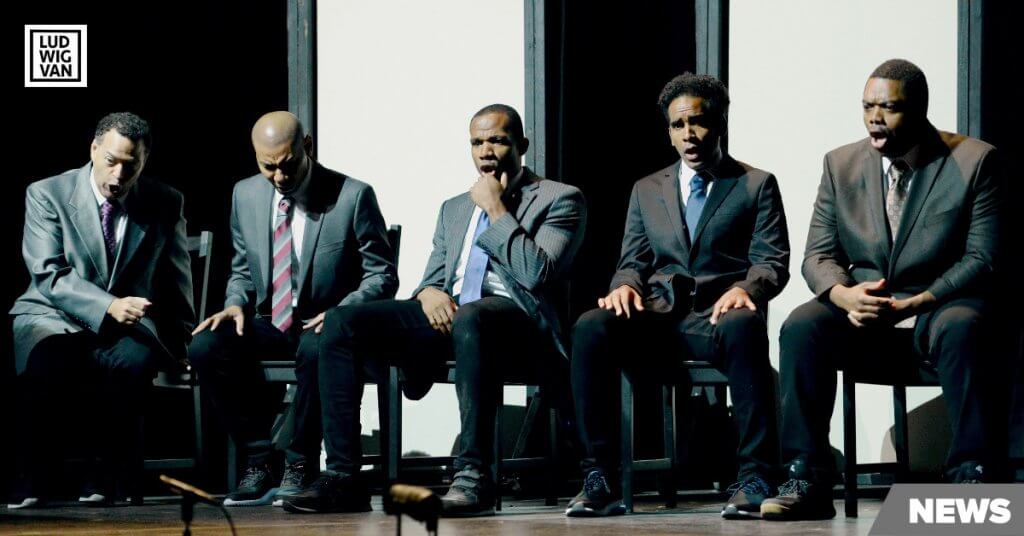 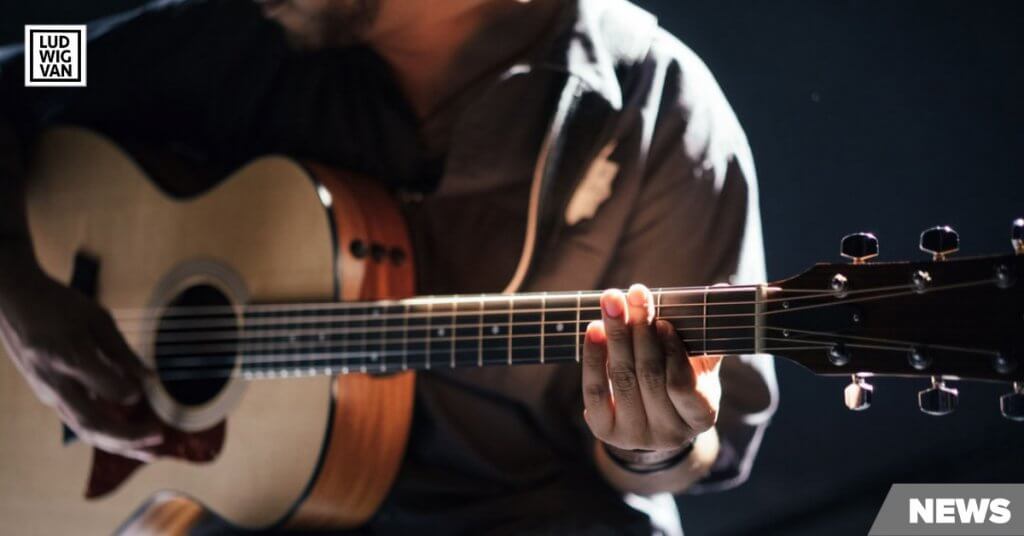 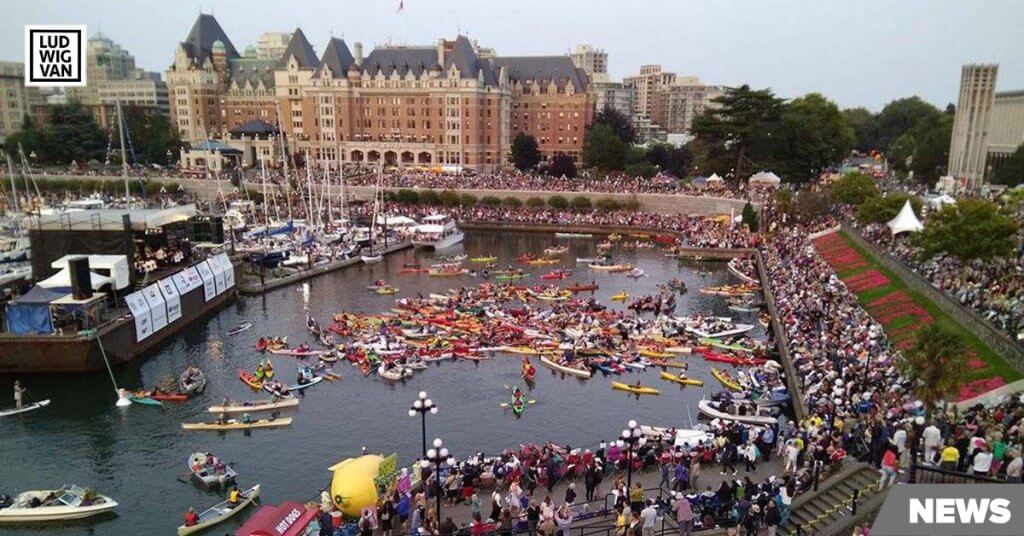 Three of Victoria’s largest arts organisations, The Victoria Symphony, Pacific Opera Victoria, and Dance Victoria, have announced they will be suspending physical programming for the next 18-months through 2021/22.
(Continue reading)
Read the full story Comments
Share this article
lv_toronto_banner_low_590x300
lv_toronto_ssb_atf_300x300