Led by Artistic Director Andrew Burashko, Art of Time Ensemble transforms the way you experience music. The Ensemble fuses high art and popular culture in concerts that juxtapose the best of each genre. Art of Time entertains as it enlightens, revealing the universal qualities that lie at the heart of all great music, with the goal of attracting new and diverse audiences to the performing arts.

Andrew Burashko formed Art of Time Ensemble in 1998 with the support of a small group of like-minded musicians and prominent figures in dance, theatre and other art forms, beginning with one-off concerts to small but enthusiastic audiences.

Today, Art of Time works with the best Canadian artists in the performing arts, film and literature, and noteworthy international musicians. 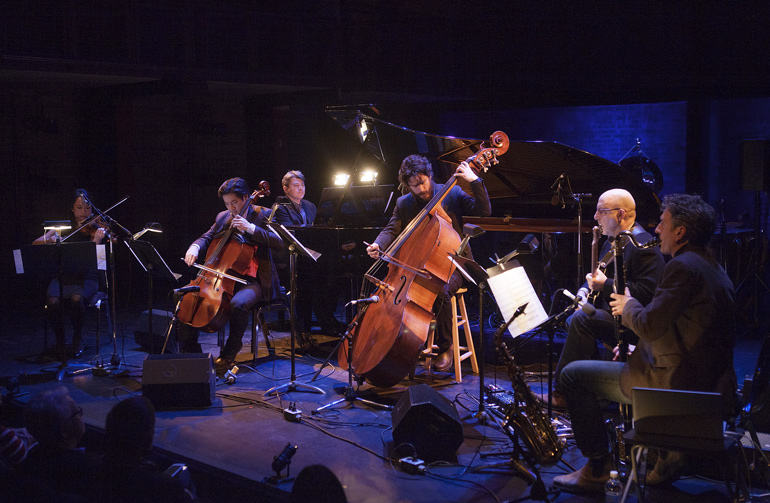 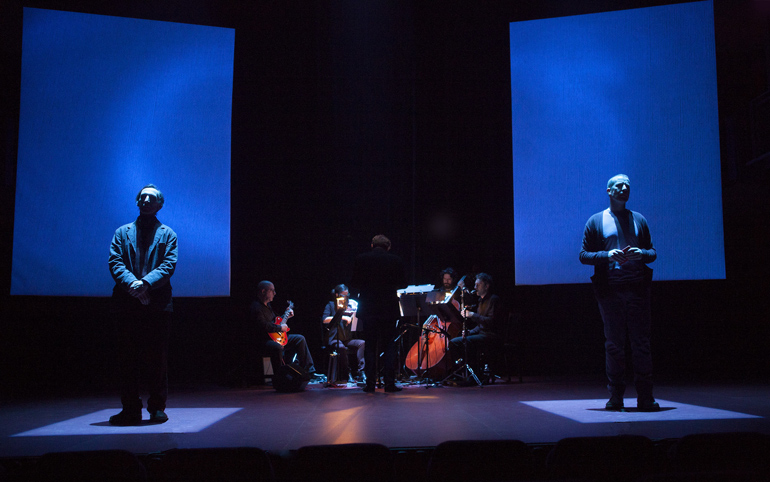 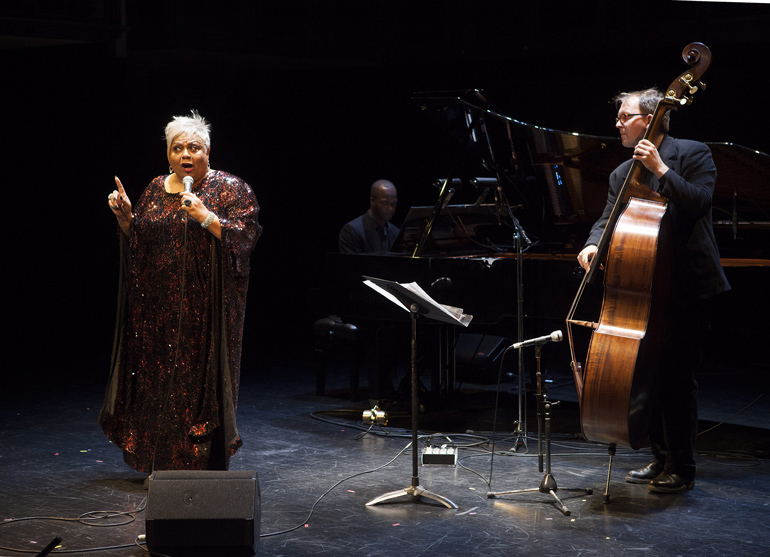 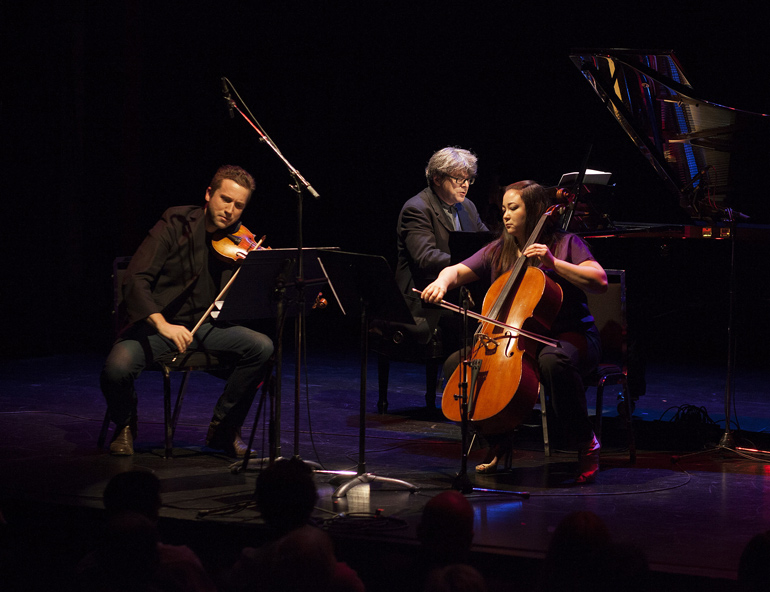 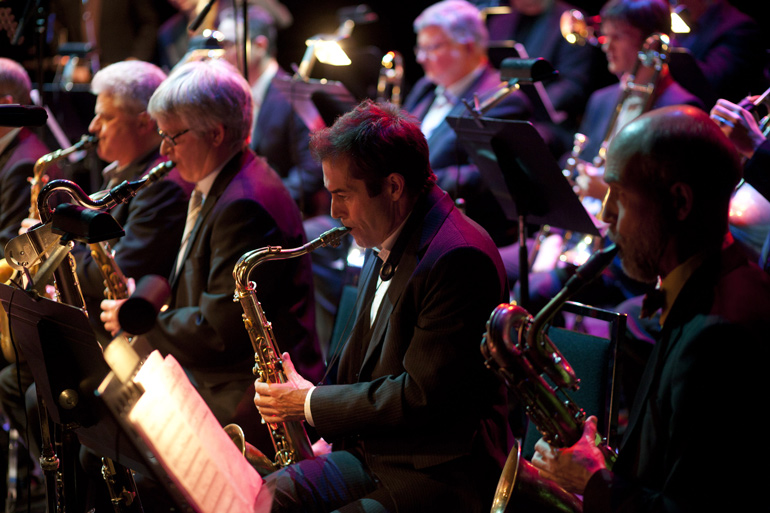 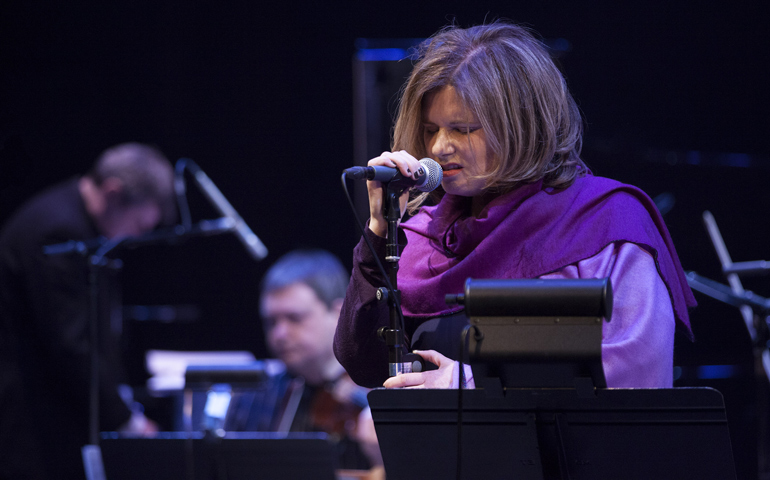 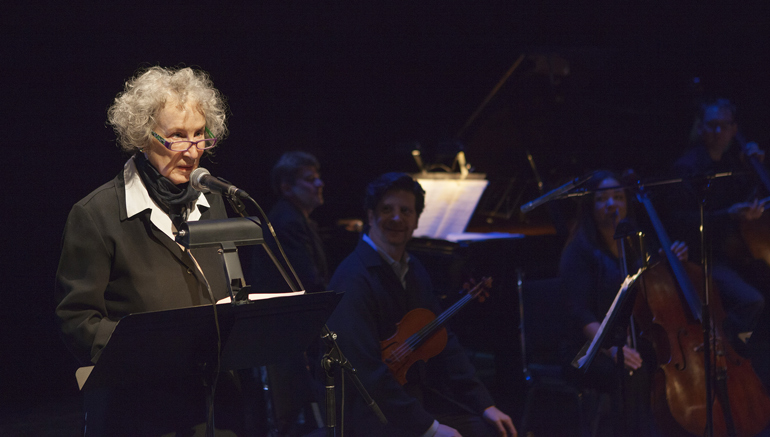 The fascinating roadmaps of influence are traced in a program that connects lesser known Roma musical traditions to popular styles from across Europe.  Enjoy virtuosic performances of classical works by Ravel, Haydn, Brahms and more, plus a performance of hot jazz by Van Django. Also on the program, a stunning display of Flamenco guitar and dance by the Esmeralda Enrique Spanish Dance Company.

TO ALL A GOOD NIGHT

Art of Time introduces a new holiday tradition with a characteristic twist.  Top composers will craft classics, favourites, and a few unexpected selections into new arrangements for four singers and Ensemble musicians. You’ll also see Duke Ellington’s Nutcracker Suite, based on the Tchaikovsky ballet, brought to life by a 17-piece big band.

From the psychedelia of the 60’s to the late classical compositions of the 80’s: the music of Frank Zappa defies categorization.  Selections from his decades-long career are presented in arrangements that highlight Zappa’s penchant for complexity and ingenuity, drawing from styles that run the gamut of musical expression.

A veteran of the First World War and a casualty of the second, Prague-born Erwin Schulhoff was a member of the vanguard of creatives who bore witness to a rapidly changing world.  Before his untimely death, Schulhoff experimented with his musical voice, writing works informed by dance rhythms, absurdist elements of the dada movement, jazz and expressionism. In this portrait concert, Schulhoff’s breadth is on display.

A force to be reckoned with in Canada’s music landscape, Hawksley Workman blurs the lines between rock music, cabaret and theatre.  Workman will collaborate with Art of Time to create a Songbook program (our tenth) like none we’ve done before. The multi-instrumentalist and singer will dive into the discography of a musician who inspired Workman on his rise to the top of the Canadian pop music scene; Bruce Cockburn.