CRITIC’S PICKS | Six Musical Outings You Should Do This Week

Musical Toronto’s weekly Critic’s Picks are a fully curated list of some of the best concerts happening now through the end of the week. Of course, this is not to say we are the provocateurs of taste, but simply seek to provide a weekly summary. For a look at the full breadth of what’s available in and around Toronto, check out the comprehensive concert listings from our friends at Wholenote Magazine.

Mahler’s Symphony No. 2 “Resurrection” was the first major work that confirmed his view of the beauty of death and resurrection. It’s a world within a world that taps into the eternal – something music can do best. The TSO joins the Toronto Mendelssohn Choir, and soloists Erin Wall (soprano) and Susan Platts (mezzo-soprano). Don’t miss it. | DETAILS

There is something exciting about hearing a concert of premieres. The talented folks at Thin Edge will serve up the fourth installment of their Premieres series highlighting emerging composers: Annie Hui-Hsin Hsieh (Australia), Colin Labadie (Guelph), Sophie Dupuis (Toronto), and Jenny Beck (USA) and Stephen Gardner (Ireland). Come out and show your support. | DETAILS

The Music Gallery celebrates their final concert of the season this week with Fossegrimen: a unique experience that incorporates folklore, fairy tales, and mythology. The show is comprised of three sets, including a new opera based on the Brothers Grimm fairy tale “The Moon” written by Toronto composer Chris Thornborrow. Ensemble Polaris will also take the stage to perform their unique blend of musical influences. The show also includes the Canadian premiere of Elliott Cole’s Babinagar, a twenty-minute work based on an Afghan folktale with close the night. It’s a family-friendly event, so bring the kiddies! | DETAILS

As part of Massey Hall’s free lunchtime concerts, be sure to check out Aboriginal cellist Cris Derksen. She’s a unique voice, known for combining layers of sound into mesmerizing performances. She’ll be performing a mixture of traditional, classical and contemporary music. Highly recommended. | DETAILS

For another free event, check out Toronto Concert Orchestra’s Symphony in the Gardens: Belle Voci at Casa Loma. They’ll be performing Excerpts from works by Rossini, Donizetti, Verdi, and Puccini. | DETAILS 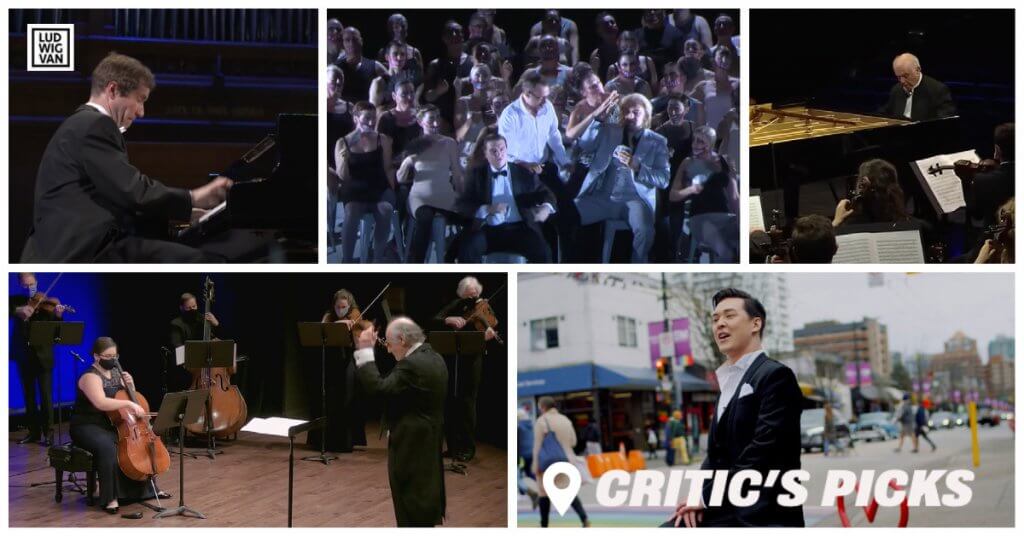 Classical music and opera events streaming on the web for the week of December 28 – January 3.
(Continue reading)
Read the full story Comments
Share this article
lv_toronto_banner_high_590x300 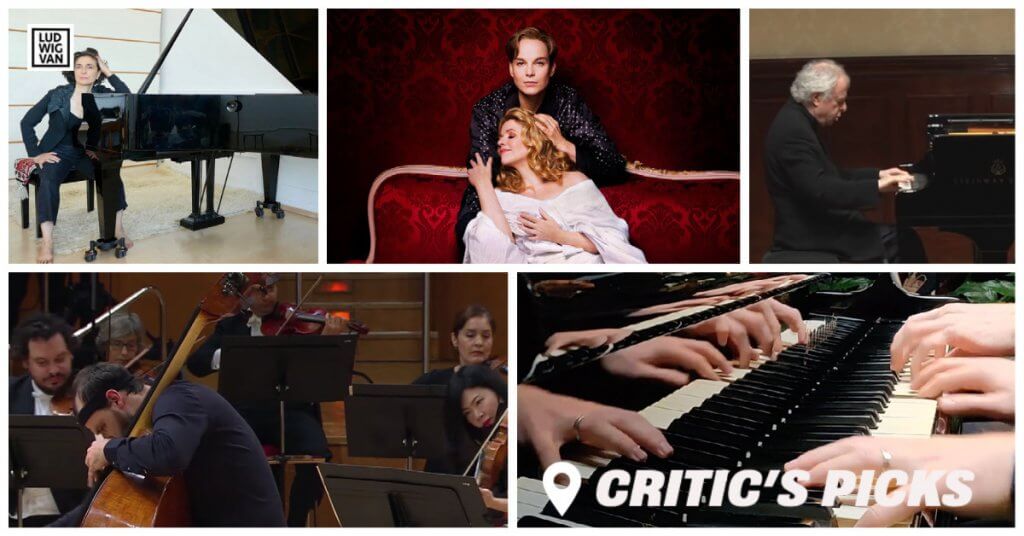 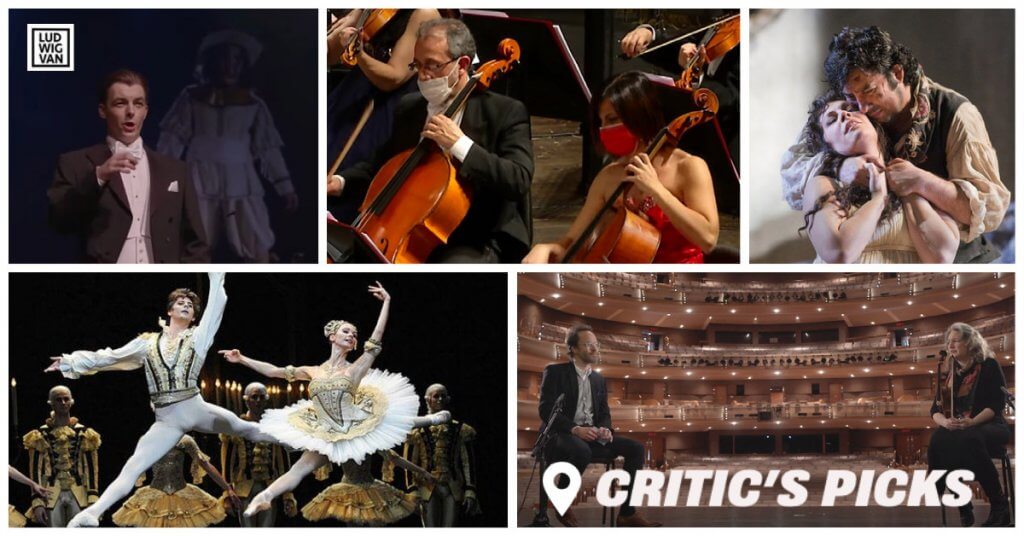 Classical music and opera events streaming on the web for the week of January 4 – 10.
(Continue reading)
Read the full story Comments
Share this article
lv_toronto_banner_low_590x300
lv_toronto_ssb_atf_300x300