The Glenn Gould Foundation has announced that the eleventh recipient of the Glenn Gould Prize is American composer and pianist Philip Glass.

Announced today at a ceremony held today at Koerner Hall, the major award is offered biennially to “an individual for a unique lifetime contribution that has enriched the human condition through the arts.” The prize promotes the “vital connection between artistic excellence and the transformation of lives.”

Philip Glass responded by stating he was happy to receive the honour named after the renowned Canadian pianist. He added, “It is for me a special honor as I am one of the many musicians who have been inspired by him” […] “Glenn Gould’s name is associated with a lifetime of excellence in music interpretation and performance.”

Brian Levine, Executive Director of The Glenn Gould Foundation stated, “Our jury has made a brilliant choice in selecting Philip Glass […] In his work and life, he reveals himself to be a man of deep spirituality and conscience as reflected in the themes of his operatic creations and film scores. We are honoured to present the Prize to an artist of such originality, conviction and vision.”

Mr. Glass will receive a cash prize of $100,000 and a sculpture by Canadian artist Ruth Abernethy.

As per tradition, Mr. Glass will be given the task of choosing an artist to receive The City of Toronto Glenn Gould Protégé Prize, which totals $15,000. Both Mr. Glass and his chosen protégé will receive their awards at a gala event later this year. 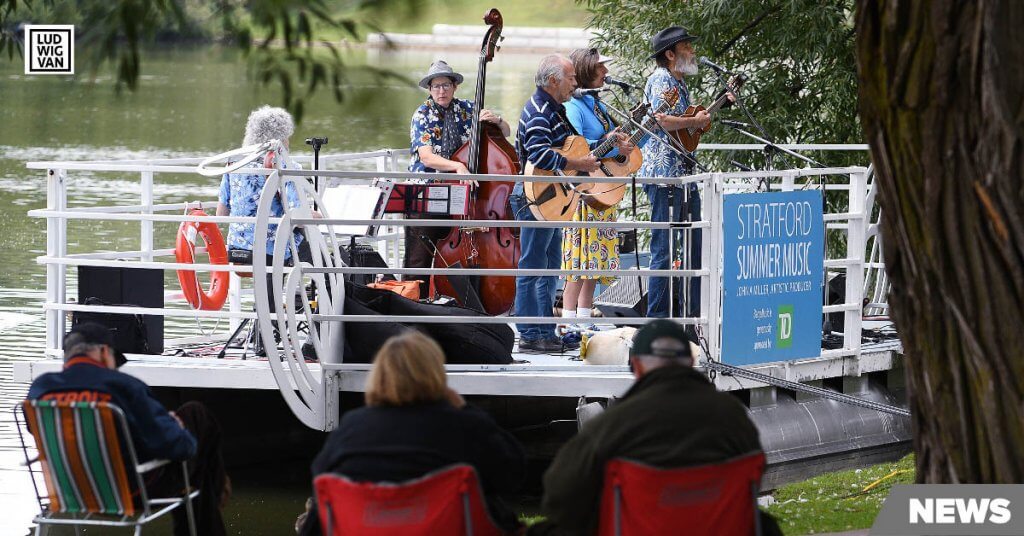 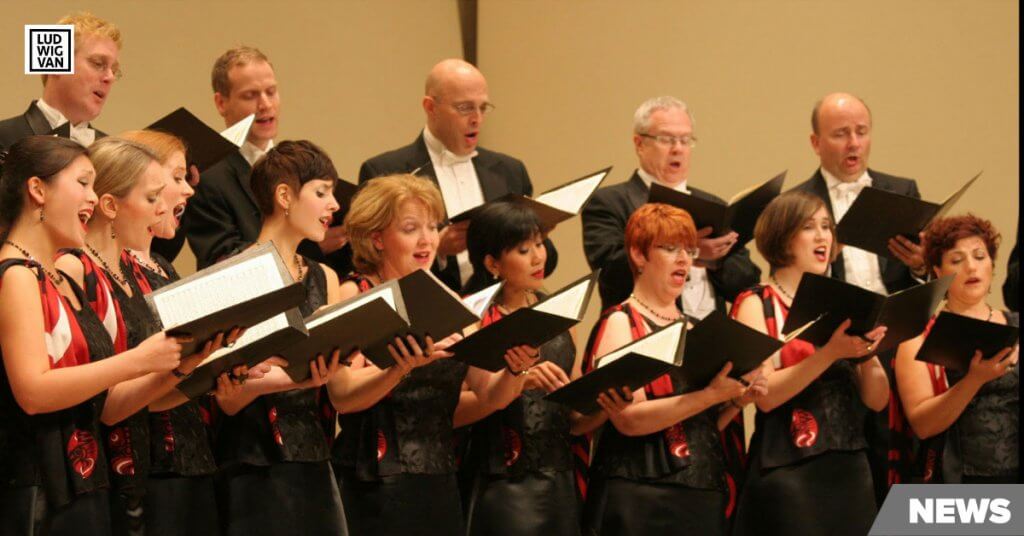 Leaders from choral groups across Canada have released an open letter to the public regarding concerns about re-opening amid COVID-19.
(Continue reading)
Read the full story Comments
Share this article 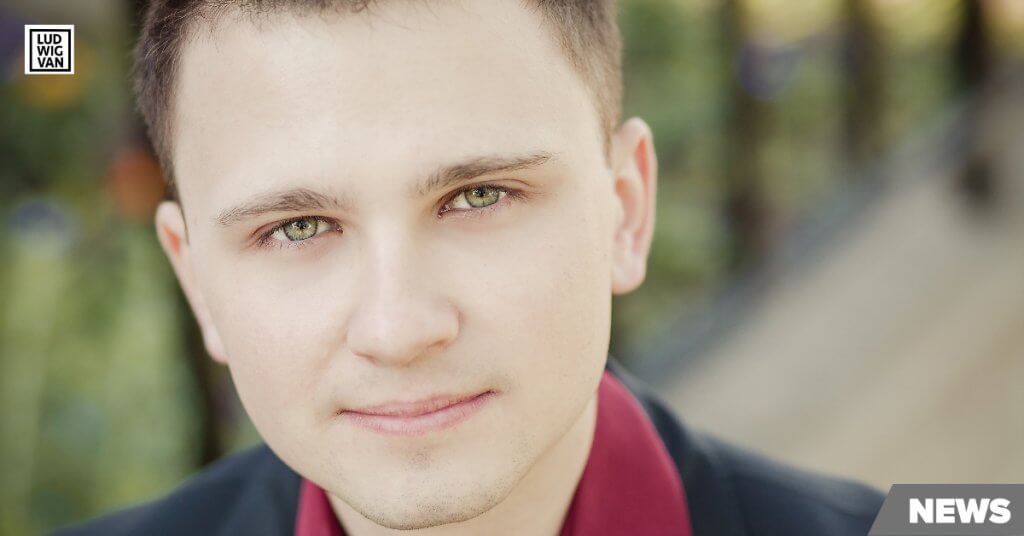