On Friday evening in Walter Hall, the spotlight was on Peter Togni. The Elmer Iseler Singers, under Lydia Adams, presented an entire program of music by the Halifax-based composer and broadcaster.

What a fine idea the concert seemed to be. Togni has written extensively for choir, and has enjoyed an artistically productive relationship with the Iselers. In 2009, the choir released a recording of his Lamentatio Jeremiae Prophetae (Lamenatations of the Prophet Jeremiah) on the ECM label, and the disc was well received.

The well-known English critic Norman Lebrecht wrote that he was “smitten by Togni’s atmospheric force, imposing a contemplative mood with a gloss of consolation that is the quest of all faiths.”

The Globe and Mail compared Togni favourably to such big-name composers as Osvaldo Golijov, Arvo Pärt and John Taverner. And, writing for my own blog, “Eatock Daily,” I declared the piece “a powerful and expansive work.”

So with Lamentatio in mind, I was very much looking forward to Friday’s concert. (However, astute readers will have noticed my use of the ominous phrase “seemed to be” three paragraphs back. I’ll expand on that idea, in good time.)

The program consisted of just two works: a relatively short Requiem in Lux for choir, and the longer, multi-movement Warrior Songs for choir and percussion. This latter piece was billed as a Canadian premiere, and prominently featured the Halifax-based percussionist Jerry Granelli.

Requiem in Lux was a moving piece, full of juicy, cluster chords. However, there was a tentative quality to the Iseler’s performance – and those clusters weren’t always perfectly in tune.

Just before Warrior Songs, Togni found his way to the stage to talk about his latest composition. He explained that, despite the title, his new work had pacifism at its core. His songs were about “a warrior who never goes to battle,” and “a warrior for non-aggression.” And the texts – a diverse selection of lines by St. John of the Cross, Chögyam Trungpa Rimpoche (a Tibetan Buddhist) and Macolm X, with some Latin liturgical material added for good measure – supported this idea.

Togni also spoke of his close collaboration with Granelli, in the creation of Warrior Songs. And it soon became apparent just how intrinsic to the piece this remarkable musician was.

Taking his seat behind a percussion set up – drum kit, timpani, gongs, cymbals and a few other instruments – Granelli began the piece with an extended solo. And this virtuosic outburst, full of dramatic change-ups in rhythm and dynamics turned out to be the first of several such solos, interpolated between choral movements.

Ganelli’s performance was spontaneous and largely improvisatory. (I don’t know what kind of score was on his music stand, but there’s no way that every note he played could have been committed to paper.) And he brought a whole gamut of techniques to his performance, playing his drums with his hands and hitting gongs with his fists.

This was all well and good – but Ganelli’s brilliant outbursts weren’t very well-integrated with the choral aspects of the piece. Only in the last movement, “My Sincerity Is My Credentials,” did Togni really bring his two musical forces together in a unified way.

In the choral movements, Togni seemed eager to expand this vocabulary beyond the chant-like melodies and lush harmonic moments that are a staple of his style. However, his vocal glissandi, and also some strangely wobbly and nasal effects, sounded like aberrations. Indeed, the choir didn’t always seem on top of things – as though Adams and the Iselers weren’t sure where the piece was going.

In the end, Warrior Songs didn’t really go anywhere, or add up to much of anything. Disappointingly, the piece is musically disparate and dramatically uneven. It didn’t even end in a conclusive way – it just kind of stopped when it was over.

WHO’S WHO | The Elora Singers Present A Reimagined Concert Season 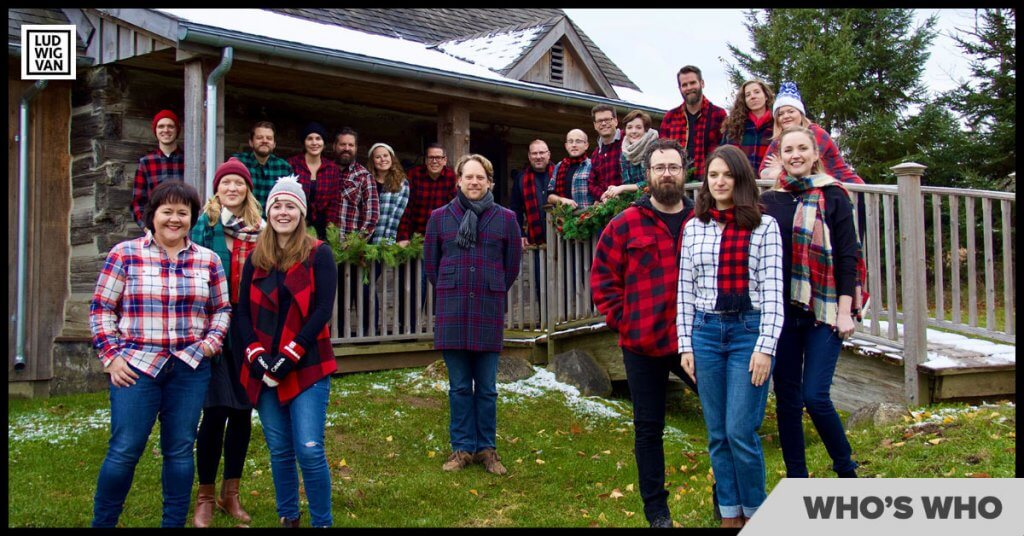 MAJOR CHORDS | Car Culture Meets The Orchestra At The Drive-In 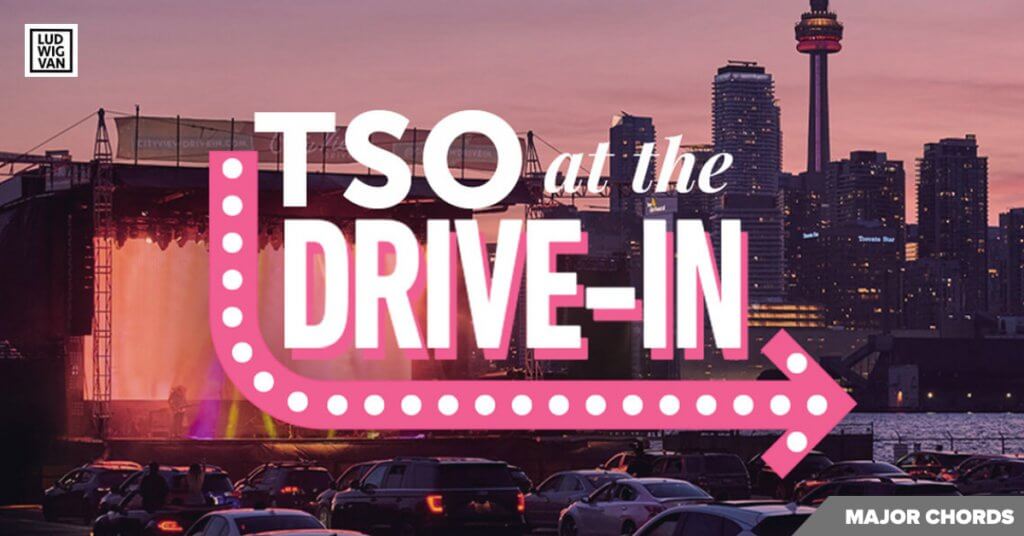 The Toronto Symphony Orchestra's drive-in series is a savvy musical expedient during the COVID-19 pandemic that offers the sort of isolation and social distancing difficult to maintain in concert halls.
(Continue reading)
Read the full story Comments
Share this article 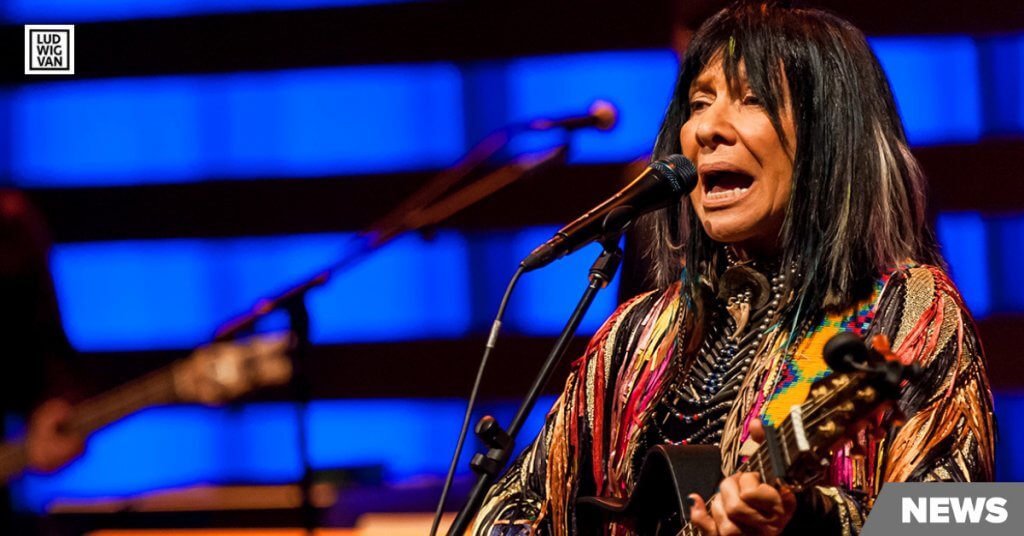