Contrary to popular belief, critics and reviewers do not – for the most part – enjoy writing negative commentary. I know that I don’t. But what can be said about the Canadian Opera Company’s new production of Mozart’s Don Giovanni at the Four Seasons Centre for the Performing Arts which opened on Saturday afternoon?

Normally I try to avoid opening nights, as they can tend to be more like dress rehearsals than anything. And yesterday’s performance only confirmed my experience. As the COC is mounting ten performances, one can only hope that they will be able to nurse Giovanni and Friends to health soon.

My reservations – perhaps surprisingly – have little to do with the Russian director, Dmitri Tcherniakov and his idiosyncratic production of Mozart’s opera (which was soundly booed by a healthy segment of the audience at the final curtain). My reservations had more to do with ‘things musical’.

As German conductor, Michael Hofstetter was on the podium, he must take full responsibility for this. Although his credentials are nonpareil, the results did not quite live up to his reputation. In fact this was the longest, most indifferently conducted performance of Don Giovanni that I have yet to encounter. Perhaps the keyword is ‘lacklustre’.

I know the COC orchestra quite well. They are excellent players and are well versed in opera of all kinds – especially Mozart. On Saturday, the orchestra – true to form – made beautiful, homogeneous sounds, but I have never heard quite so many little problems – particularly in ensemble and balance between the pit and the stage.

There was also at least one awkward missed cue in one of the recitatives. Plus recits were often, inexplicably, delivered at either ridiculously breakneck speed; or ponderously slow.

One of my most treasured moments in the score is the Trio of the Maskers – Mozart at his most sublime. This ensemble is all about balance, blend and beauty. Three voices united as one. Here, however, it was more each for their own (I think that Donna Anna won).

As for the singers (a truly excellent cast overall), they, too, were not able to avoid the Curse of Giovanni. Nearly everyone seemed to have a fleeting break in the voice, problems with phlegm on the chords, issues with pitch… Was the rehearsal period too exhaustive, or not exhaustive enough? Should we fear for Russell Braun’s vocal health with the extreme screaming he is asked to do in the title role?

Only time will tell as the production moves forward. Musical Toronto will be sending another reviewer later in the run for an update.

But in the meantime (to paraphrase a classic theatre review) 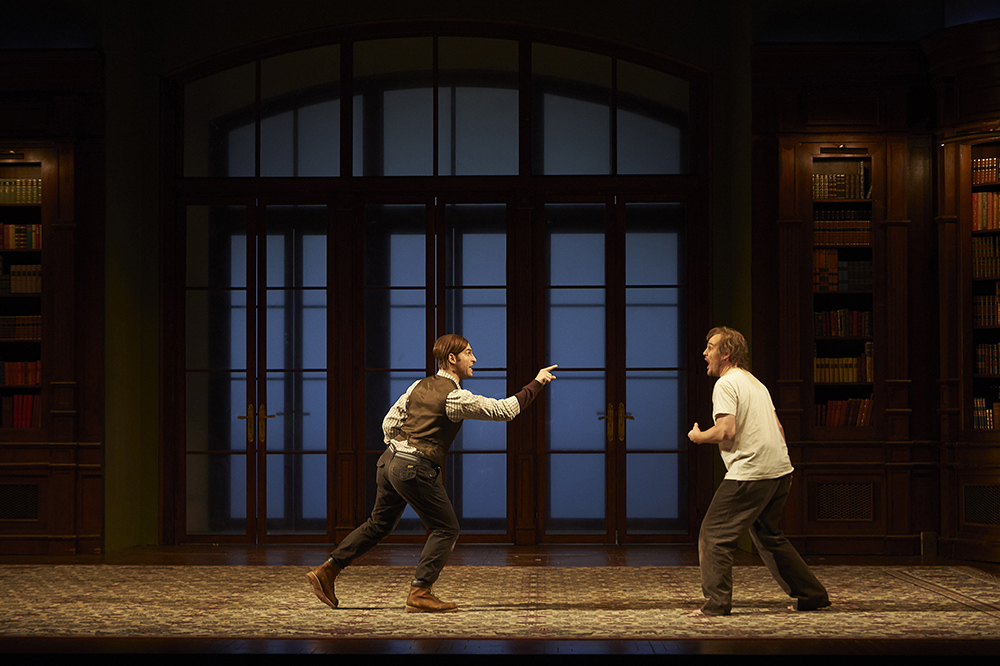 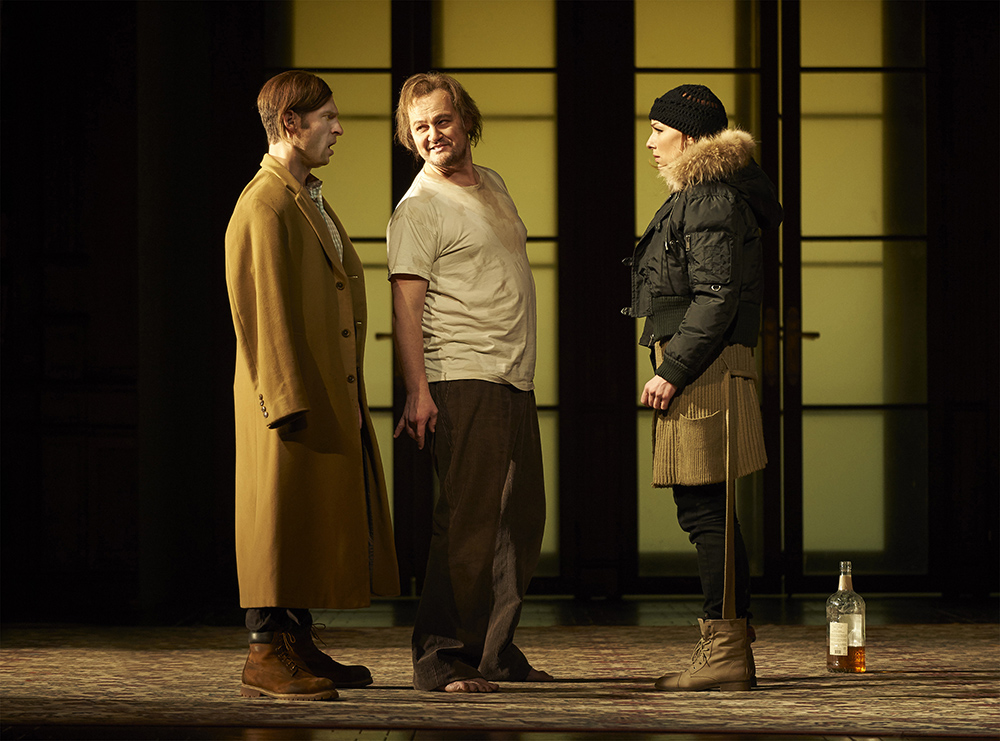 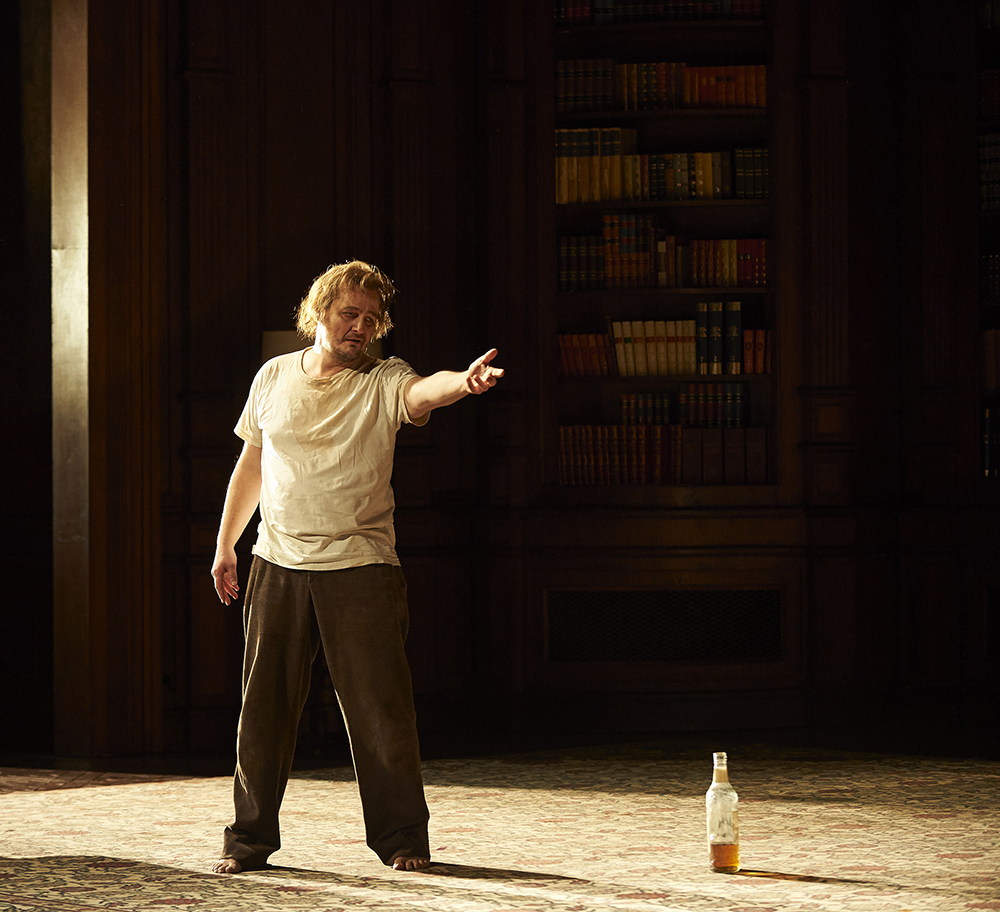 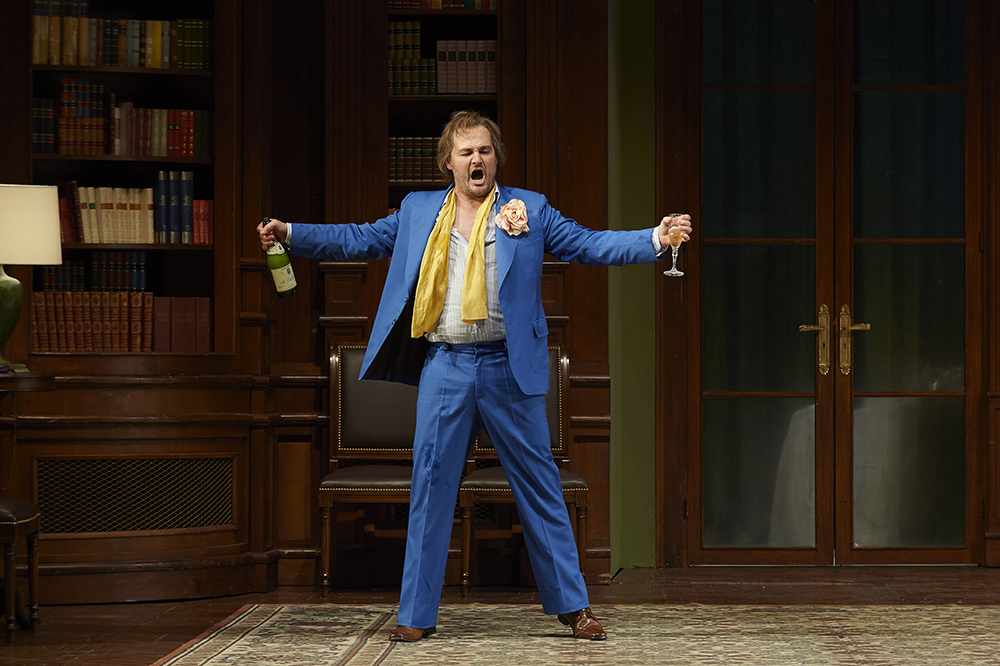 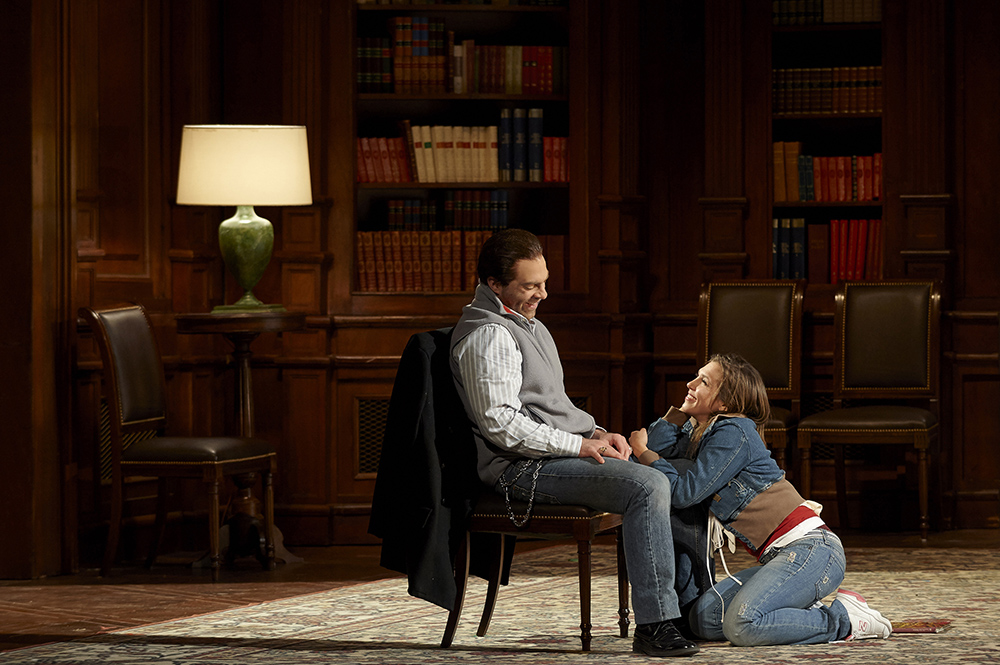 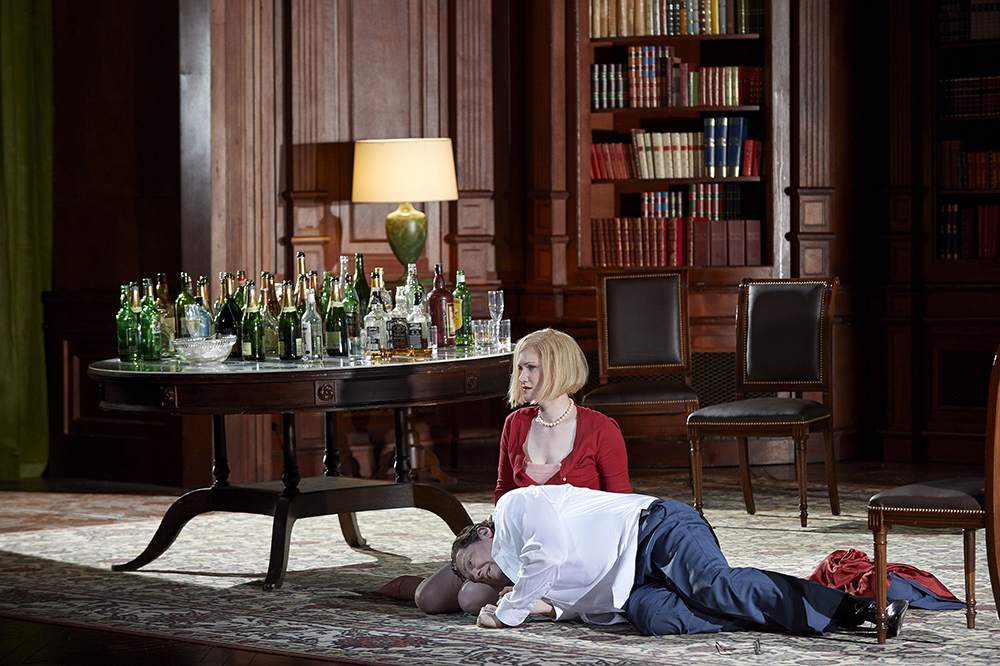 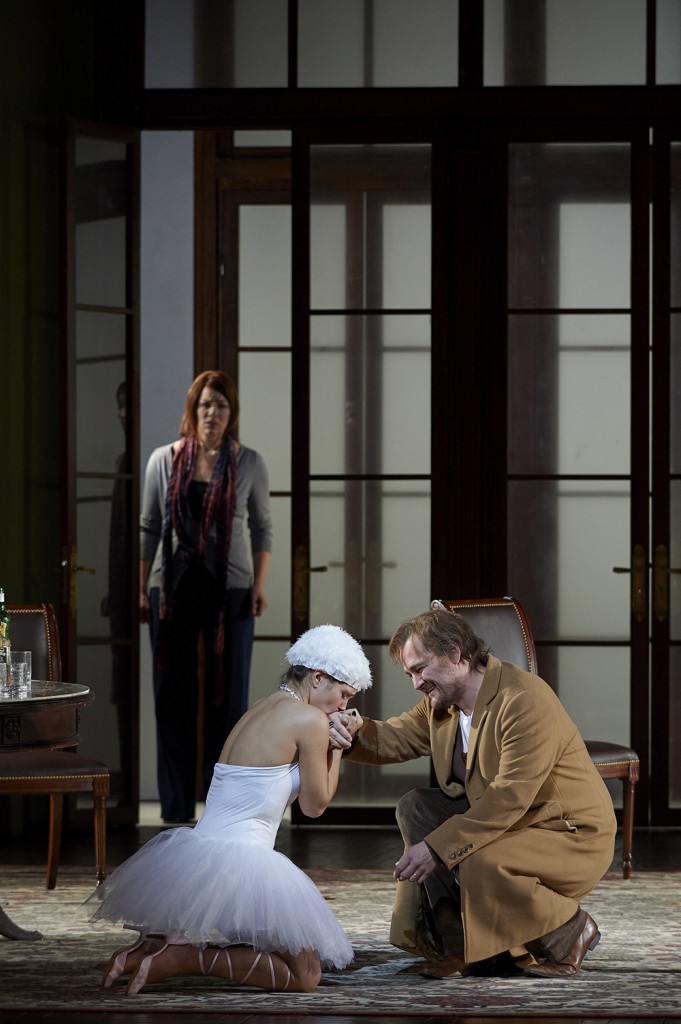 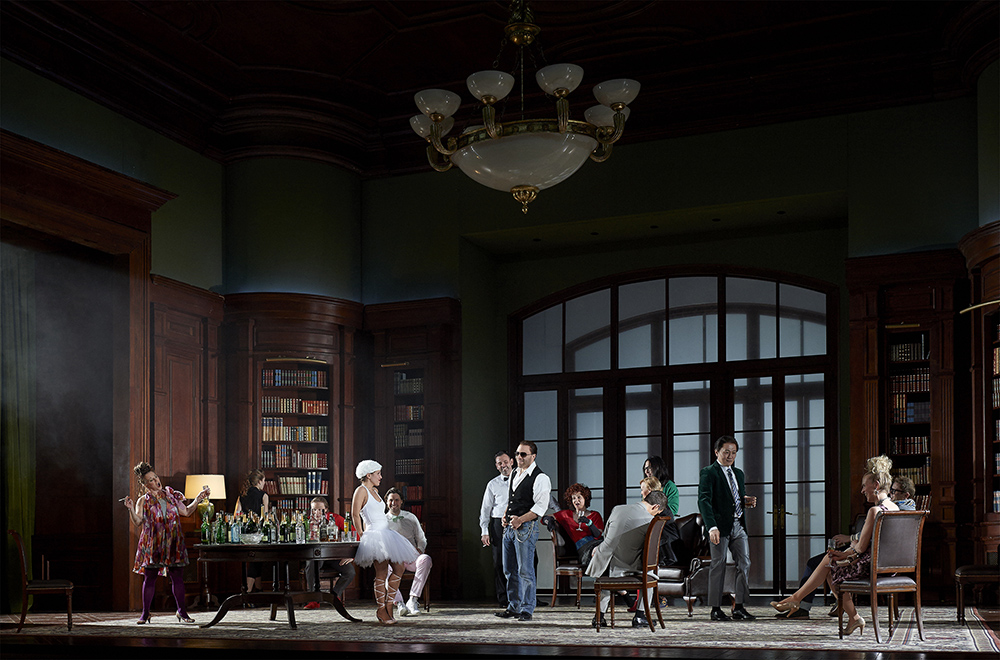 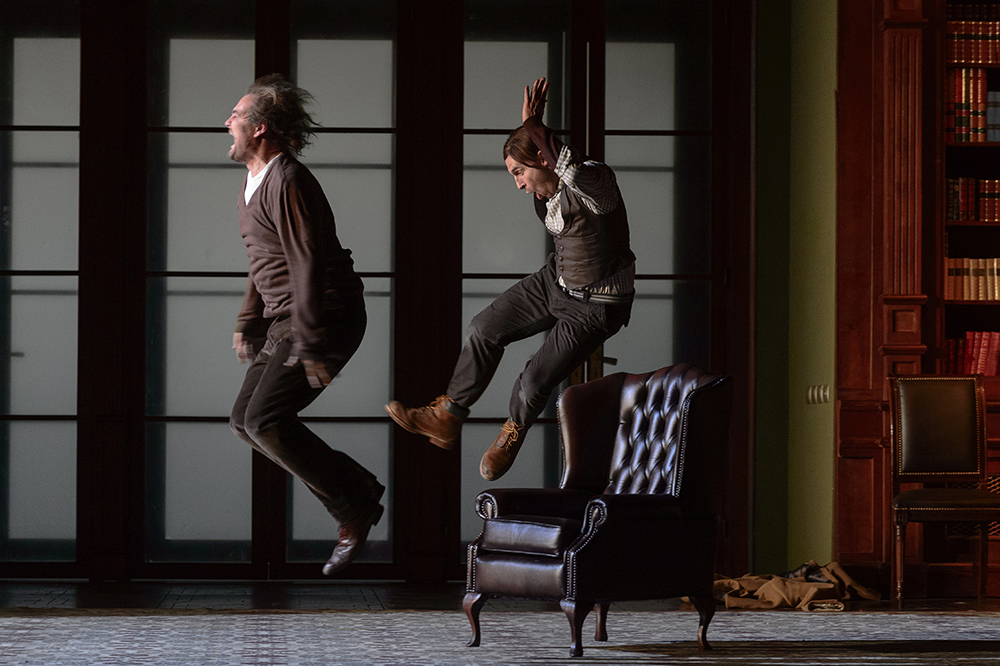 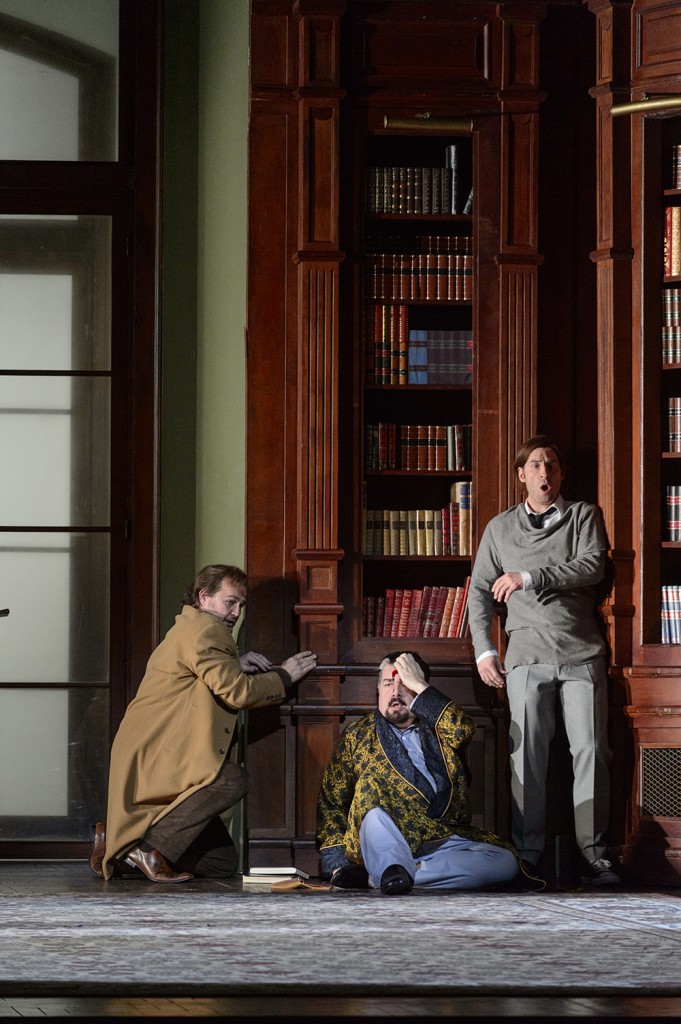 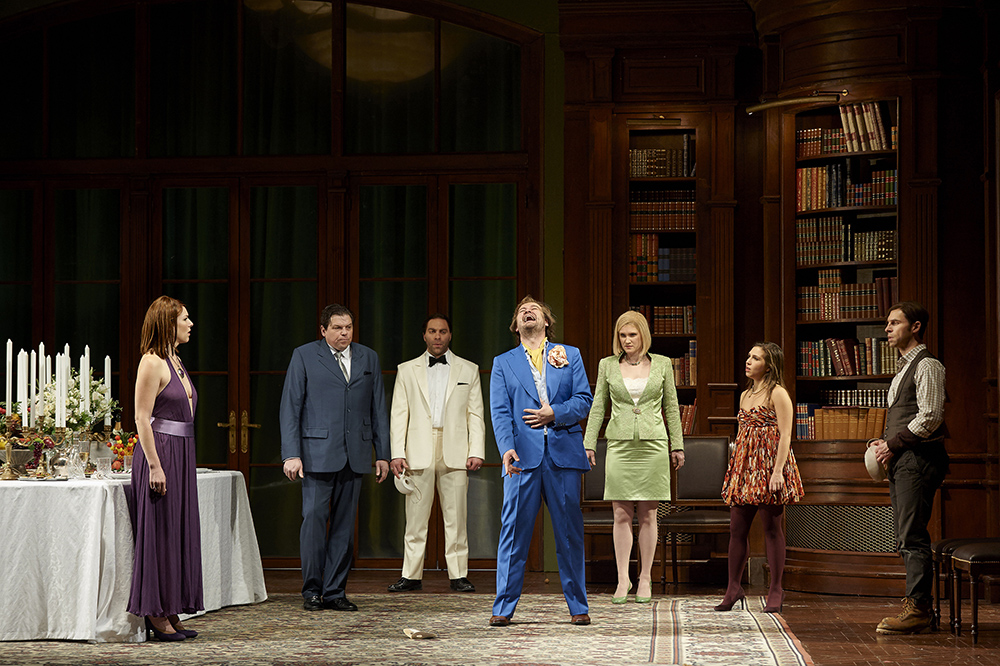