WHO'S WHO | The Chamber Music Society of Mississauga Since 1997 The Chamber Music Society of Mississauga (CMSM) has created, produced, performed and recorded professional cultural programs for audiences of all ages. Each season CMSM presents a  “Saturday Evening Great Hall Concert Series”, an “Out and About” the community free performances in public spaces and as funding permits, curriculum based performances of “Tales and Tunes for Toonies” for young families and elementary school audiences. 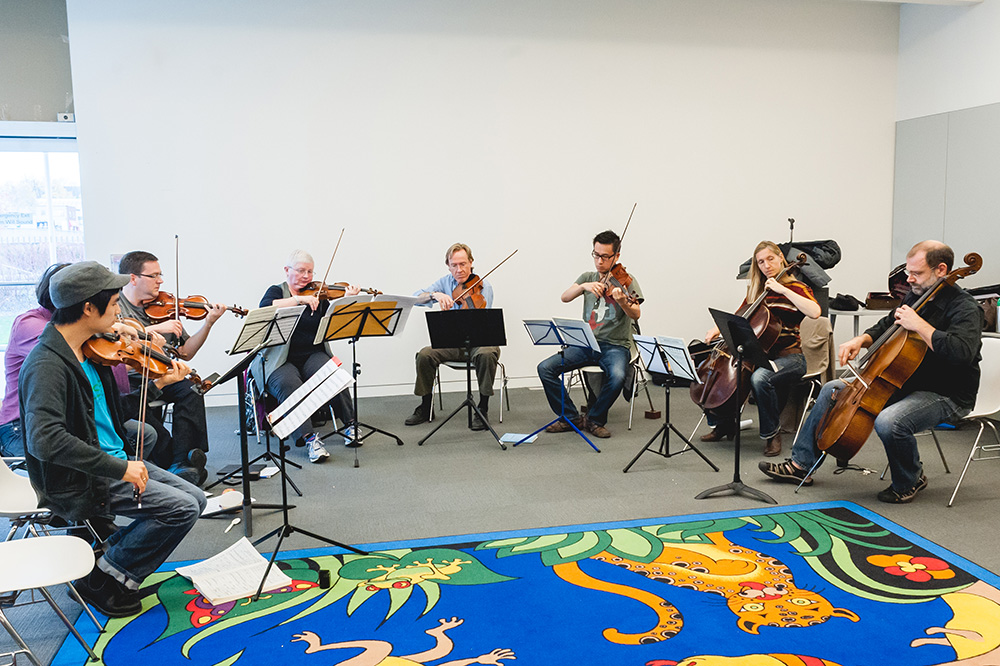 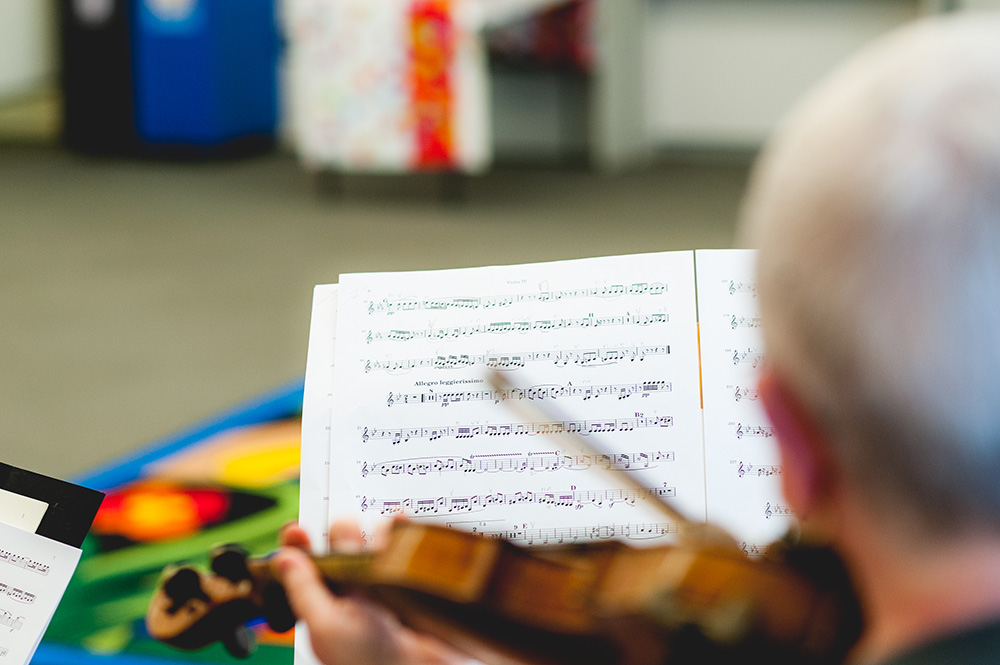 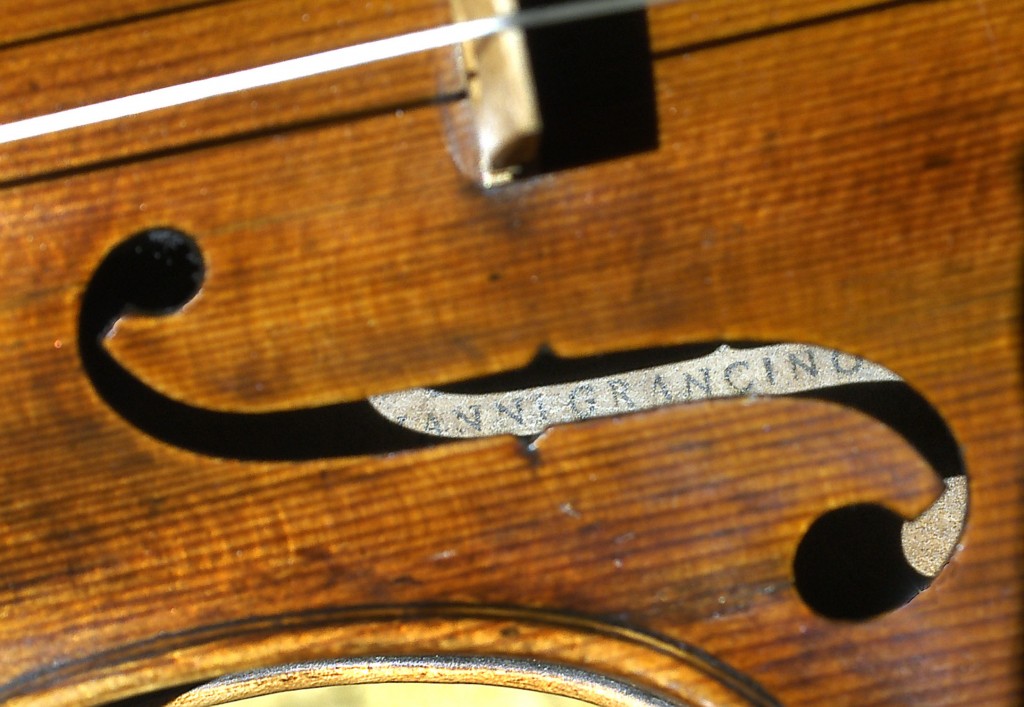 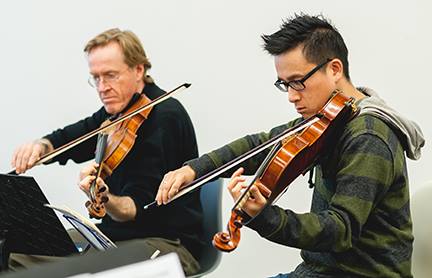 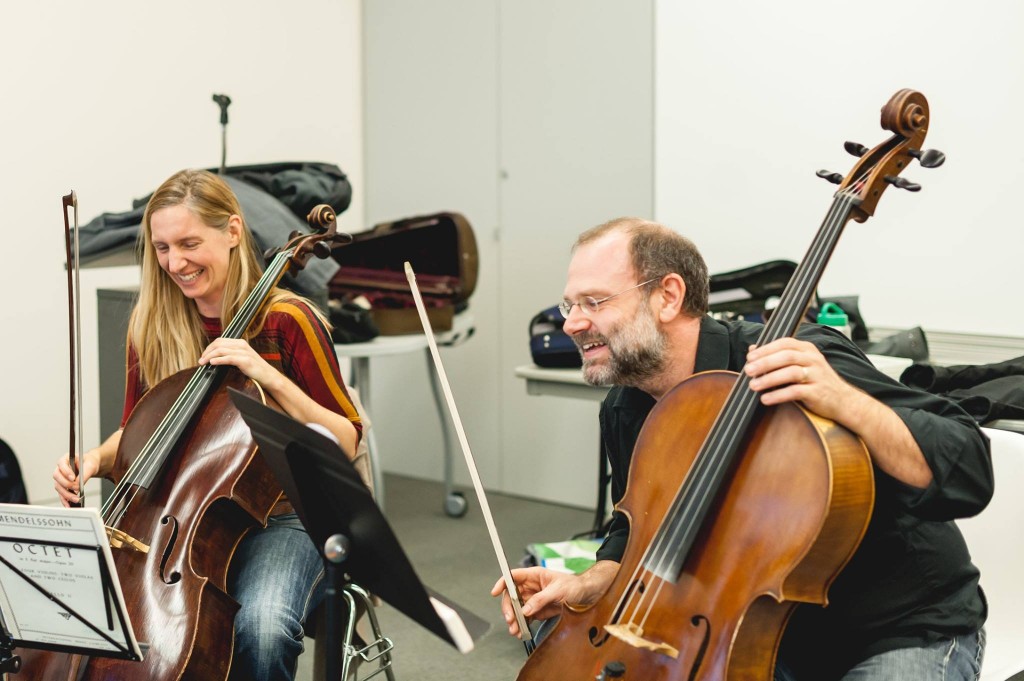 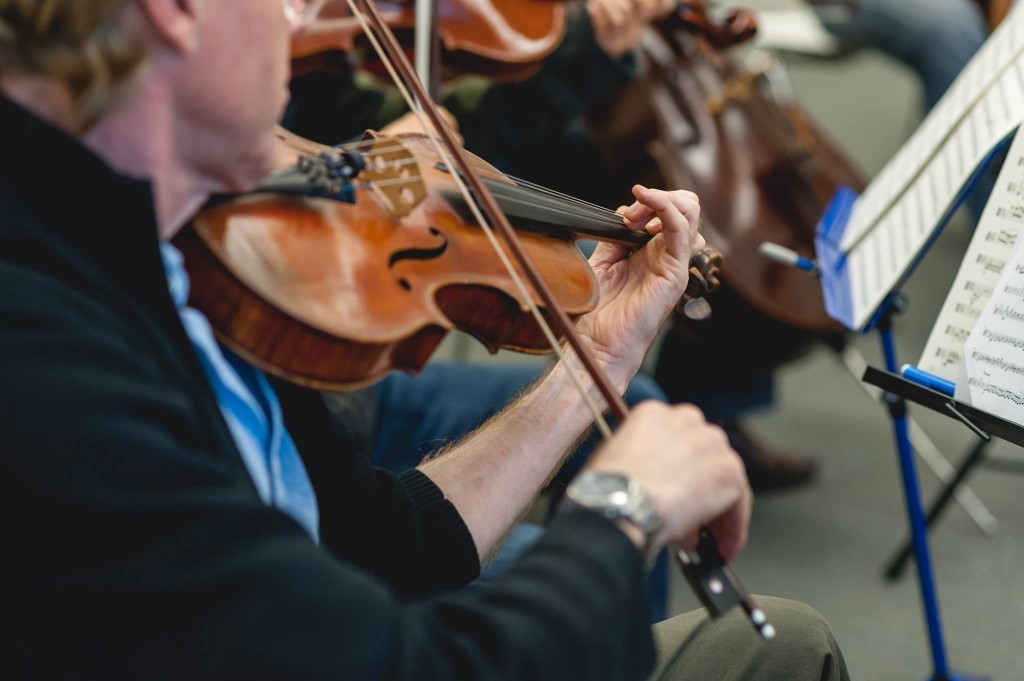 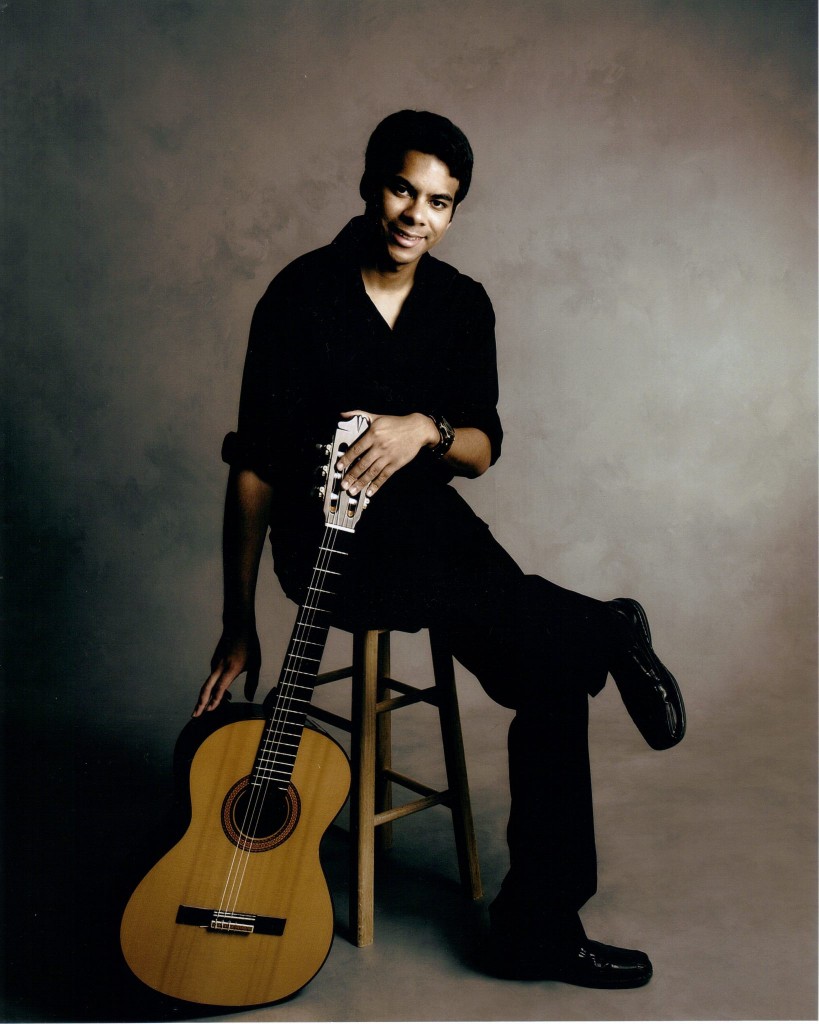 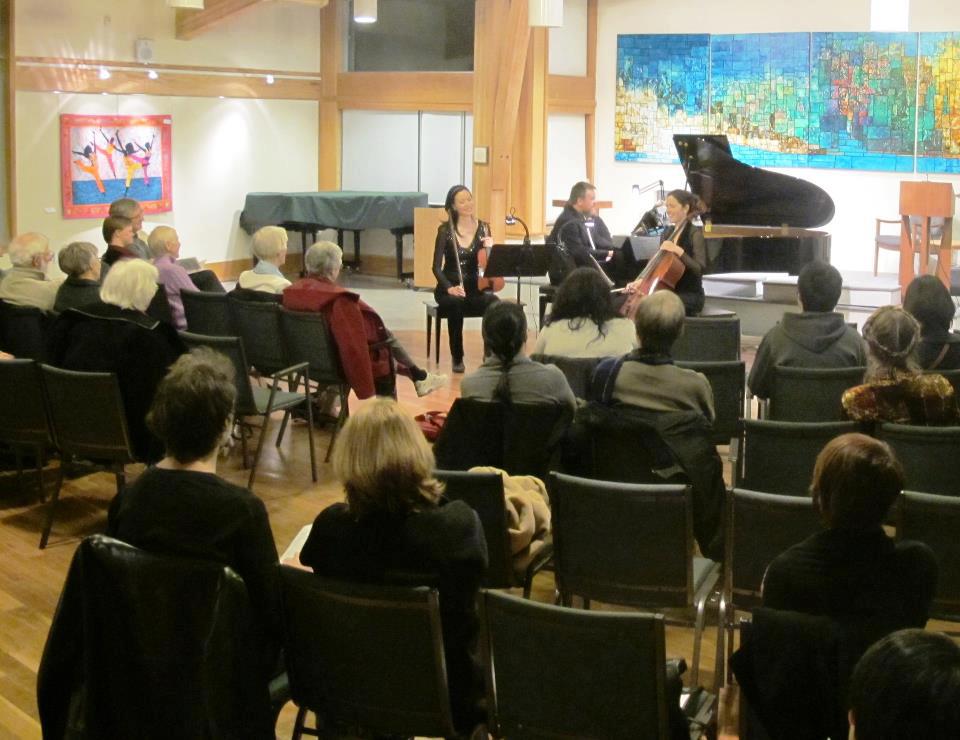 Peggy (McGuire) Hills, Founder and Artistic Director of CMSM, and violinist, received her Bachelor of Music from the University of Western Ontario and followed that with private studies with Ivan Galamian in New York City. Her orchestral background includes the London Symphony, Kitchener-Waterloo Symphony, Hamilton Philharmonic Orchestra, Chamber Players of Toronto and the North York Symphony. Currently living in Mississauga, Peggy is a passionate educator, has created numerous curriculum-based cultural performance programs for schools, is on faculty at York University and has an active private teaching studio. She currently plays principal second violin in the Mississauga Symphony and is a core member of Sinfonia Mississauga, the Mississauga Philharmonic and the Elora Festival Orchestra. Peggy is the 2004 recipient of Laurie Pallett Award and is renowned for her long term commitment to keeping the performing arts alive in her community. Inspired by the success of one of her students, Adrian Anantawan, who plays the violin with one hand, Peggy has created a JUNO nominated CD called A Butterfly in Time.