EXCLUSIVE | Interview with Orchestra London's Joe Swan: There May Be Hope Yet

In an attempt to gain insight in the stunning and sad turn of events for Orchestra London (see original story here), we contacted London Orchestra Executive Director, Joe Swan for an exclusive interview.

It was a candid conversation, which started with Swan apologising for his current state of anxiety. He had been preparing for a meeting with the orchestra musicians and was in crisis mode.

“We have a series of steps to take, and I think people are jumping ahead of the curve,” he said.

Swan was upset over comments made to the media by London Centennial Hall’s Don Jones, who in turn said that Swan came into his office to announce that after Tuesday, December 16th, they would cease their operations.

Swan explained that Orchestra London is a big advocate for a new concert hall, which Mr. Jones (current private sector operator of the old hall), is adamantly opposed to.

“[He’s] been trying to kill us now for far too long, and we’re not taking it anymore.”

When asked about the budget shortfall, Swan stated that “As of June 30 2014, we expected a donation of $350K, and anticipated an additional gift of $300K in this fiscal year, and we were advised by the donor that they were not going to be providing that to Orchestra London directly, but they remain supportive of a new music centre for the community, and they would be working with a new entity called Music London Foundation to help continue the drive for London to get a new music hall.”

Swan confirmed that the donor was aware that by re-allocating the funds away from the orchestra to the new hall, it would be putting the orchestra in a financially difficult situation.

“We will not survive in the medium or longer term without a new facility,” Swan said. “And we’ve made it clear to the donor that that’s the case […] Their view is whether it’s now, or next week, or next month – ultimately we have to put the pressure on the community and the City to make a decision.”

This would allude to a plan by Swan and the donor to allow the orchestra to become insolvent, thus pressuring the City and local community to step in and offer more funding.

What is becoming clear is that this is a major gamble for the orchestra, who Swan says has been telling the community for twenty years that their survival is reliant upon the realisation of an actual music centre. “We have to stop playing in the school gym. It’s a totally inadequate facility for a professional community and a professional orchestra.”

When asked about Mr. Jones’ statement that the orchestra will be ceasing operations on December 16th, 2014, Swan said that the decision has not yet been made, and is dependant upon the results of a municipal Council committee meeting set for the same date.

“In our history we have been to the Council, asking them for short-term assistance during a funding shortfall,” Swan said, “And each time they’ve been supportive.”

They will be asking what many communities in North America are asking: “do you want to be a first class city with a first-class orchestra? And if so, this is the path forward.”

In regards to the letter from the orchestra musicians calling for Swan’s dismissal, Swan said it was a private matter between the orchestra and the musicians. “We are in collective bargaining now, and we have a lot of issues on our plate, and that to me is a question we are dealing with internally. […] This is a larger question than a single person. This is a community who believes in a professional orchestra, and changing one or two people is missing the point.”

Swan said the plan moving forward is to table a report with the London City Council committee that deals with these matters. On behalf of the Orchestra, he will ask the City to provide them with bridge financing to meet their obligations for the month of December.

Over the next few weeks, Swan and orchestra staff will work with the musicians to lay out a game plan for January to June, which without substantial assistance, will result in examining the option to cease performances for the time being. Swan also suggested that the City might waive rent on Centennial Hall, allowing Orchestra London to play there for free.

In the meantime, it seems some measures have already been taken. At 6:30p.m. this evening, the Orchestra posted the following statement on their Facebook page:

“We regret to advise you that due to our current financial situation we will be unable to proceed with this weekend’s A Very Elvis Christmas concert. The Board of Directors and the Orchestra London Administration is preparing a go-forward plan and will advise you of the status of your subscription and tickets as quickly as possible. We ask you for your patience and support for Orchestra London’s excellent musicians as we go through this challenging time.”

Swan concluded our interview by stating “We have to see how the entire community can help keep the music playing and make a bright future for the orchestra.”

We will continue to follow this story closely, and will report on the results of the Dec. 16th Council meeting as soon as they are released. 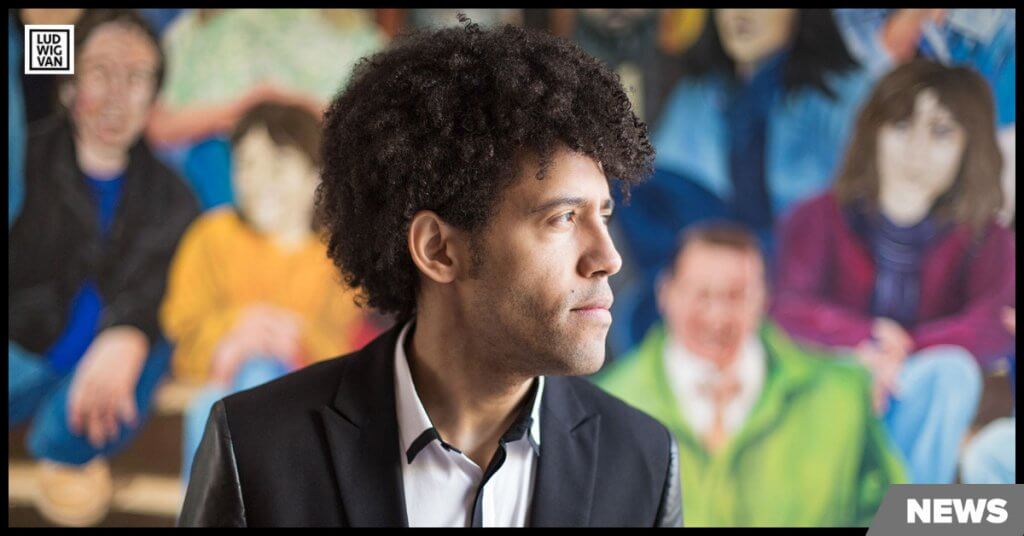 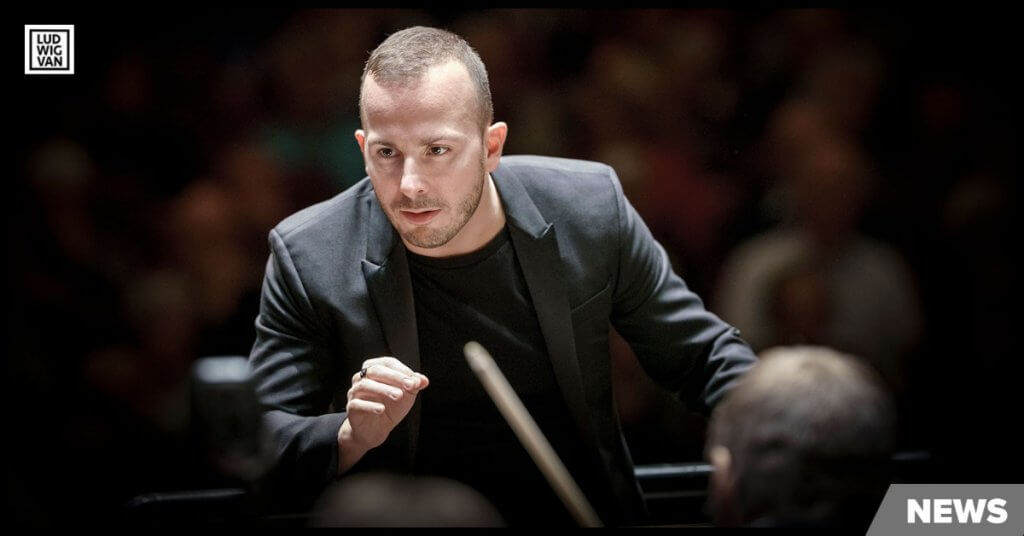 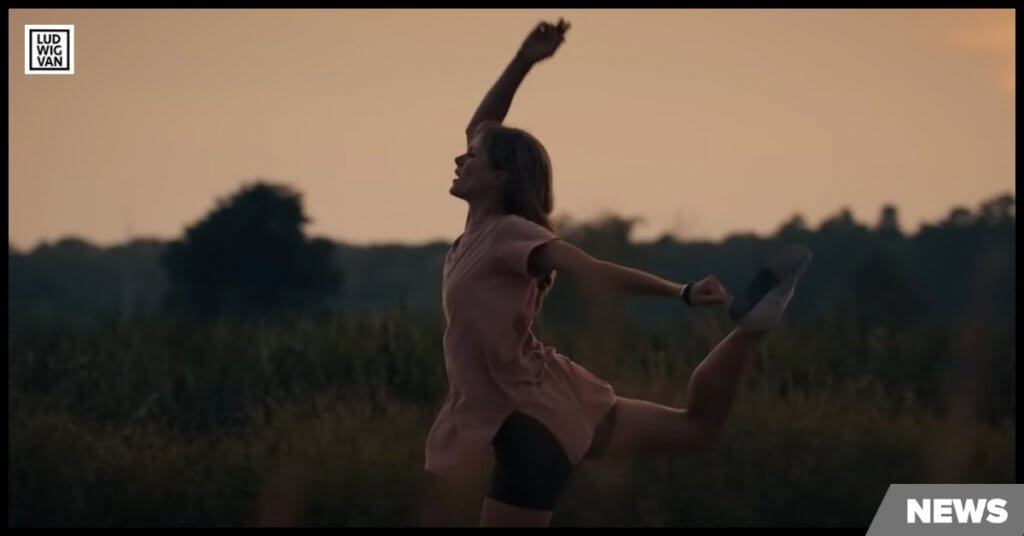