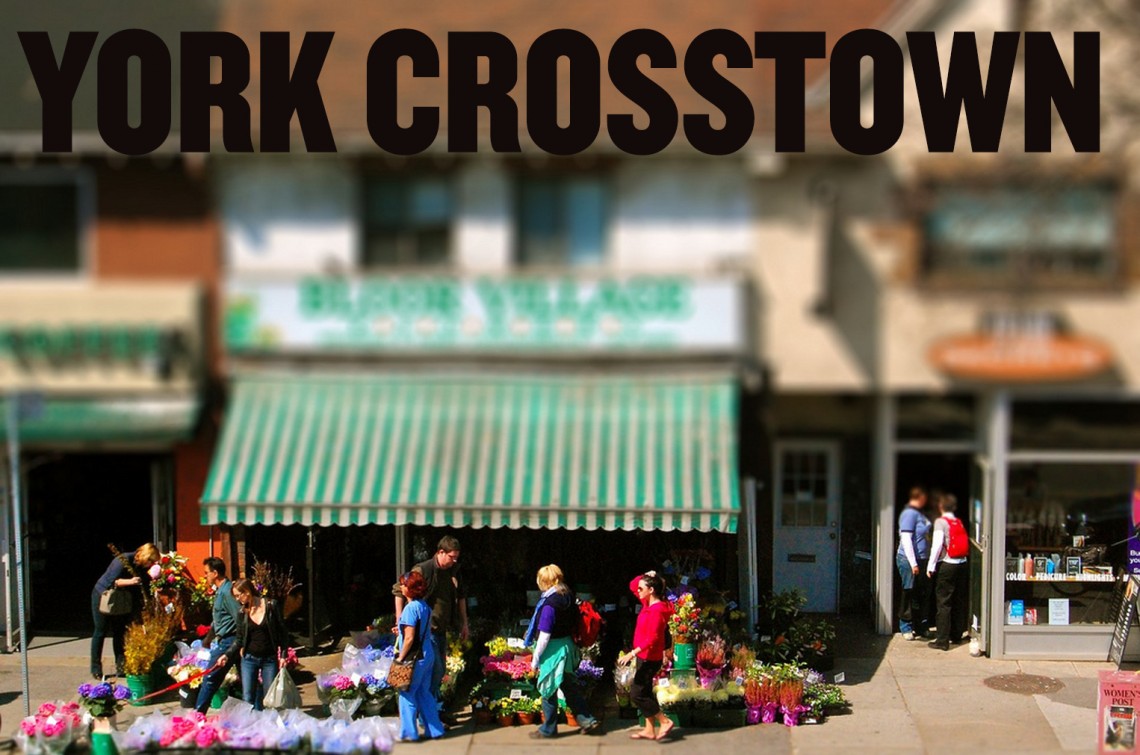 From the rolling hills that climb their way northward from Rogers Road to the northern tip of Fairbank at Briar Hill Avenue, and Old world charm, this is a beautiful part of Toronto. A lot of the houses in this area are generally two story brick American Craftsman style, and is primarily a working-class neighbourhood. However, the Baby-Piont area is a swanky part of the York-Crosstown area, and was a former Iroquois village, occupied by the Seneca and Mohawk in the 1600’s.

WHERE THE MUSIC’S AT

COOL THINGS TO DO