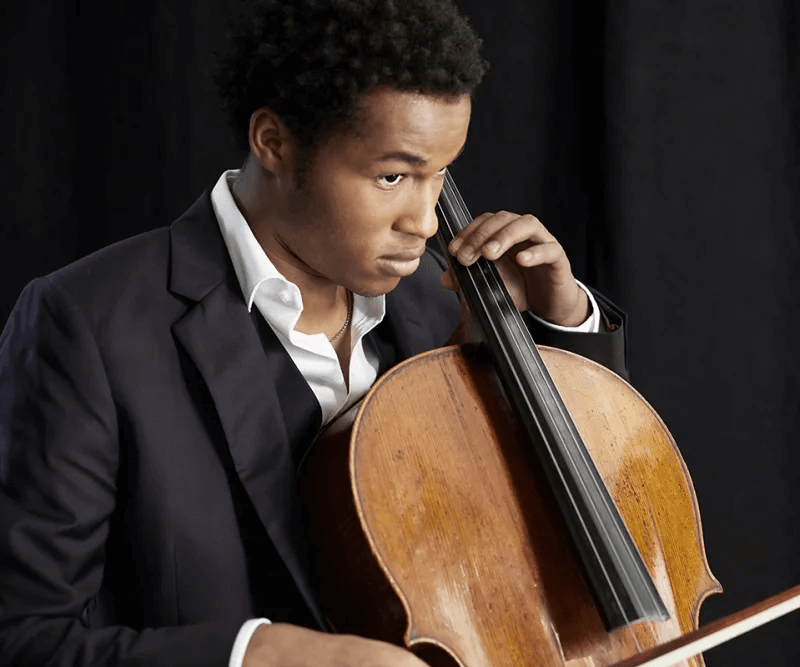 Award-winning British cellist Sheku Kanneh-Mason became a household name after his performance at the royal wedding of Prince Harry and Meghan Markle in 2018, and there’s no better spotlight for his incredible talents than Elgar’s poignant concerto, one of the most well-known and beloved in the repertoire. 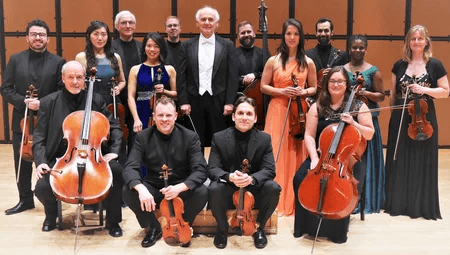 Meditation honouring a grandmother, Mozart’s ‘Dissonant’ quartet, and a modern romance for bassoon and marimba 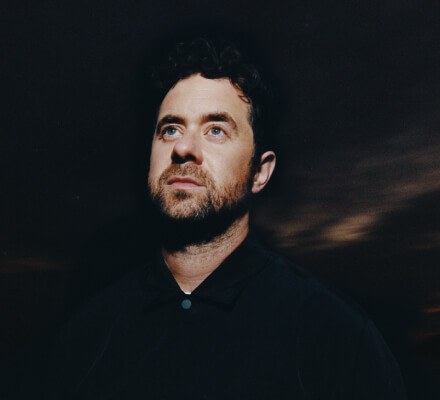 Montreal-born Jean-Michel Blais has been a celebrated figure in the post-classical piano world since the release of his critically acclaimed debut album II in 2016. His compositions have earned him a Libera Award, two Polaris prize nominations, a #1 on the Billboard Classical chart and a Time magazine top 10 album of the year.