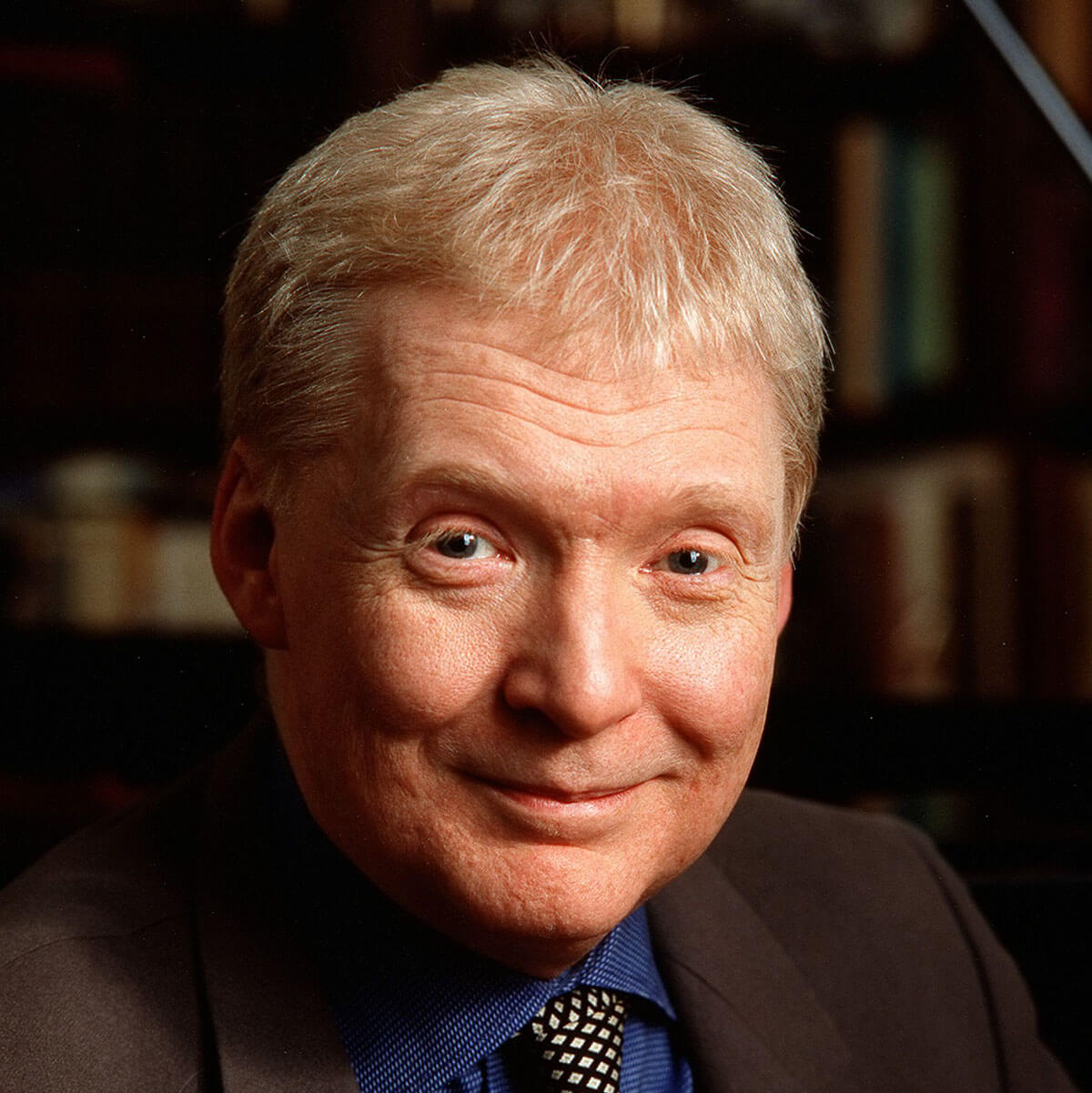 YouTube link to the broadcast will be posted here one hour prior to the event.

The Faculty of Music is thrilled to welcome acclaimed accompanist Graham Johnson, John R. Stratton Visitor in Music for the 2020-21 academic year. Described as “that peerless song accompanist” (Daily Telegraph Nov 2015) Graham Johnson has performed with the world’s leading recitalists, and has recorded extensively for Hyperion Records. He is Senior Professor of Accompaniment at the Guildhall School of Music and Drama. He was made an OBE in the 1994 Queen’s Birthday Honours list, created Chevalier in the Ordre des Arts et Lettres by the French Government in 2002 and made an Honorary Member of the Royal Philharmonic Society in 2010. In 2013 he was awarded the Wigmore Hall Medal, and received Honorary Doctorates from both Durham University and the New England Conservatory of Music. He was awarded the Hugo Wolf Medal in 2014 for his services to the art of song, and his three volume Schubert: The Complete Songs was also published in that year.