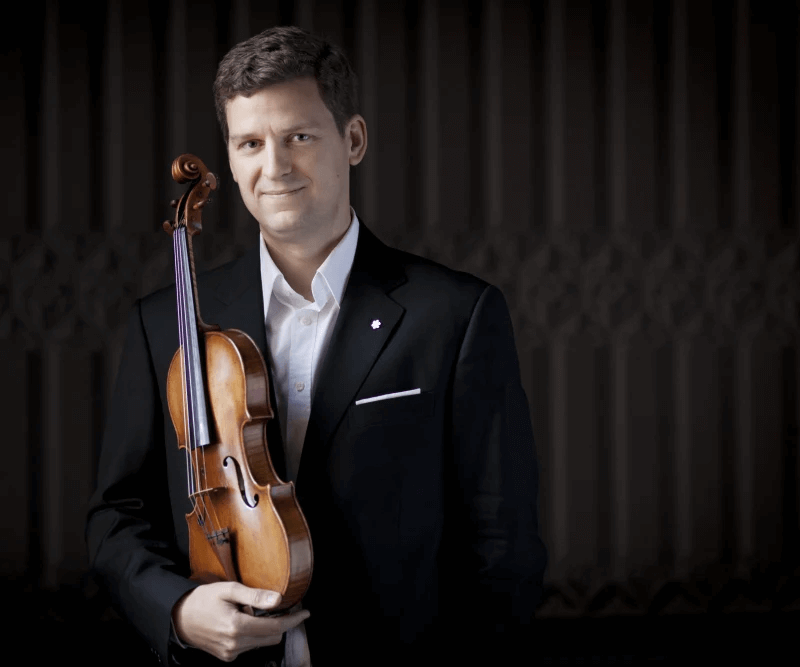 Its staggering virtuoso demands were deemed “unplayable” when first composed—but Tchaikovsky’s Violin Concerto has gone on to become one of the best-known and best-loved in the repertoire. No one in the world plays it better than international Canadian star James Ehnes, “a violinist in a class of his own” (The Times). Imbued with the technicolour magic of master-orchestrator Maurice Ravel, Mussorgsky’s sonic gallery tour is one of music’s most unique and electrifying showpieces, and builds to an unforgettable, must-hear-live finale replete with blazing brass, crashing gongs, and pealing bells.