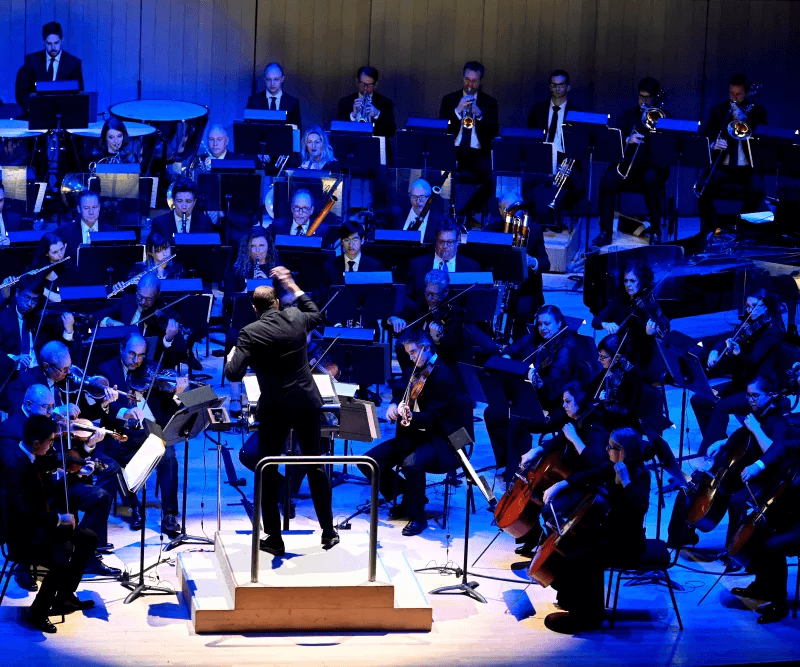 If childhood has a soundtrack, there’s at least one Alan Menken song on it. The composer ascended to superstardom when he wrote the unforgettable songs and scores for many of the films of the Disney Renaissance—including The Little Mermaid, Beauty and the Beast, and Aladdin—which earned him an astounding eight Academy Awards®. Four sensational vocalists share the stage with TSO Principal Pops Conductor Steven Reineke and the Orchestra to perform selections from these beloved movies and Menken’s acclaimed Broadway catalogue.