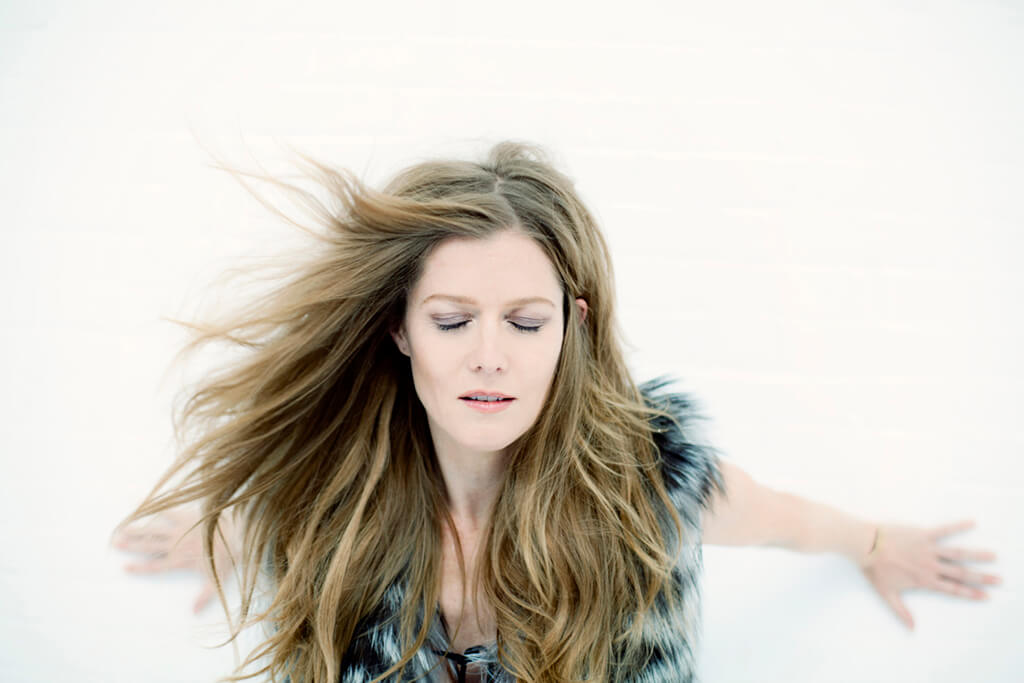 GRAMMY® Award–winner Barbara Hannigan once again displays her astonishing versatility and skills, in a program that showcases her mastery of both styles and capabilities. She conducts music ranging from a choice example of Haydn’s Classical-period symphonic wit to a medley of show tunes by Gershwin, and also sings the sky-high solo part in the Gershwin medley, the concert suite from Alban Berg’s opera, Lulu, and Sibelius’s atmospheric tone poem about the creation of the world. (Pictured: Barbara Hannigan, conductor & soprano)