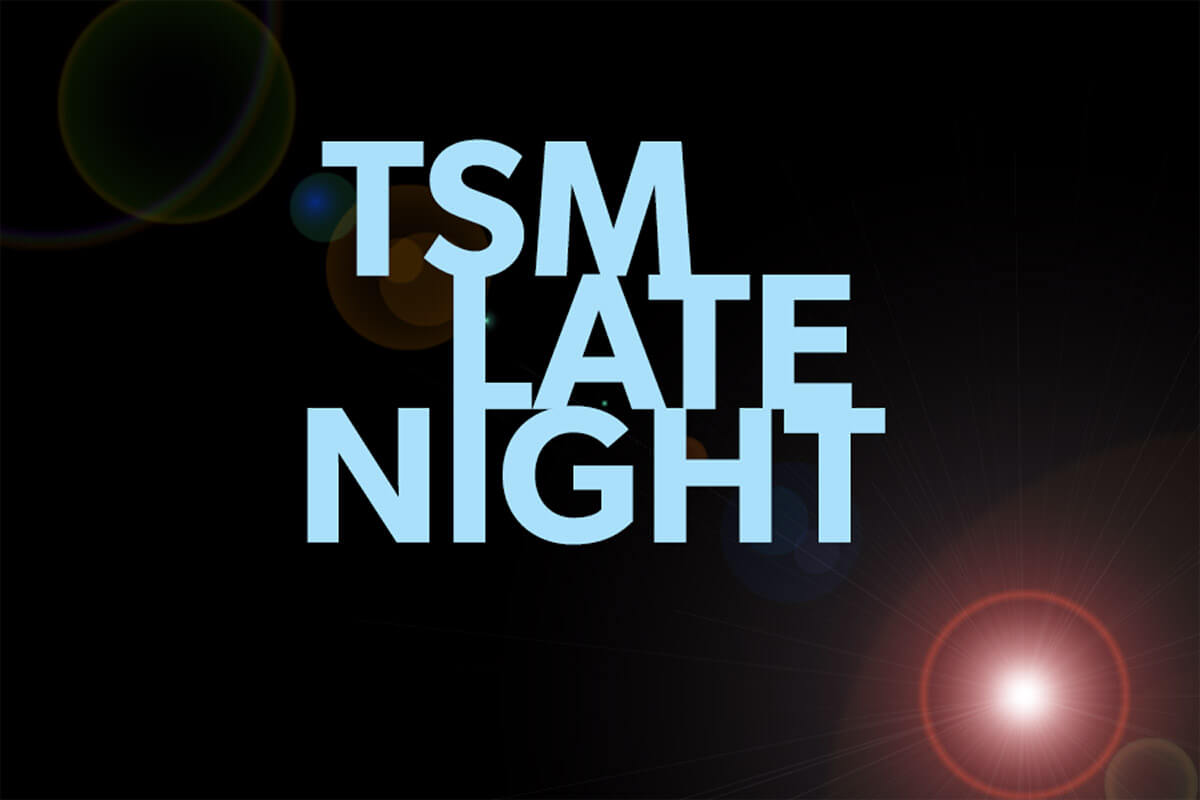 Double your evening’s pleasure! Come back after the Art of Time concert and enjoy one of Beethoven’s masterful “late” string quartets. They are his final and most prophetic works. Once Missa Solemnis and the Ninth Symphony had been premiered in 1824, he created no further works on a grand, public scale. In the three remaining years of his life, he returned to the intimate world of the string quartet, after a gap of 13 years. His five Late Quartets occupy a world of their own: grippingly forward-looking, highly personal. They are intimate in scale but broad in scope and meaning. They puzzled their early audiences (some of whom suspected that the totally deaf composer had also gone mad!), but have long been regarded as brilliant, stimulating creations. TSM Artistic Director Jonathan Crow and three TSM Academy Fellows perform String Quartet no.13, the fifth movement of which—entitled Cavatina—is one of Beethoven’s most heartfelt creations.