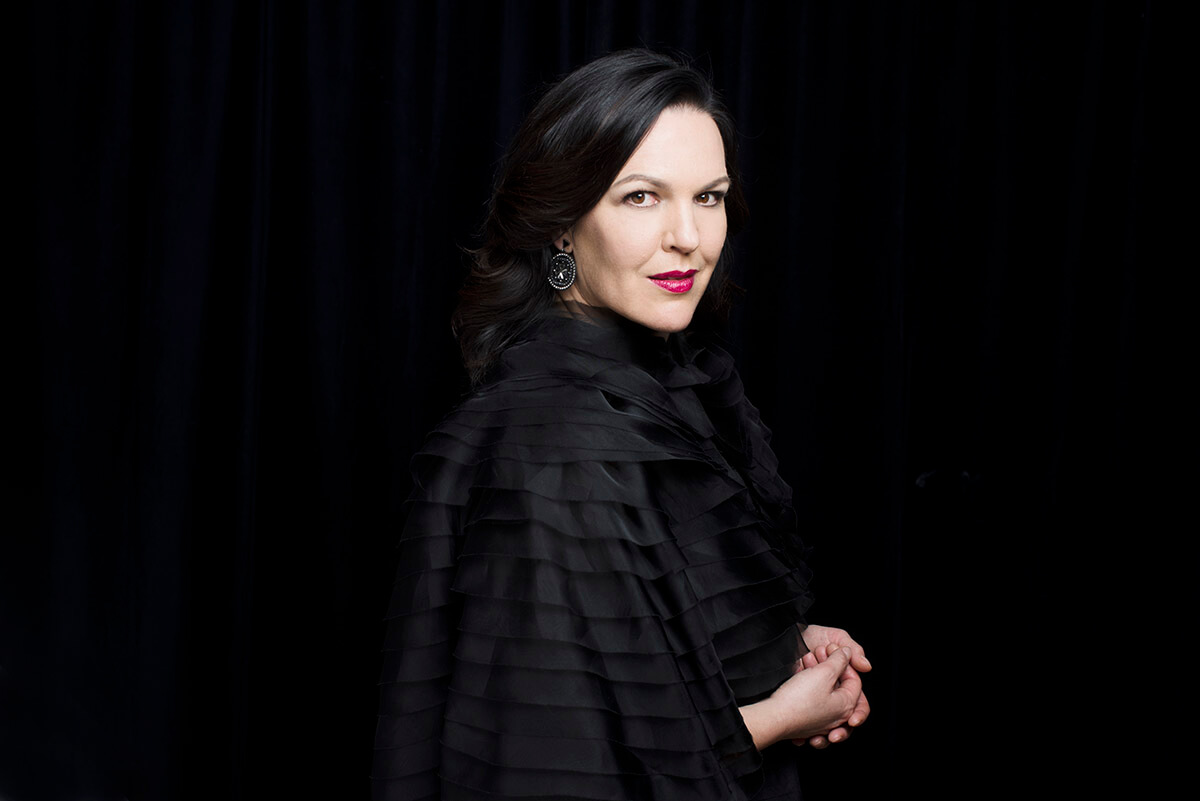 Join us for a post-concert reception in the lobby for the entire audience!

A stellar lineup of talent serves up a rich banquet of exotic cross-cultural music to give the Festival and its “beyond borders” theme a spectacular launch! World-renowned Canadian soprano Adrianne Pieczonka channels the lush, aching nostalgia of Strauss’s compelling final work. Its premiere was a truly international affair. It took place in London in 1950 with a Norwegian soprano (Kirsten Flagstad), a German conductor (Wilhelm Furtwängler), and an English orchestra (The Philharmonia), at a concert sponsored by India’s Maharajah of Mysore. Pieczonka demonstrates her stunning versatility through five charming Greek folksongs as arranged by Ravel.

Additional selections displaying a variety of folk-music tones include a Mozart piano work that concludes with the familiar Rondo that displays the influence of Turkish military music; Spanish composer Sarasate’s soulful and vivacious tribute to the astonishing virtuoso technique of Romani fiddlers; tuneful and disarming compositions and arrangements by Austria’s master violinist, Fritz Kreisler; and a dramatic piano tone poem by Chopin, Poland’s master composer. In the preface to his edition of Chopin’s Ballades, the illustrious Franco-Swiss pianist Alfred Cortot claims that No. 4 was inspired by Polish author Adam Mickiewicz’s poem The Three Budrys. It tells of three brothers whose father sends them away to find treasure, and their return with three Polish brides.