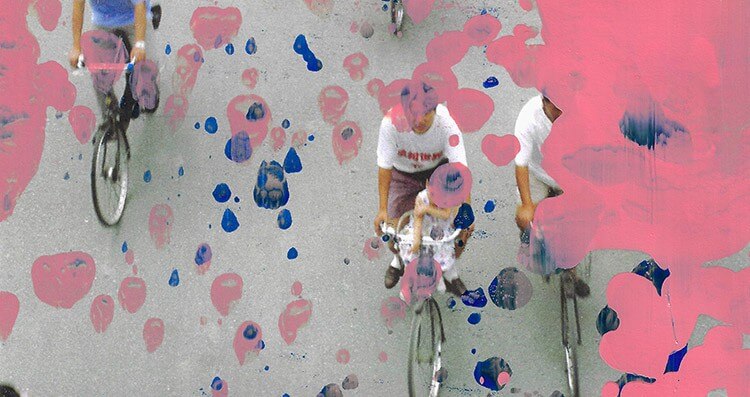 Experience the artistry of Tafelmusik musicians in this playful showcase of sounds and styles, from baroque to galant.

Fourteen soloists and thirteen concertos are featured in this playful mix-and-match showcase of Tafelmusik’s artistry.  Music Director Elisa Citterio conceived this concert as a challenge to the musicians, inviting each of them to flex their musical muscles as soloists and leaders. The program pairs movements from different concertos — occasionally even by different composers—creating a kaleidoscope of sounds and styles, from baroque to galant.

Spotlight 15 proves that the violin is not the only star in the galaxy, as the viola, cello, double bass, oboe, bassoon, and harpsichord take turns at centre stage. Collaboratively designed with input from the orchestra, you will learn something new about each of the featured soloists.

Johann Sebastian Bach Concerto for viola in E-flat Major, after BWV 1053: Allegro (premiere of a new transcription by Brandon Chui)

Giuseppe Valentini Concerto for 4 violins in A Minor, op. 7, no. 11: Largo – Allegro

Giuseppe Tartini  Concerto for violin in A Major: Largo andante