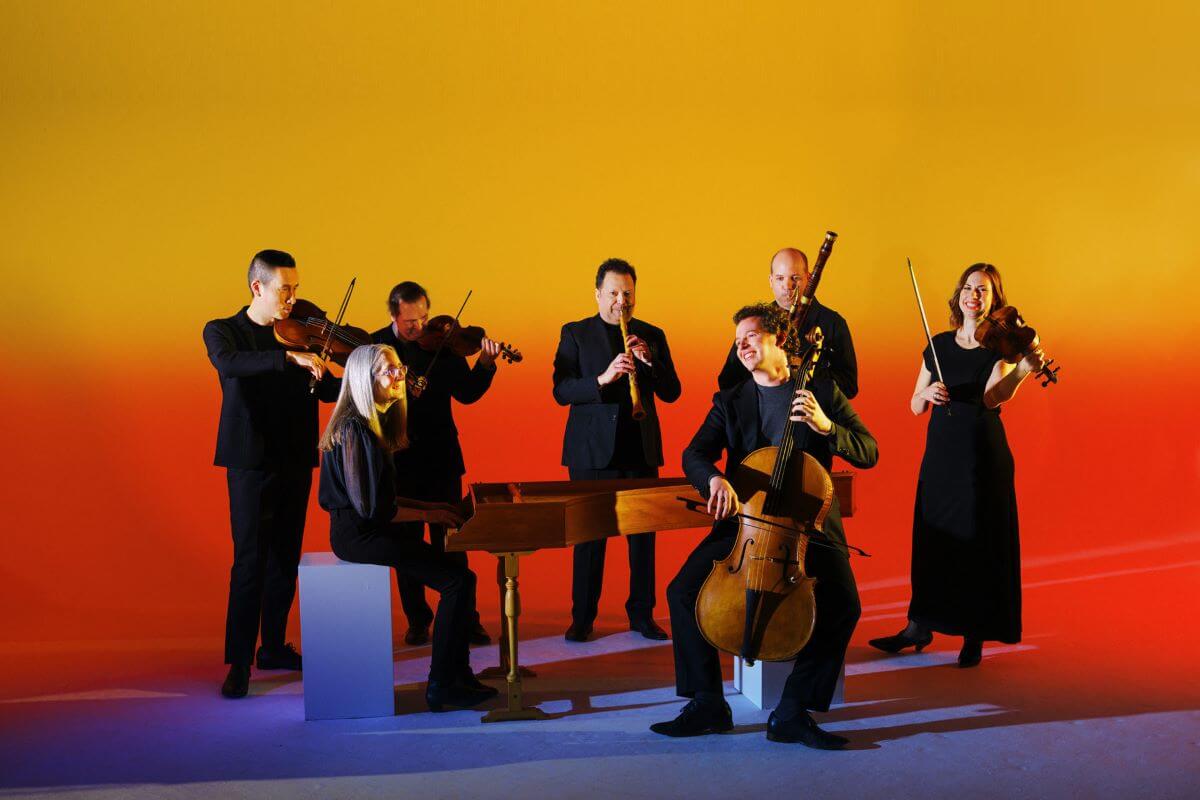 Experience the energy of baroque London, a lively metropolis where musical influences intersect.

Picture a vibrant city humming with creative spirit, attracting artists who exchange diverse ideas and perspectives. Though it sounds like present day New York or Toronto, this is 18th-century London—the inspiration for our opening concert of the season. Guest directed by the “brilliant” (New York Times) Grammy Award winning harpsichordist Avi Stein, this program channels the cosmopolitan energy of baroque London, a city ripe with opportunities for cross-pollination.

A magnet for artists and composers, London drew musical influencers from all over Europe, including Handel (from Germany via Italy), Kusser (from Hungary via Germany and France), Geminiani (from Italy), and Hellendaal (from the Netherlands). Our program includes four Grand Concertos, the English take on the Italian concerto grosso, and the perfect vehicle for celebrating this colourful intersection of styles.

London natives were not immune to the city’s cosmopolitan trends. Henry Purcell never left his hometown, but imbued his music with the French and Italian influences he heard around him. Purcell in turn inspired the late Tafelmusik cellist Allen Whear, who based his composition Short Story on the Chaconne from Fairy Queen, reaching across the centuries from one vibrant city to another.