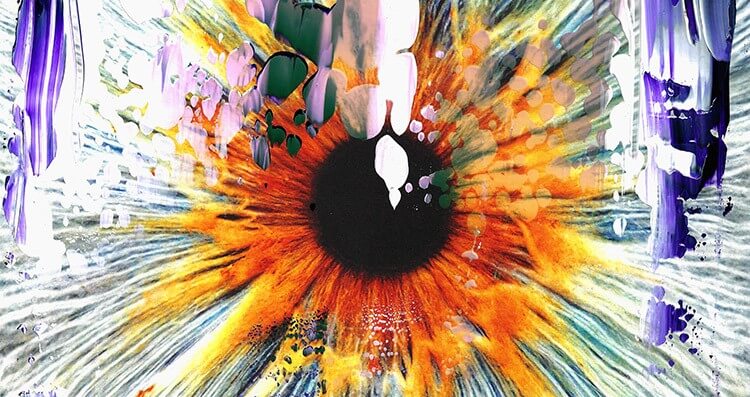 Open your eyes and ears to the world of illusion and enchantment in this new digital concert blending two captivating art forms.

Music and Magic delves into the world of 18th-century English conjurer Isaac Fawkes, a contemporary of Handel. The first magician to take his act from the streets of London to the stage, Fawkes performed before King George II at the Haymarket Theatre — the same venue where Handel presented his operas for royalty and the public alike.

This film combines magic vignettes with music by Bach, Handel, and Purcell, along with a performance of Spring from Vivaldi’s The Four Seasons.