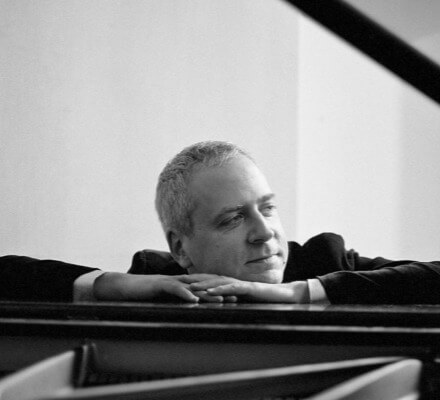 “Mr. Denk is a pianist you want to hear no matter what he performs, in whatever combination – both for his penetrating intellectual engagement with the music and for the generosity of his playing.” (The New York Times)

Presented in association with the Bureau du Québec.