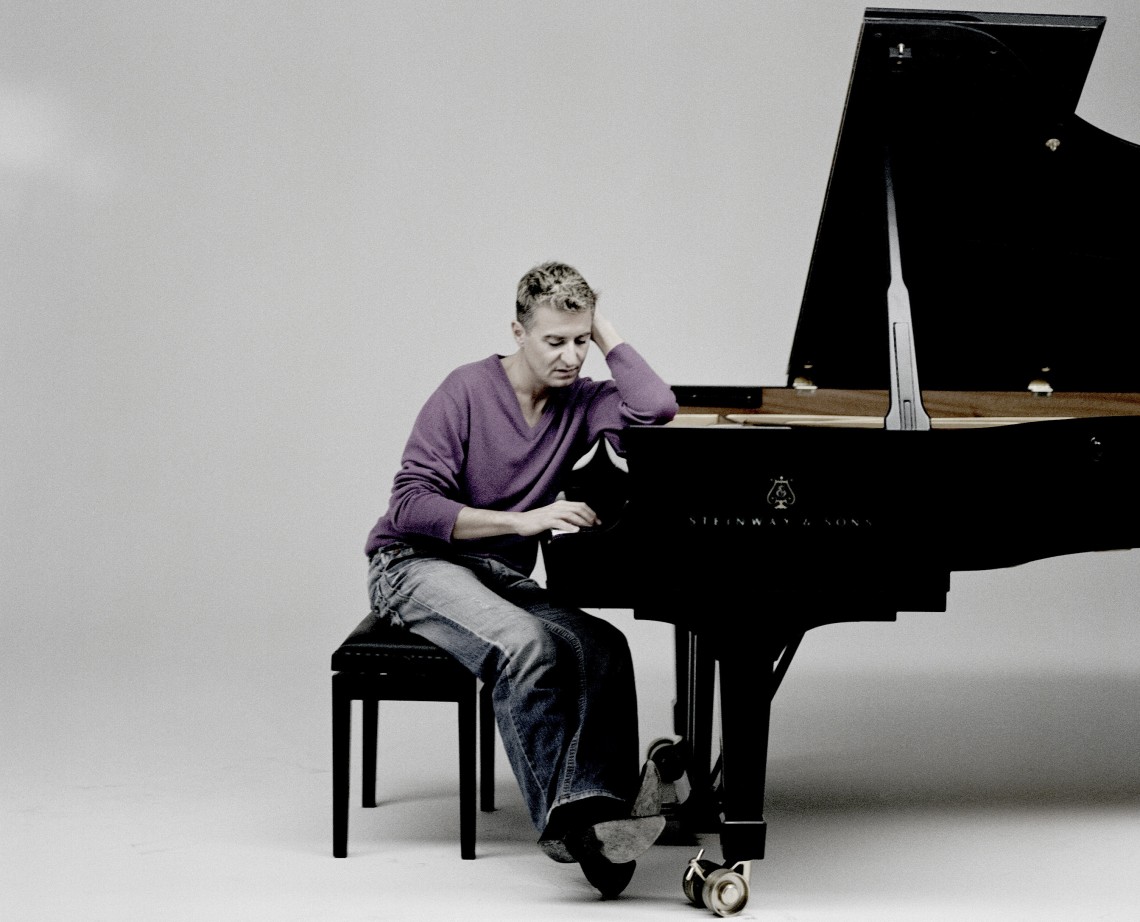 Thibaudet has performed worldwide, recorded more than 50 albums, built a reputation as one of today’s finest pianists, and had an impact on the film world. In addition to Zigman’s score for Wakefield, he was soloist in Dario Marianelli’s award-winning scores for the films Atonement (which won an Oscar for Best Original Score) and Pride and Prejudice, and recorded Alexandre Desplat’s soundtrack for the 2012 film Extremely Loud & Incredibly Close. He had a cameo in Bruce Beresford’s film on Alma Mahler, Bride of the Wind, and his playing is showcased throughout.