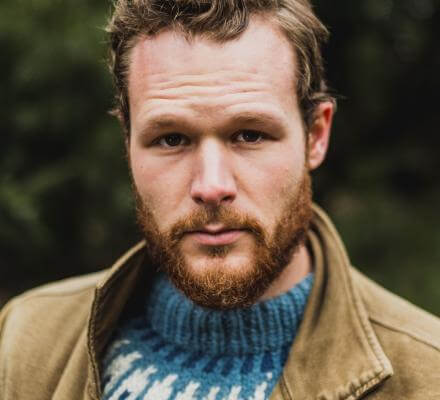 A fresh theatrical take on Schubert’s final masterpiece – 24 songs based on poems by Wilhelm Müller that recount the tale of a lonely traveller who ventures on a winter journey in the snow to rid himself of his lost love. Philippe Sly’s version is dramatically staged and lit, and includes an on-stage ensemble with all musicians playing from memory.

French-Canadian bass-baritone Philippe Sly has gained international acclaim for his “beautiful, blooming tone and magnetic stage presence” (San Francisco Chronicle). He was the first prize winner of the prestigious Concours Musical International de Montréal and a grand prize winner Metropolitan Opera National Council Auditions singing the varied repertoire of Mozart, Bach, Handel, Stravinsky, and Wagner. Recently, he was awarded Concert of the Year in Romantic, Post-Romantic, and Impressionist Music at the 16th annual ceremony of the Prix Opus in Québec.