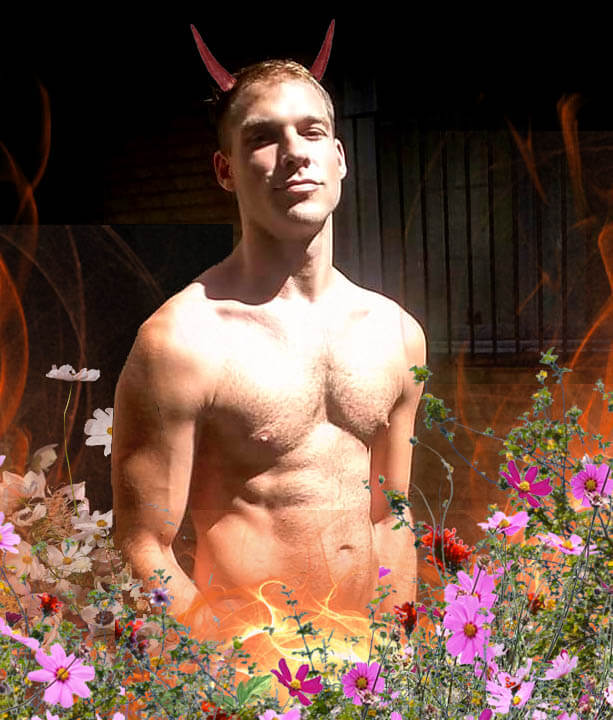 Shakespeare’s Criminal is an opera in one act about an older male poet named Shakespeare who is not able to admit that he is a homosexual; instead, he hides his attraction for men in the flowery language of The Sonnets, for which he is much esteemed. He meets a beautiful young HIV positive man to whom he finds himself attracted, but whom he resists.

A wild, fierce, hysterical, voyeur enters; she urges the older poet to fall in love with the young man and have sex with him. The woman is so persuasive that it seems the older closeted poet will succumb, but at the last moment, he cannot bring himself to risk his reputation. In revenge, the woman turns the old poet into a tree.