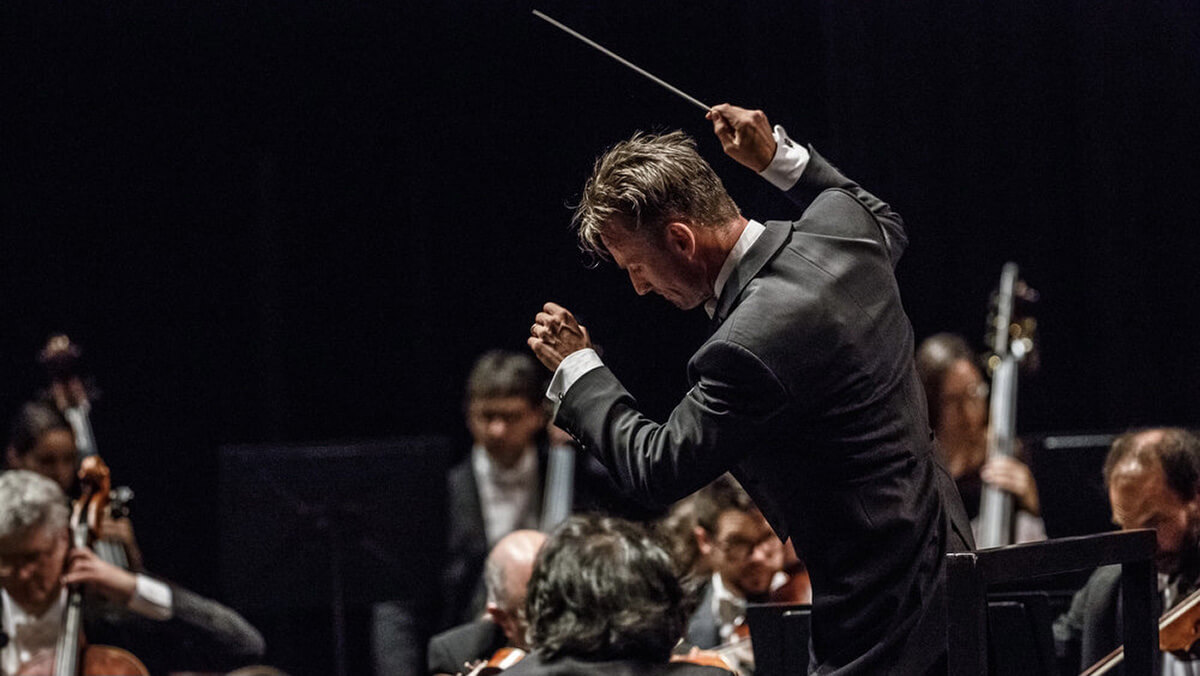 *WORLD PREMIERE: NAC Orchestra commission of Philip Glass on the theme of Truth In Our Time in tribute to Canadian journalist Peter Jennings.

Canada’s National Arts Centre Orchestra and Music Director Alexander Shelley return to Toronto to explore the theme of “Truth in our Times” with the World Première of Philip Glass’s Symphony No. 13, his ode to freedom of the press, commissioned by the Orchestra as a tribute to Canadian-born journalist Peter Jennings. Works by Korngold and Shostakovich offer defiant statements on authoritarian regimes. The concert begins with a contemporary Canadian work by Nicole Lizée, Zeiss After Dark, co-commissioned by Toronto Symphony and NAC Orchestras in celebration of the 150th Anniversary of the Confederation of Canada with financial assistance from the Government of Canada.