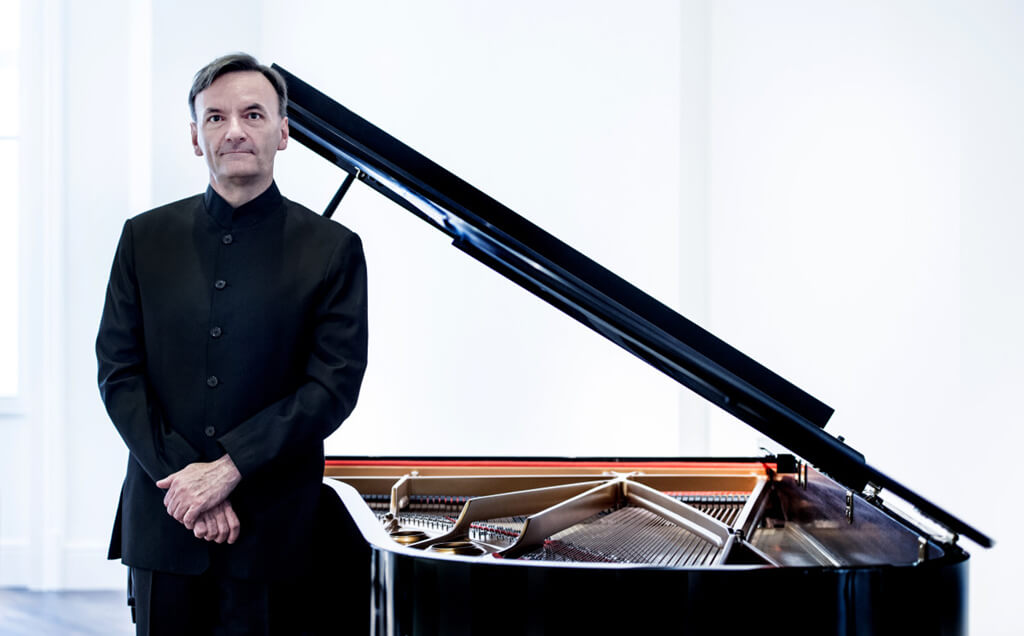 It is almost impossible to exaggerate about Stephen Hough. Pianist, composer, writer, painter, teacher. Winner of awards both musical and other: the Deutsche Schallplattenpreis, Diapason d’Or, eight Gramophone Magazine Awards, a MacArthur Fellowship (called the “genius” award), the Royal Philharmonic Society Award, and in 2014, Commander of the Order of the British Empire. Mr. Hough resides in London where he is a visiting professor at the Royal Academy of Music; he also teaches at his alma mater, the Royal Northern College in Manchester, and at The Juilliard School. A pianist in top form, not just technically but in ways that make you experience afresh the transformative nature of music.