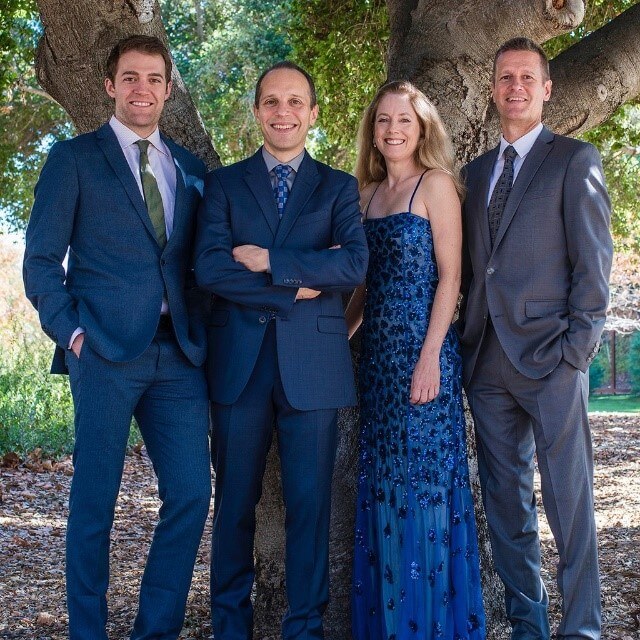 Established in Toronto in 1989, the SLSQ came to Music TORONTO in 1992 and returns annually. The St. Lawrence String Quartet has developed an undisputed reputation as one of the world’s great ensembles. The quartet has been the Ensemble-in-Residence at Stanford University since 1998. Fiercely committed to collaboration with living composers, the SLSQ also has a special dedication to the string quartets of Haydn.

Named after the one-eyed Norse god, seeker of knowledge and holder of the wisdom of the world, the Odin Quartet is passionate about chamber music and dedicated to making classical music accessible to new audiences. Since 2015, the Odin has appeared at many festivals and has its own series at Yorkminster Citadel in Toronto.)