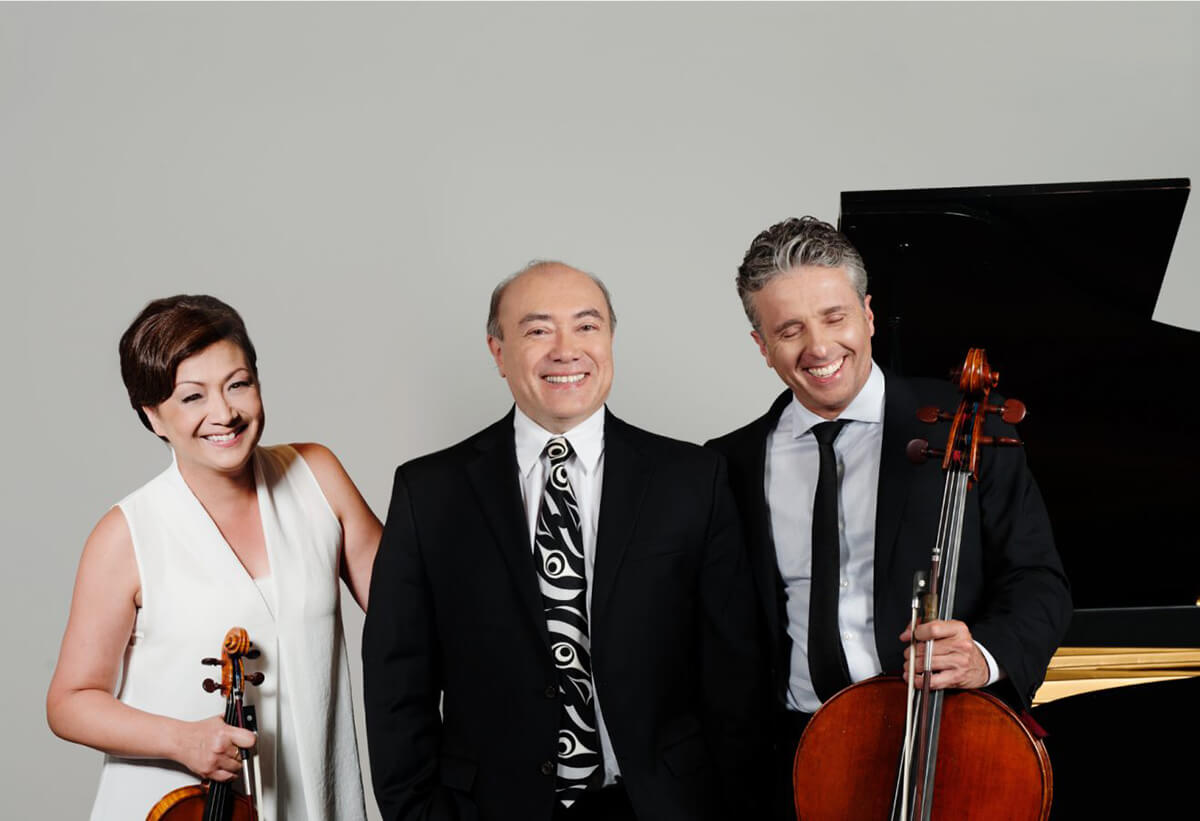 The Gryphon Trio celebrated its milestone 25th anniversary throughout 2018. The Trio continues to impress critics and audiences with its highly-refined, dynamic performances. The Trio tours regularly throughout North America and Europe, playing repertoire from the traditional to the contemporary. The Gryphon’s relationship with Music TORONTO – continuous since 1995 – included 10 years as our ensemble-in-residence (1998-2008).David Harding has an extensive solo and chamber music career, having performed throughout Europe, the United States, Canada, Central America and Australia. He was a member of 2 of our ensembles-in-residence, the Toronto String Quartet 1999-2001, and the Music TORONTO Chamber Society in 2002-2006. In addition to his performance career, David is currently Professor of Viola and Chamber Music at Carnegie Mellon University, Pittsburgh.