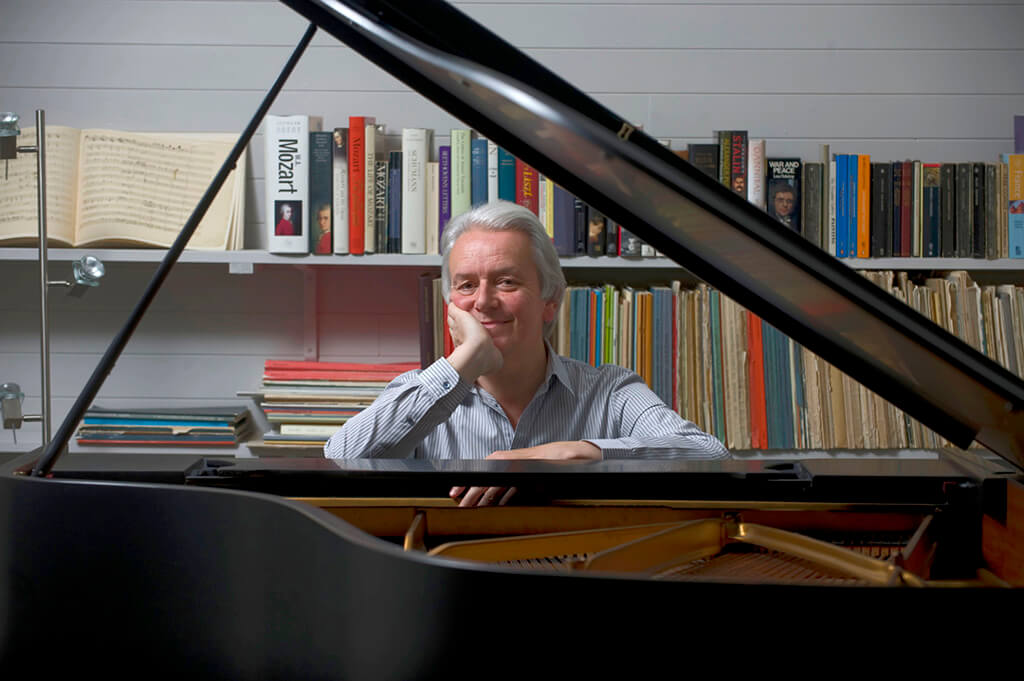 After winning gold medals at Royal College Manchester and Royal Academy in London, Christian Blackshaw was the first British pianist to study at the Leningrad Conservatoire. He later worked closely with Sir Clifford Curzon in London.

He has performed with leading orchestras including London Philharmonic, Academy of St Martin in the Fields, St Petersburg Philharmonic, Moscow Philharmonic, Mariinsky Orchestra, New York Philharmonic, San Francisco Symphony, and Rotterdam Philharmonic. He has worked with illustrious conductors such as Sir Simon Rattle, Valery Gergiev, Gianandrea Noseda, and Sir Neville Marriner. In May 2016 he completed his sold-out debut recital tour in China, including appearances at the National Centre for the Performing Arts, Beijing and Shanghai Symphony Orchestra Hall.

His hugely acclaimed “Complete Mozart Sonata Series” at Wigmore Hall has been issued in 4 volumes, with critics describing these “landmark” recordings as “captivating”, “magical”, and “masterful”. The last volume was named as one of the Best Classical Recordings of 2015 in the New York Times.

Christian will bring this captivating magic to us with an all-Mozart program including Sonatas No. 11 in A Major, K331 and No. 14 in C minor, K457.