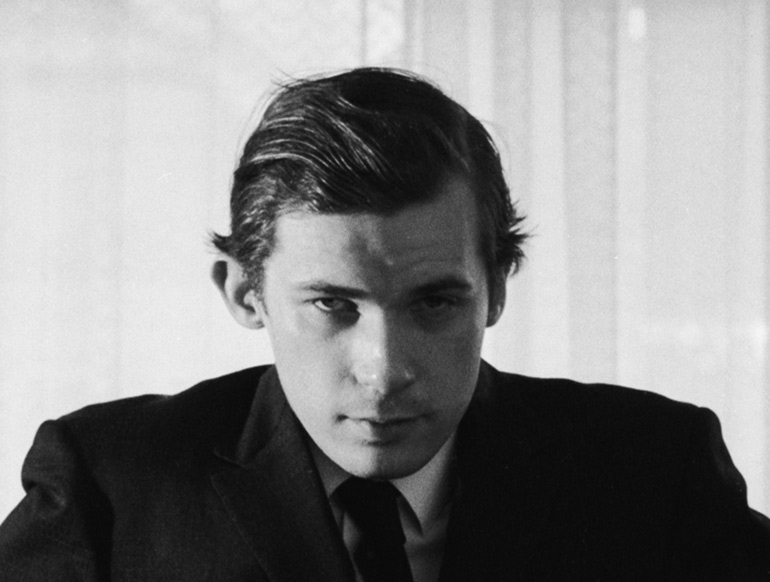 In 1955, Glenn Gould recorded Bach’s Goldberg Variations catapulting him to international fame and becoming the top-selling classical music recording of all time. In 1981, Gould, following a transformation in his conception of the masterpiece, re-recorded the work.

In his exploration of these two landmark recordings, Prof. Cohen reveals the brilliance of Bach’s creation and Gould’s innovative vision to re-create and his belief in the imperative of artists to engage with technology as a moral, spiritual and democratizing force.

Joshua Cohen is a political theorist, trained in philosophy, with a special interest in issues that lie at the intersection of democratic norms and institutions. He has written extensively on issues of democratic theory, particularly deliberative democracy and its implication for personal liberty, freedom of expression, religious freedom and political equality. He has also written on issues of global justice, including the foundations of human rights, distributive fairness, supranational democratic governance, and labor standards in supply chains. Cohen serves as co-editor of Boston Review, a bi-monthly magazine of political, cultural and literary ideas. He has written and edited numerous books and essays, and received many honours.