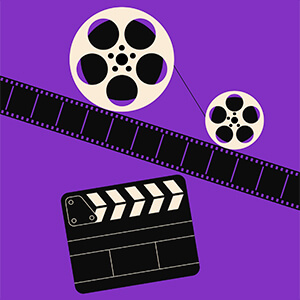 Our favourite films harness the universal power of music to evoke and amplify emotions in ways that forever imprint themselves on our hearts and minds. As the TSO celebrates 100 years of music-making, relive the unforgettable moments of delight, suspense, and heartbreak from a century of cinema. Principal Pops Conductor Steven Reineke and the TSO will perform music from such silver-screen spectacles as The Godfather, Lawrence of Arabia, Pirates of the Caribbean, and The Avengers. You’ll never want the credits to roll!