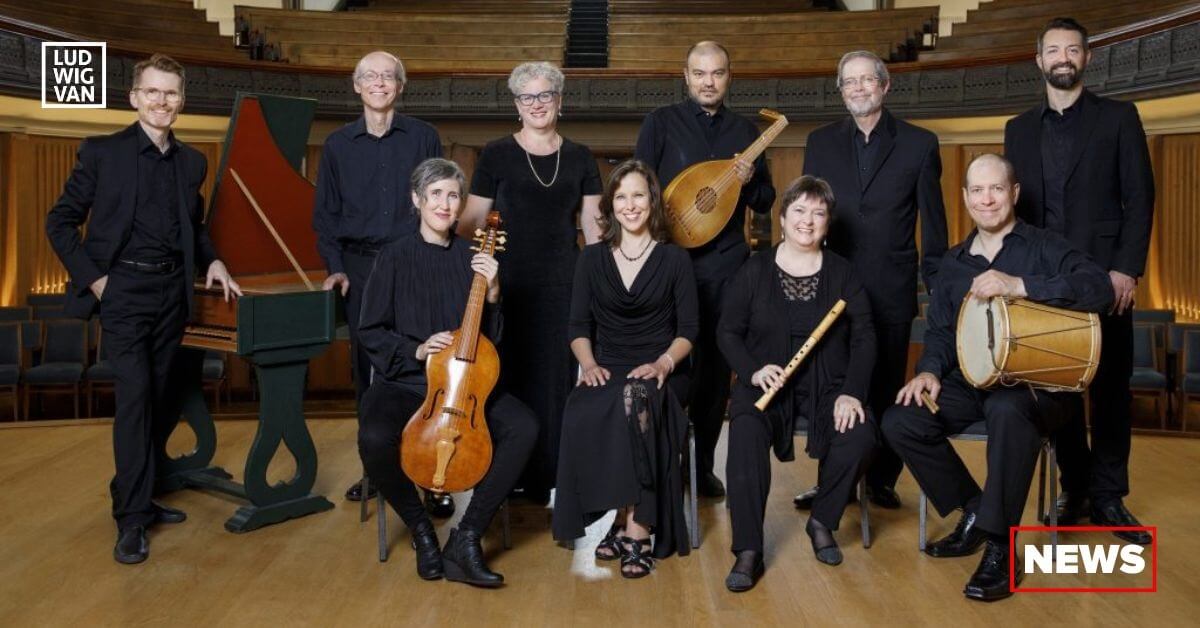 Early music specialists The Toronto Consort have announced that Managing Director Michelle Knight will be leaving her post for another opportunity. 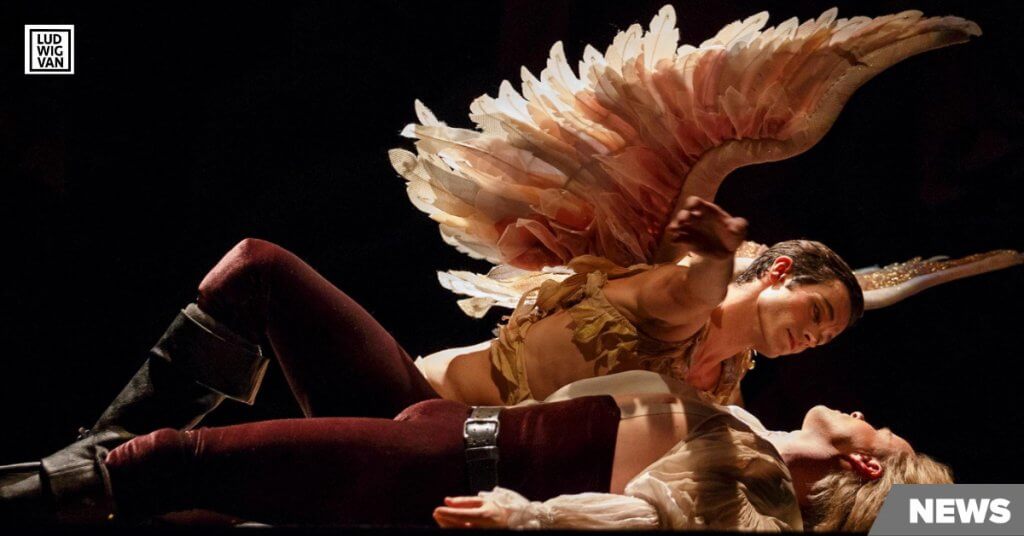 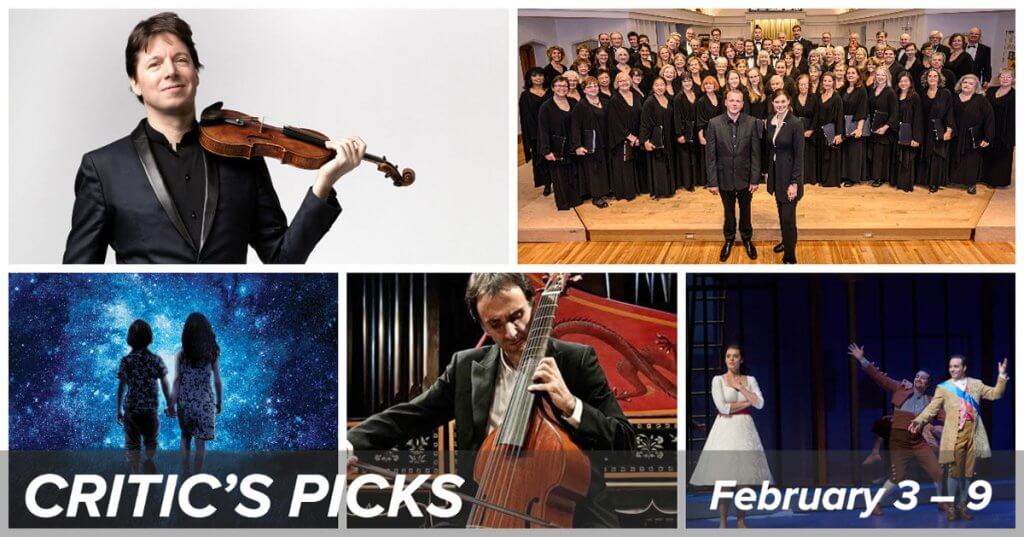 Classical music and opera events happening in and around Toronto for the week of February 3 to 9. 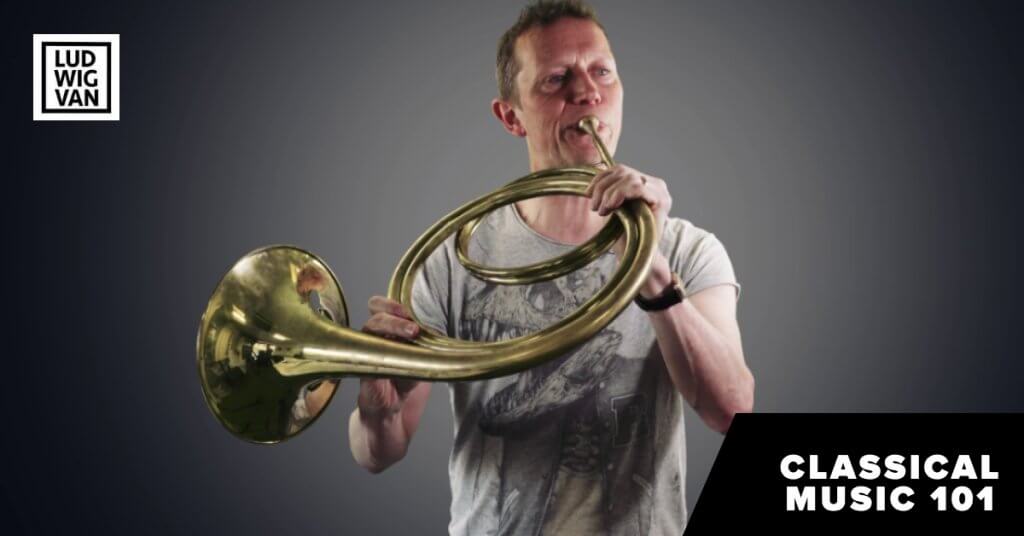 Nearly every instrument in an orchestra has changed over the past three centuries. Some differences are obvious, others more subtle. 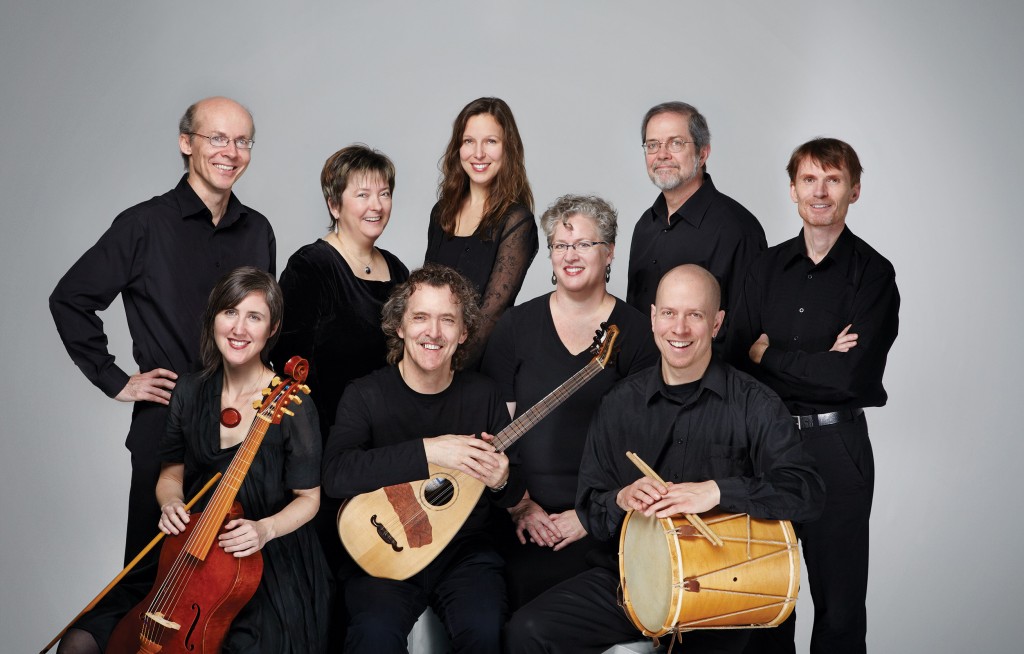 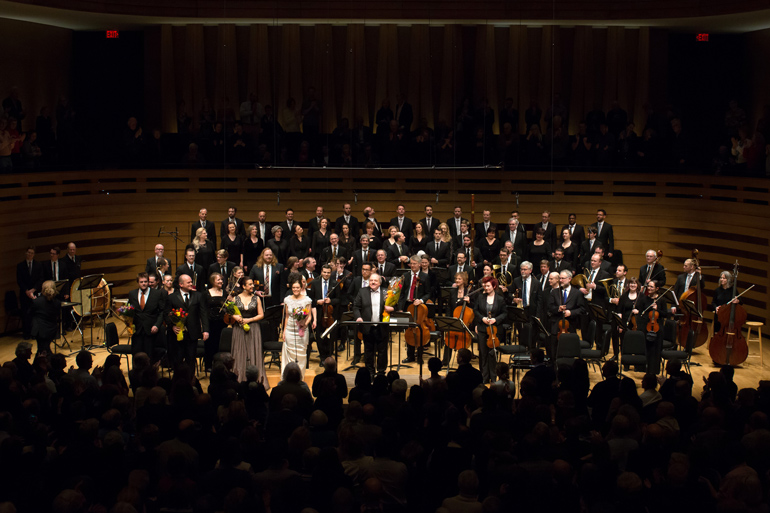 What would Beethoven have heard? Brandishing the equivalent of field cannons, pitch-forks and bull-whips, with gut strings, valveless horns and baroque contrabassoon, Tafelmusik proposed a possible answer with a performance of Beethoven's Ninth Symphony last night. 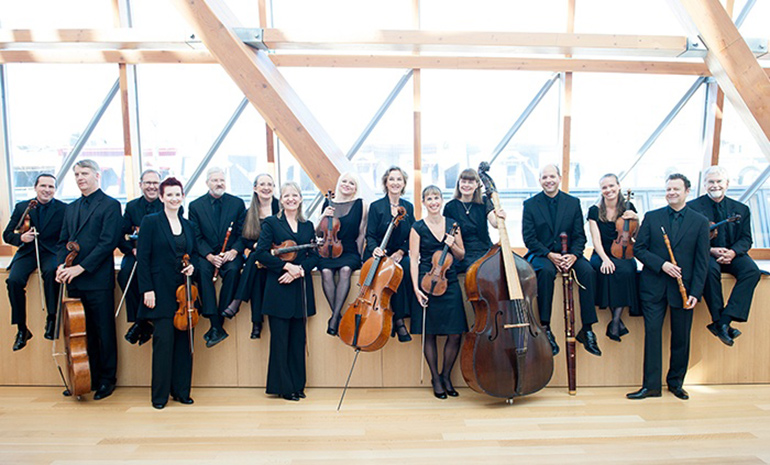 PROFILE | 10 Things You May Not Know About Violinist Aisslinn Nosky 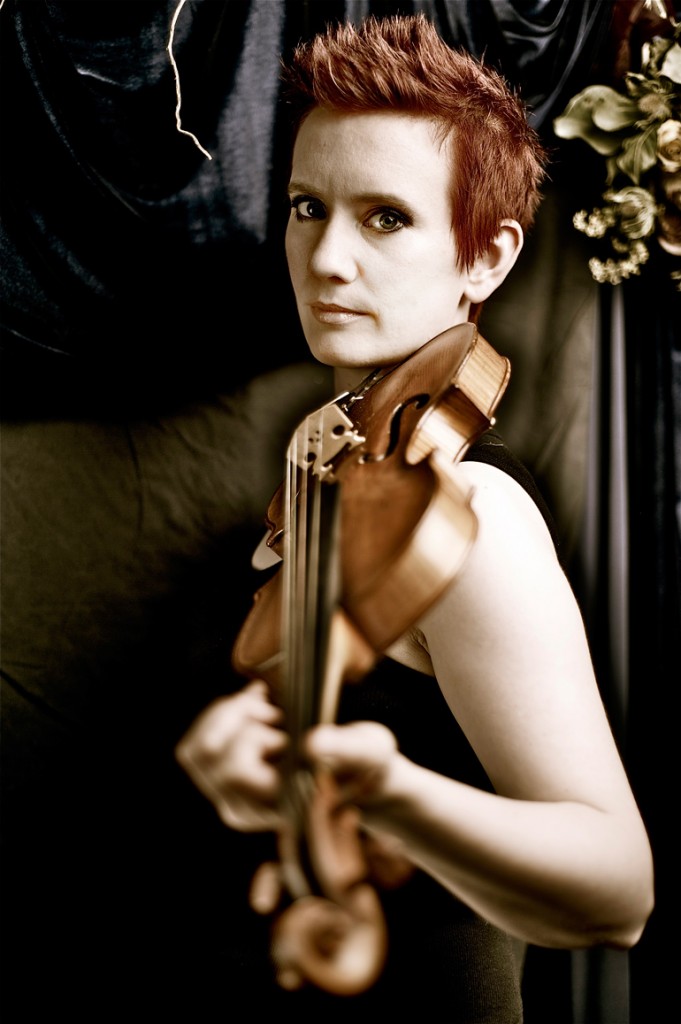 One of Canada's foremost baroque violinists, Aisslinn Nosky shares ten things you might be surprised to know about her.

JOHN TERAUDS | Jeanne Lamon, the woman who led Tafelmusik to the house of dreams 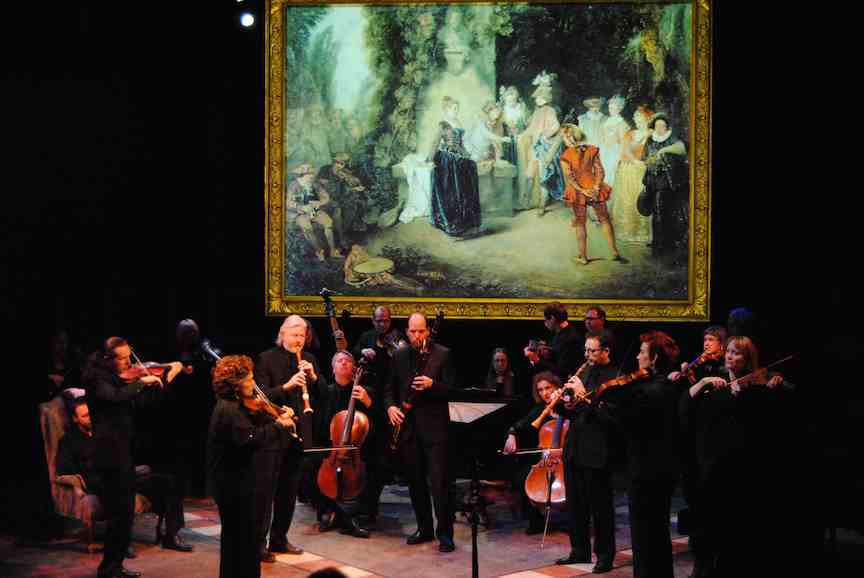 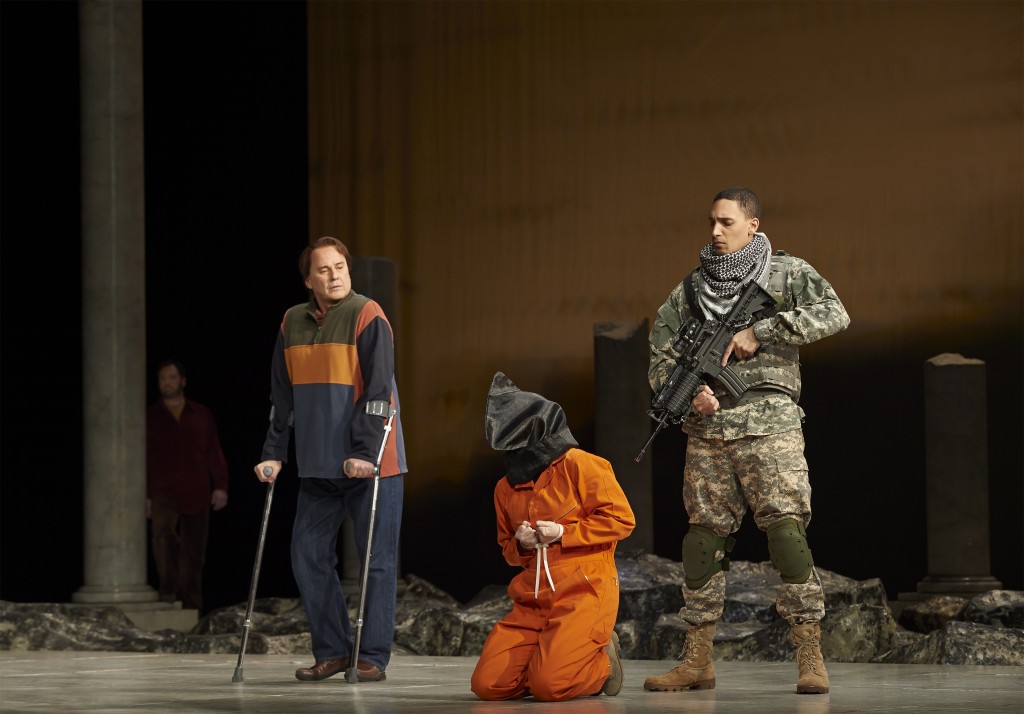