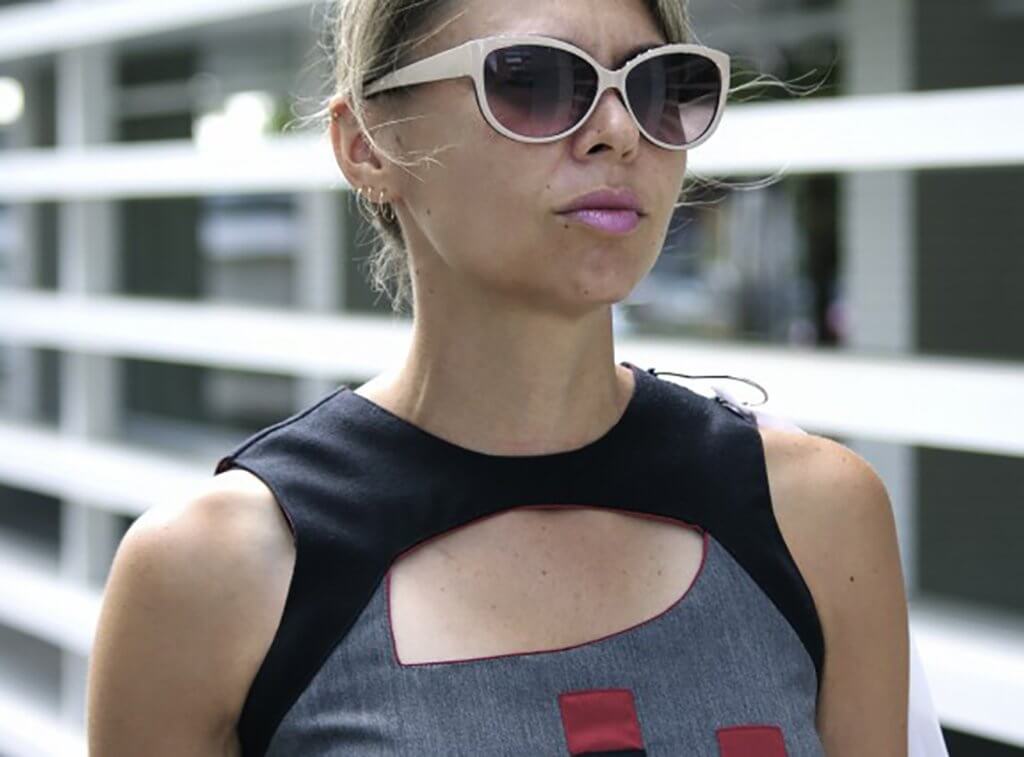 Composer Nicole Lizée: “The goal is to create portals into other dimensions.” 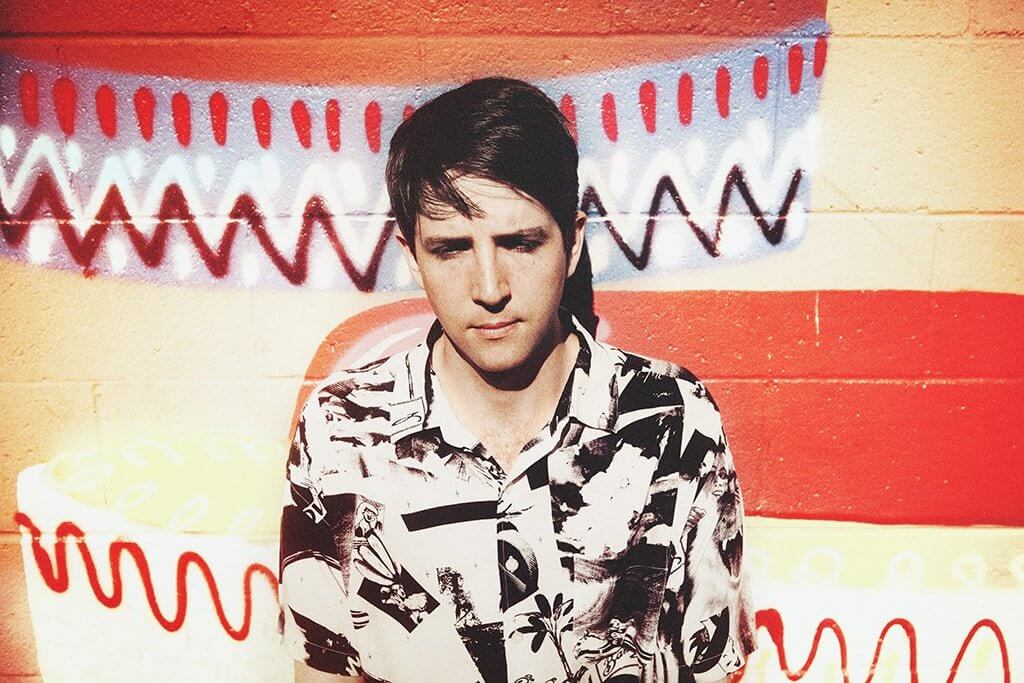 Owen Pallett chats about career, co-curating the New Creations Festival, and why he thinks hierarchical distinctions between genres is ridiculous. 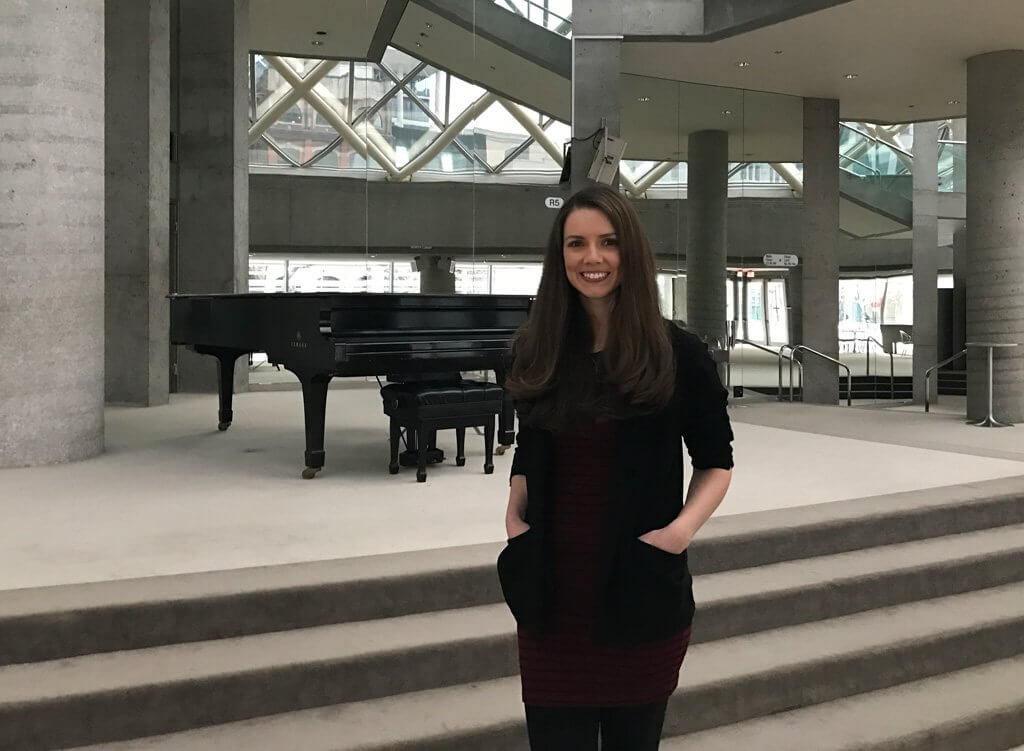 Composer Erica Procunier chats about her involvement in the animated film DAM! The Story of Kit the Beaver with the Toronto Symphony Orchestra. 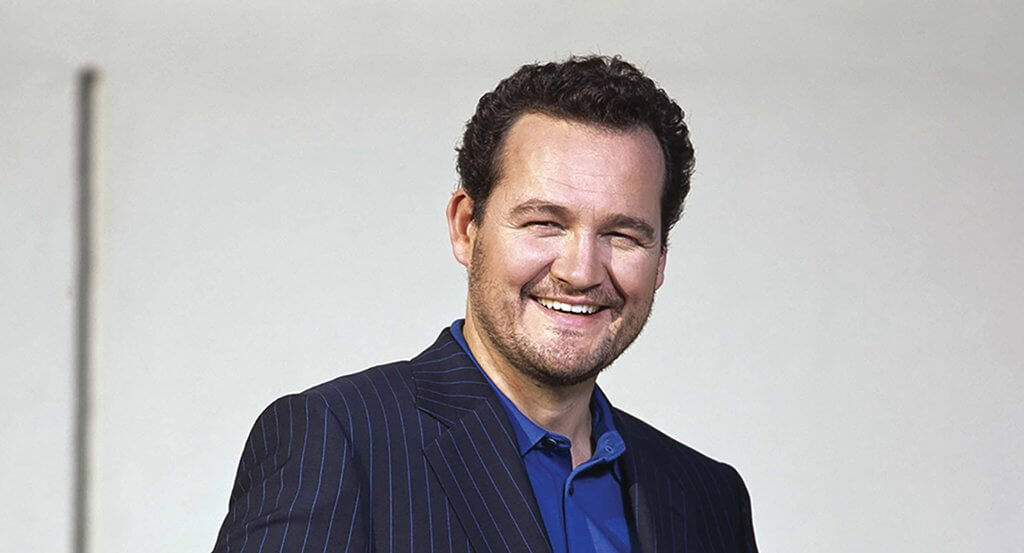 An in-depth interview with Canadian baritone Russell Braun on the Canadian musical identity both at home and abroad.

CANADA MOSAIC | Alain Lefèvre On The Eve Of A Canadian Legacy

Canada Mosiac: French Canadian pianist Alain Lefèvre talks about the state of Canadian classical music – the good and the bad.