CANADA MOSAIC | Alain Lefèvre On The Eve Of A Canadian Legacy

Welcome to Part One of a special six-part miniseries on the TSO’s Canada Mosaic led by writer and researcher Nicholas Godsoe. The idea is to examine and document this momentous initiative. Emphasis will be placed on discussing how this national musical celebration is playing a unique role in reconnecting Canadians with both their music and their national identity.

When you do an interview, you don’t need to make a revolution, but you need to be honest.” This is what Alain Lefèvre said to me following our interview at Roy Thomson Hall.

While he was careful to note that he does not support Donald Trump, Lefèvre cited a lack of honesty in politics to Trump’s rise in the United States: “People are fed up with the usual bullshit. You need to say things the way they are.” And that he did. His commentary on the state of Canadian classical music was frank and revealing. Lefèvre did not hold back.

Lefèvre — a world-renowned Canadian pianist who currently lives in Greece — is in Toronto to perform as a soloist with the Toronto Symphony Orchestra for the kickoff concert of the Canada Mosaic initiative. Funded with a generous $7.5 million from the federal government, the Canada Mosaic project aims to be a “national celebration of Canadian music.” With the leadership of the Toronto Symphony Orchestra, more than forty orchestras from coast to coast will collectively engage with Canadian music new and old on an unprecedented scale. The TSO will present a robust lineup of performances throughout 2017 that will diligently feature music from Canada’s past and present. This initiative will recognize the country’s leading composers and performers with a host of exciting commissions and collaborations.

The concert this Saturday is titled “Canadian Legacy,” and will primarily feature works by well-known Canadian composers from the twentieth century. But the centerpiece of the concert will be Alain Lefèvre’s performance of André Mathieu’s 1958 Rhapsodie Romantique for piano and orchestra. Lefèvre is no stranger to the music of Mathieu, a composer who is often regarded as a “Canadian Mozart.” In fact, Lefèvre and Mathieu have come to be understood as almost inseparable. Lefèvre played a key role in the rediscovery of Mathieu’s long-lost Fourth Piano Concerto, and has taken it upon himself to popularize and defend Mathieu’s music around the world.

When I first asked Lefèvre how the rehearsals were going, he immediately expressed ambivalence about the situation. While he acknowledged that he was “very happy to play this great composer with the TSO,” he was quick to point our that this would be André Mathieu’s Toronto premiere.

“To tell you the truth, it’s surprising … I’m moved, it’s emotional for me. I’ve been defending Mathieu for the past 35 years. Of course, there’s a little part of myself that does not understand why I have to wait until 2017 to play Mathieu in Toronto. I’m very moved, and at the same time, it’s a strange feeling.”

Lefèvre draws attention to an apparent lack of enthusiasm from Canadian orchestras and artists to outwardly advocate for Canadian composers, and André Mathieu’s music in particular.

“I’m ashamed,” he said. “You know that next week, the world premiere of [Mathieu’s Fourth] Piano Concerto that I rediscovered — it took me 35 years — will be performed in Buffalo with an American orchestra, American conductor, and recorded in the States … Why didn’t a Canadian orchestra say ‘we have to do that, we’re proud to be Canadian.’”

This all speaks to a key point that surfaced again and again throughout our discussion: for Lefèvre, defending Canadian music is an internalized responsibility. Lefèvre’s commitment to promoting Canadian music is remarkable, but it also makes obvious some harsher truths:

“The TSO’s initiative to promote Canadian composers is a very important one because our history is so little. We don’t have the backbone like the American people … They always try to put their music in the program. In Canada, there’s a lot of work to do. Poor Canadian composers … I’ve received between 200-250 demands from Canadian composers to be played. I cannot do all of them … but it means that very few of my colleagues defend Canadian music. How many of them do you see going outside the country and defending Canadian composers?”

He goes on to describe the pressures of being a Canadian music activist in the international classical music network: “I go to Carnegie Hall, and I have to defend my own career, and I have to defend a composer nobody knows. It is difficult.” His Berlin debut, however, reveals that such activism can be worthwhile:

“They were asking me to play Beethoven 5: I said no. Tchaikovsky 1: I said no … I said listen; I want to do the Mathieu … So I had to wait for two years. But the day I came to Berlin … and I saw ‘Beethoven, Mathieu,’ I was moved because that was the goal. So, of course, it’s extraordinary to have musicians from Canada who make great careers. This is good; this is cool. But it is always good to see a Canadian artist who is able — or will have the balls — to defend Canadian composers. Because if us, Canadian artists, do not defend our own composers, who is going to?”

To build on this, I asked Lefèvre if he thought the Canada Mosaic initiative has the potential to ignite new enthusiasm and support towards Canadian music:

“I think it’s a fantastic idea. I think it’s very courageous because as you know today it’s much easier to sell Lady Gaga getting naked on stage … than classical music. The idea to sell Canadian music is even more incredible, more difficult, more challenging. We’re not going to lie to ourselves when there is a contemporary piece that’s played by a Canadian orchestra, we know that people try to know what time the piece will finish … this is very sad.”

Lefèvre believes Canadian music has come to be associated with complex and inaccessible styles. This is why he is so excited to perform André Mathieu’s music in Toronto on Saturday evening. He thinks Mathieu’s more approachable style will encourage audiences to be “less frightened of Canadian music. Canadian music is not just the contemporary work … [Mathieu’s music] is like an old friend … it’s not challenging.” Lefèvre continued:

“Each time I have to talk about Mathieu in Canada I have to — not to fight because it’s not my temper — but I have to convince. Sometimes people give me strange answers, saying Mathieu is a passivist because in the 40s and 50s Mathieu was composing more like Grieg, Tchaikovsky, Rachmaninoff. And I always say listen: I’m not trying to say that Mathieu is the greatest composer of all time … I’m just saying that for our story—for Canada—Mathieu is representing a link, a very important link.”

With the start of the Canada Mosaic initiative tomorrow evening, Canadian music — with all its beauty and all its baggage — will become a central means through which Canada’s sesquicentennial is recognized. This is an exciting prospect; how will we look back on this year of music in 2067? How will this year shape the face of Canadian music as time pulls ahead?

Perhaps this conversation with Alain Lefèvre, then, should serve as a reminder that while we may certainly enjoy this national musical celebration, we should also be critical and objective about Canada’s musical past, present and future. This initiative will build Canadian music history just as much as it celebrates it. “We’re young,” Alain said at the end of our interview. “We have to start somewhere.” 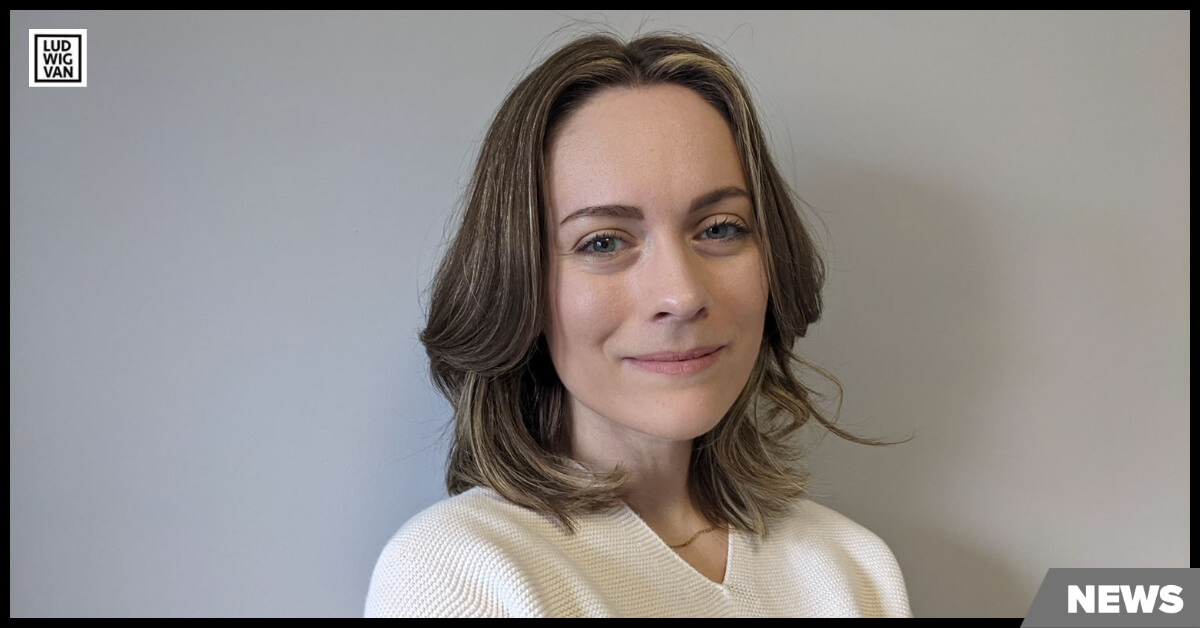 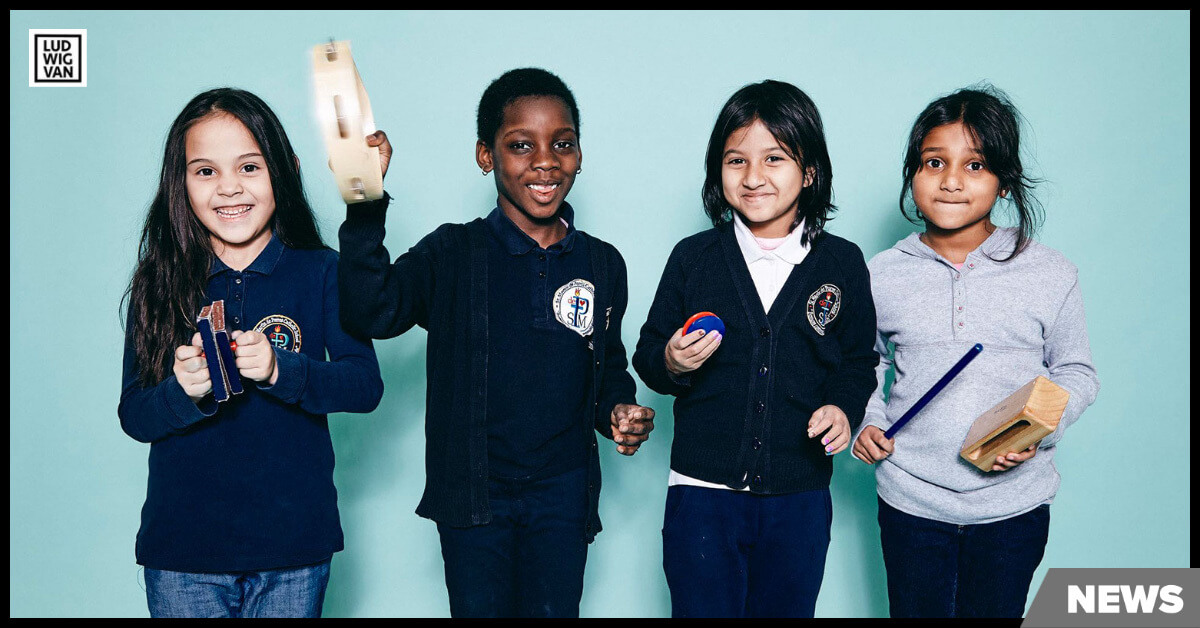 With COVID-19 on the rise in Toronto, it’s all hands on deck, including musicians.
(Continue reading)
Read the full story Comments
Share this article 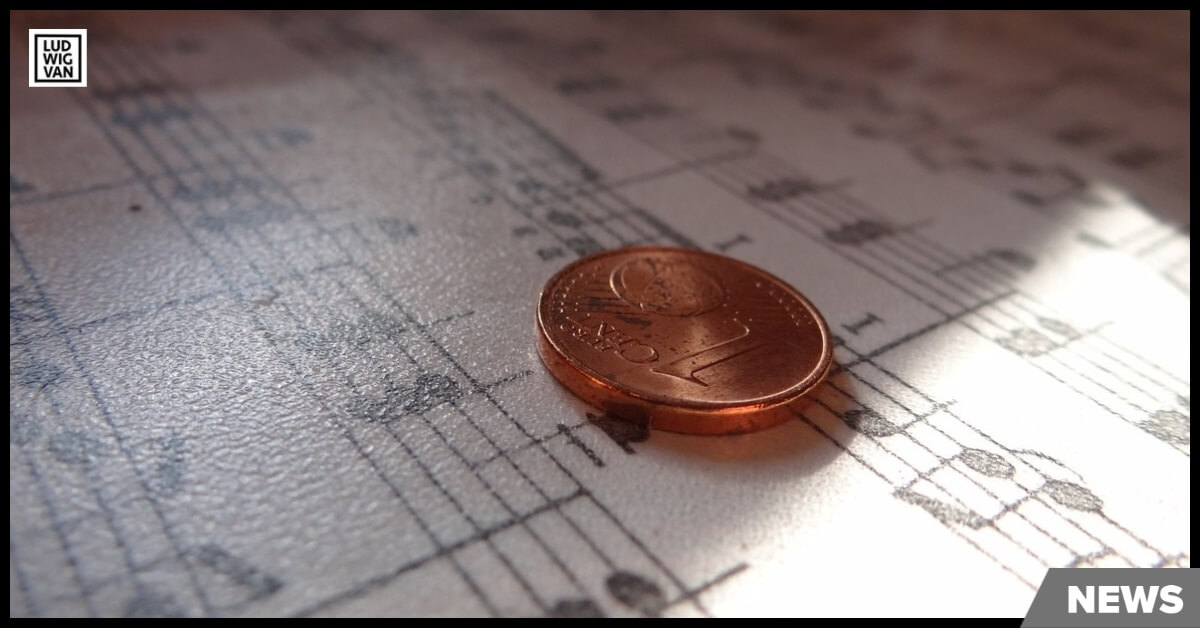 The leaders of arts organizations in Canada’s biggest cities have called on the federal government to institute a Basic Income Guarantee for artists.
(Continue reading)
Read the full story Comments
Share this article
lv_toronto_banner_low_590x300
lv_toronto_ssb_atf_300x300