EDITORIAL | The Story Behind Trump And Pavarotti's Alleged Friendship 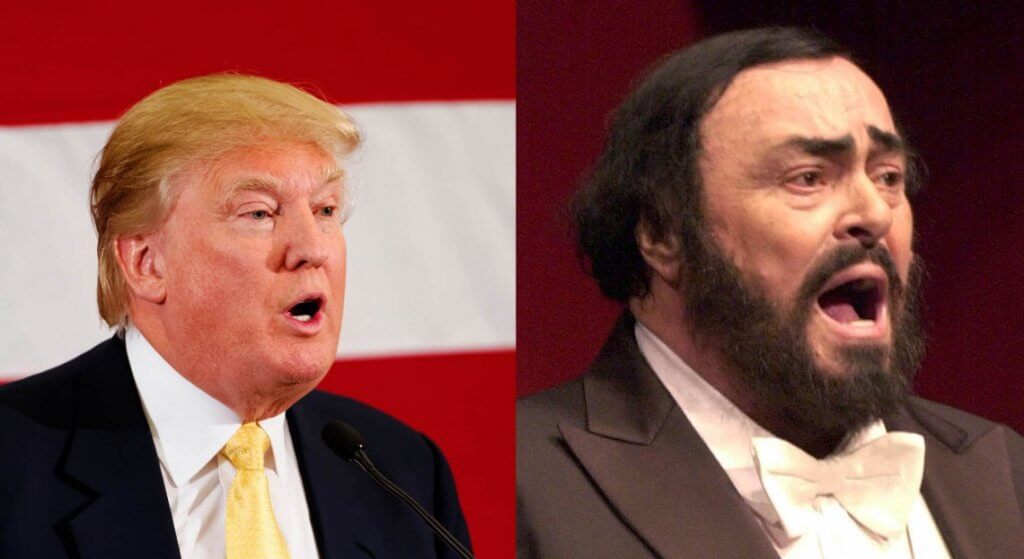 Were Donald Trump And Luciano Pavarotti really friends? We found out. 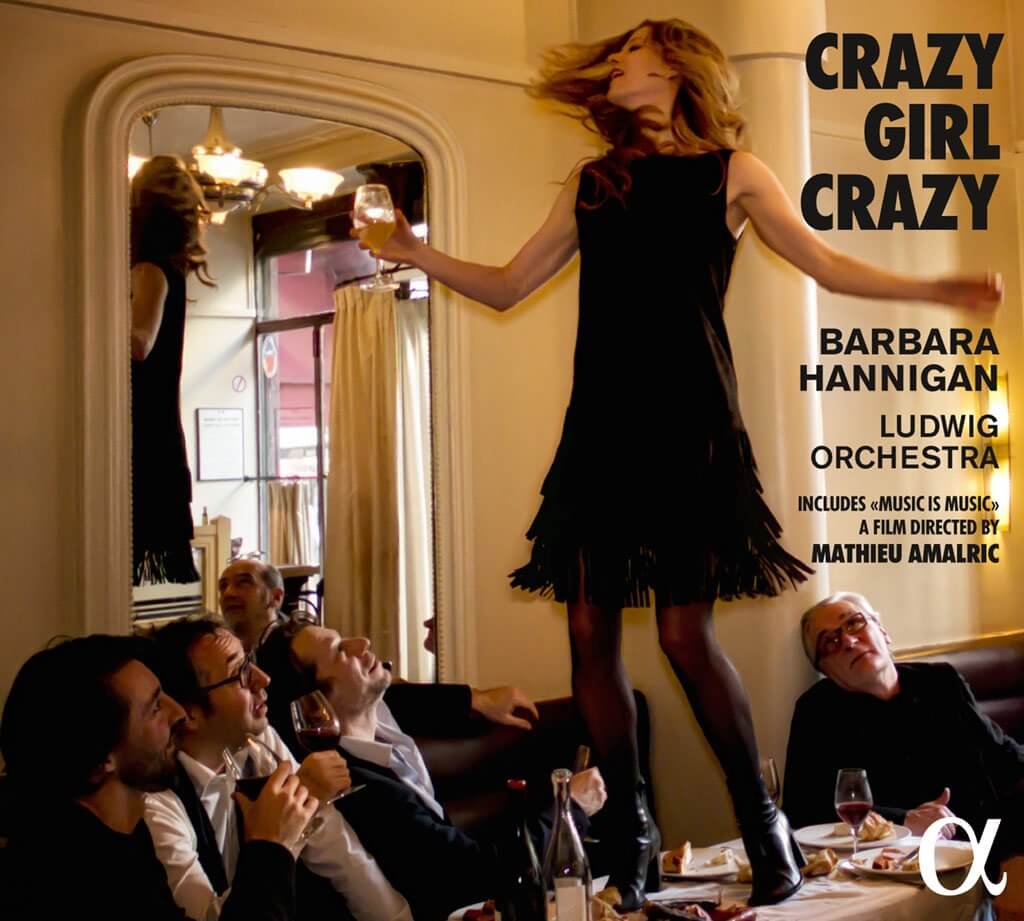 Hannigan navigates her way through this contrapuntal labyrinth with total mastery and her musicians play superbly. 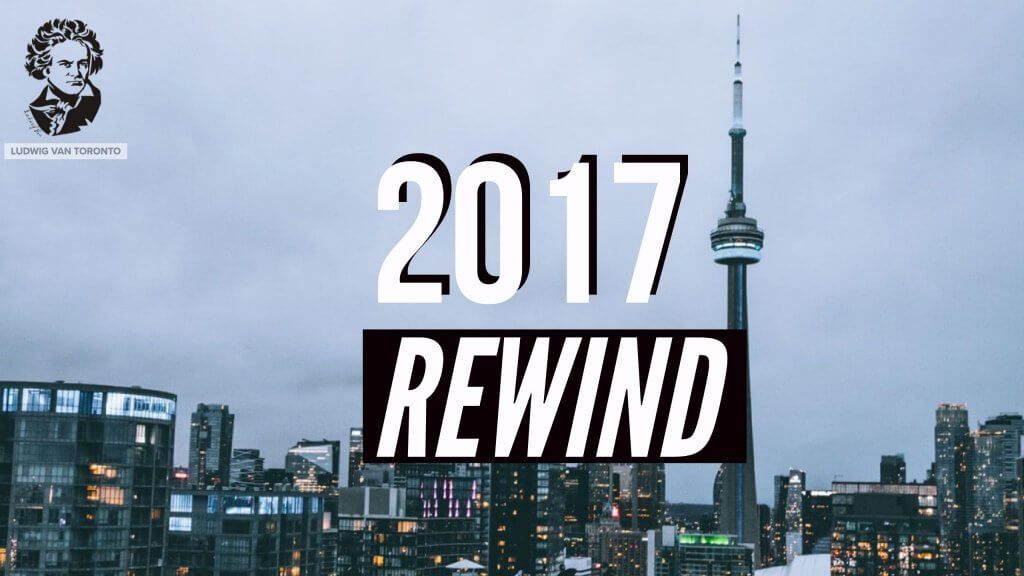 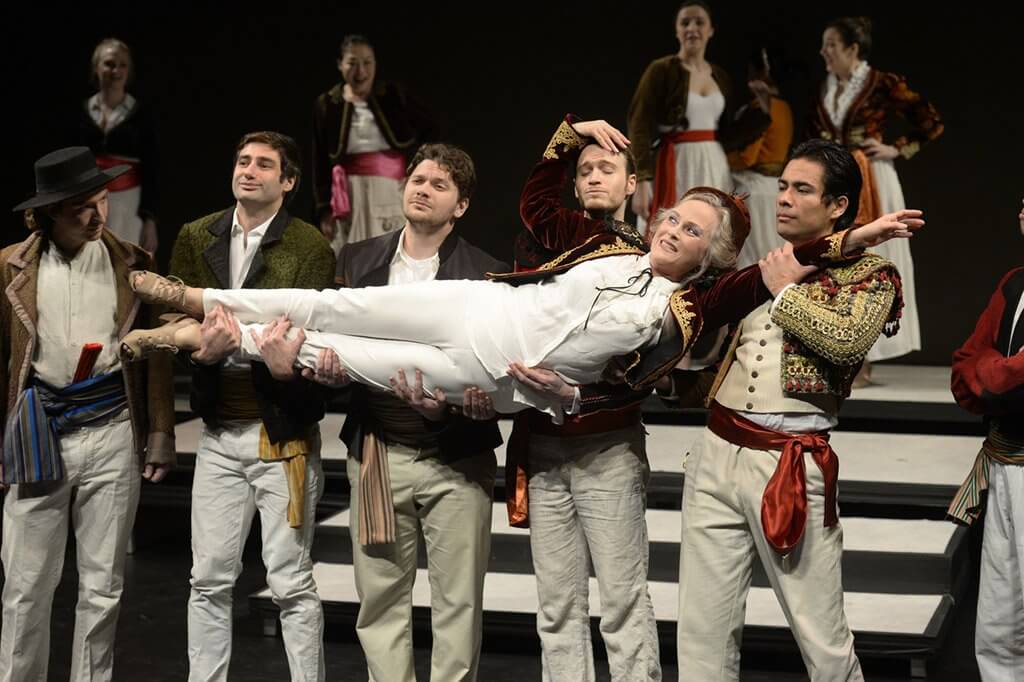 Technically speaking, Leonard Bernstein’s centenary year begins at midnight Sunday night, but by then Toronto Operetta Theatre will be well ahead of the pack of homage-payers, after three performances of Bernstein’s idiosyncratic work of genius, Candide. 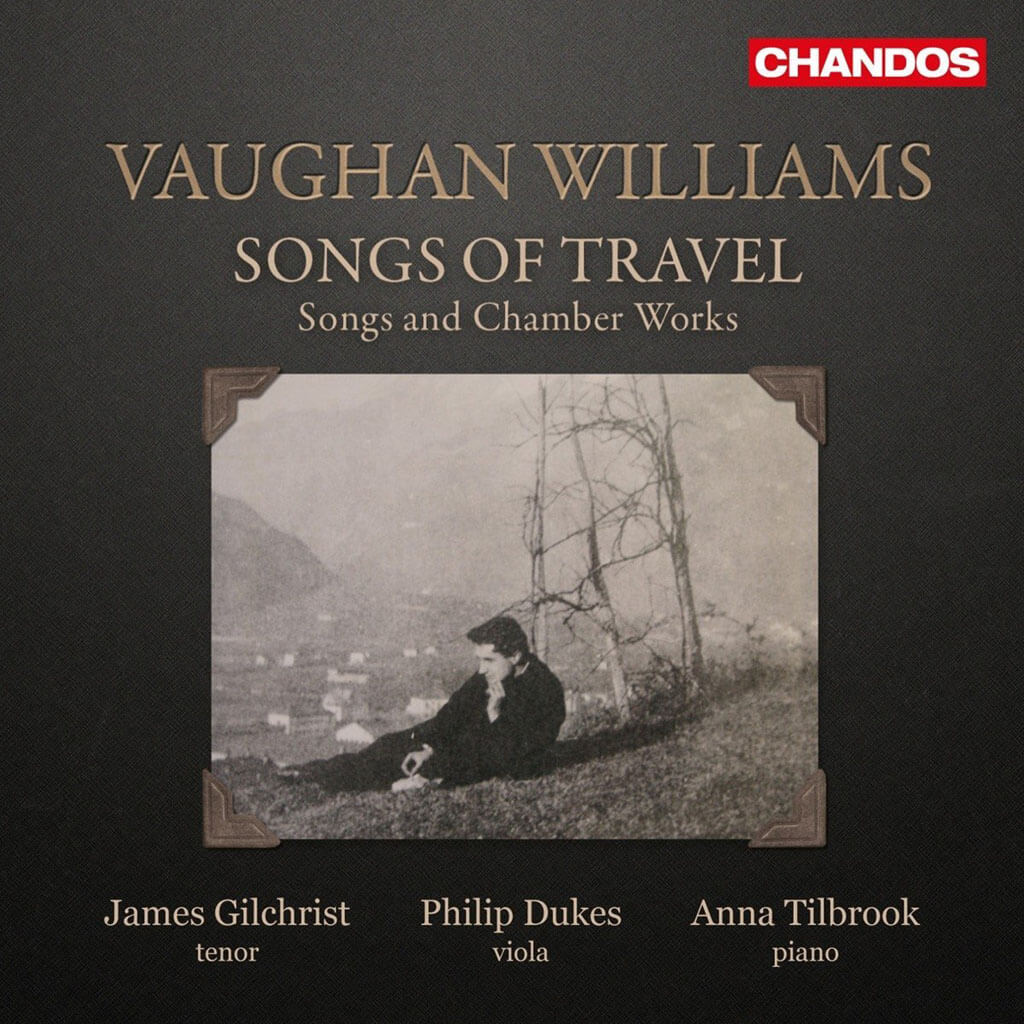 Tenor James Gilchrist's take on Ralph Vaughan Williams' Songs of Travel is the perfect fare for the last days of the year. 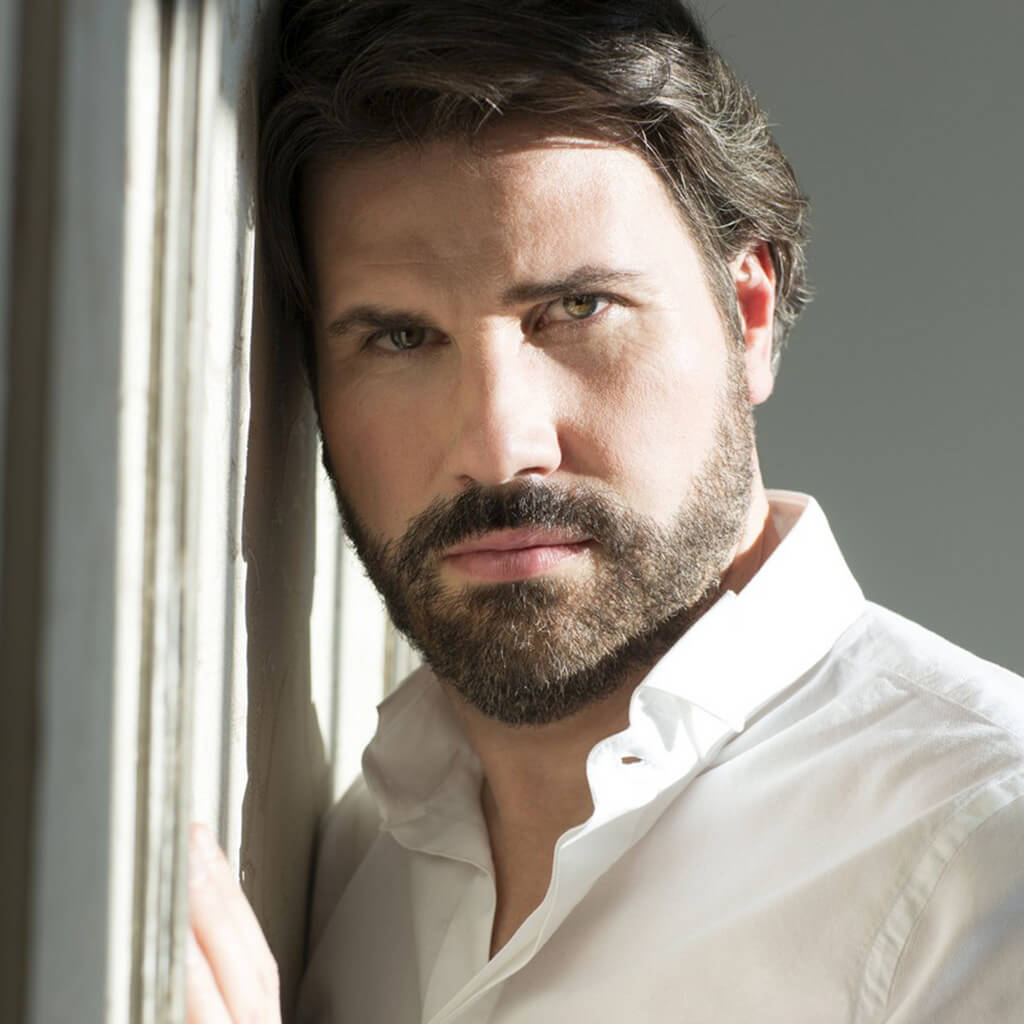 A chat with the personable Italian baritone Massimo Cavalletti about his belated Canadian debut at Bravissimo! 2017. 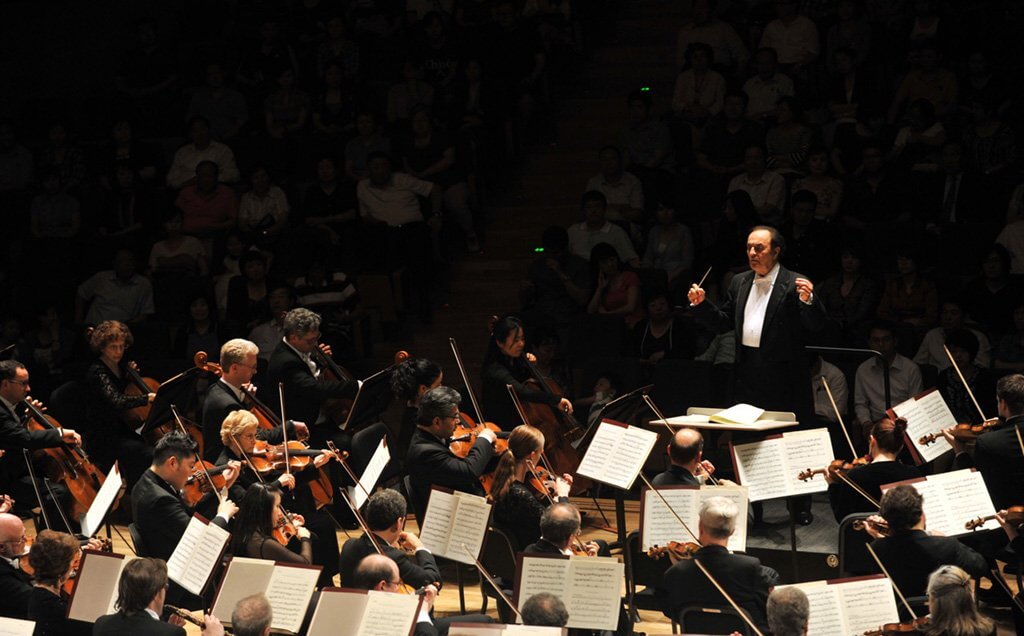 The Montreal Symphony Orchestra has announced the launch of a formal internal investigation into allegations of sexual harassment during Charles Dutoit's 25-year reign as Music Director of the MSO between 1977 and 2002. 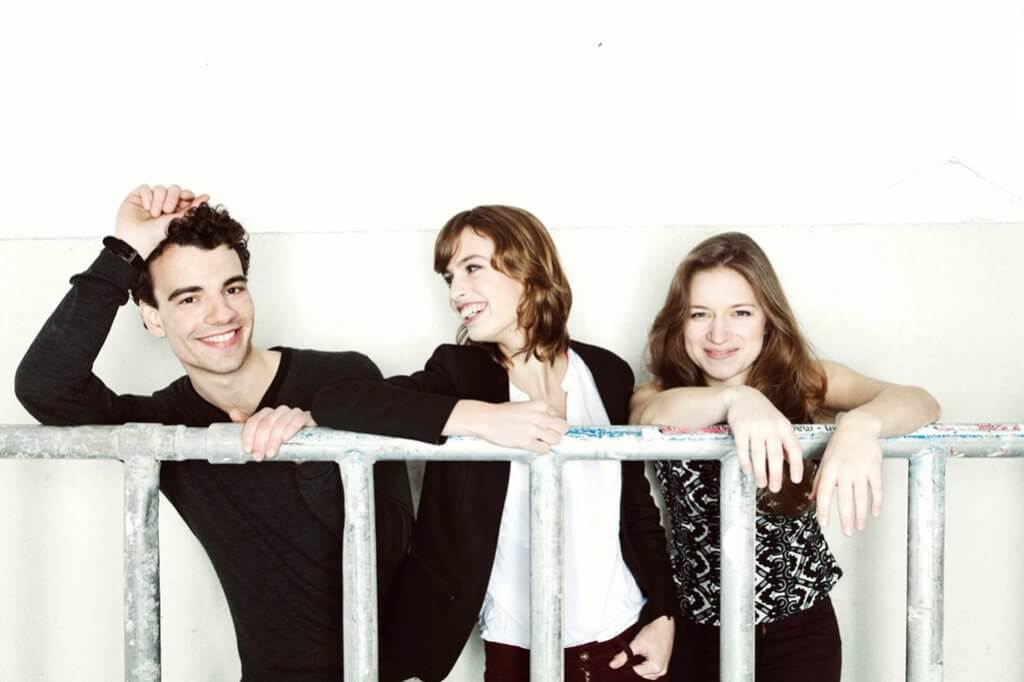 As the last releases of the year drop through the door, Delta Piano Trio's The Mirror With Three Faces is an instant ear-grabber.

SCRUTINY | A Night Of Opera Shenanigans With Loose Tea's “Whose Opera Is It Anyway?” 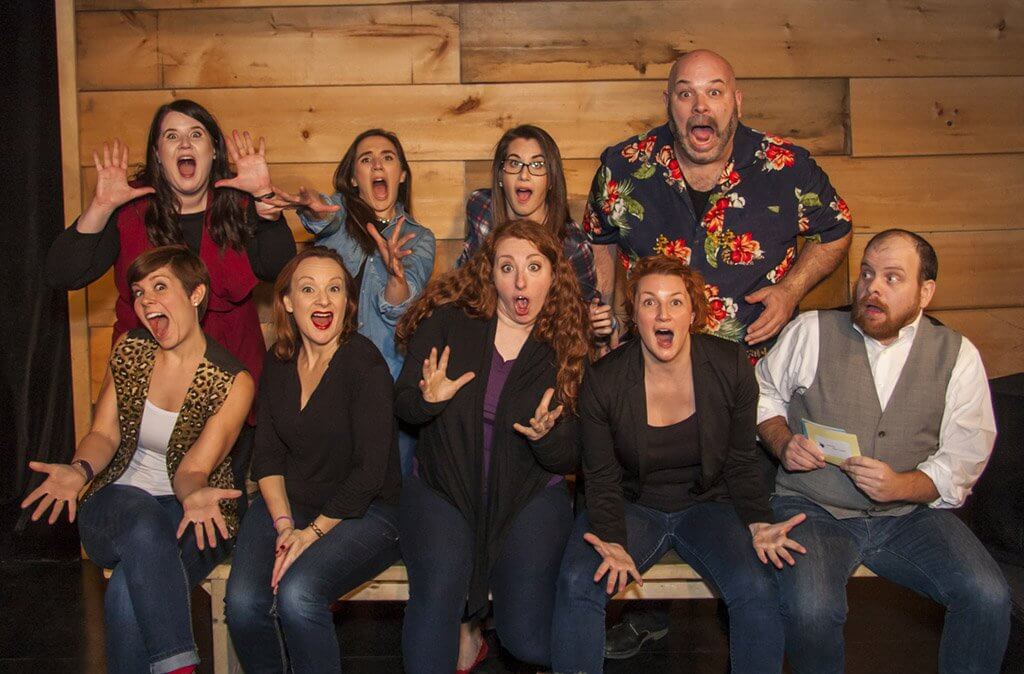 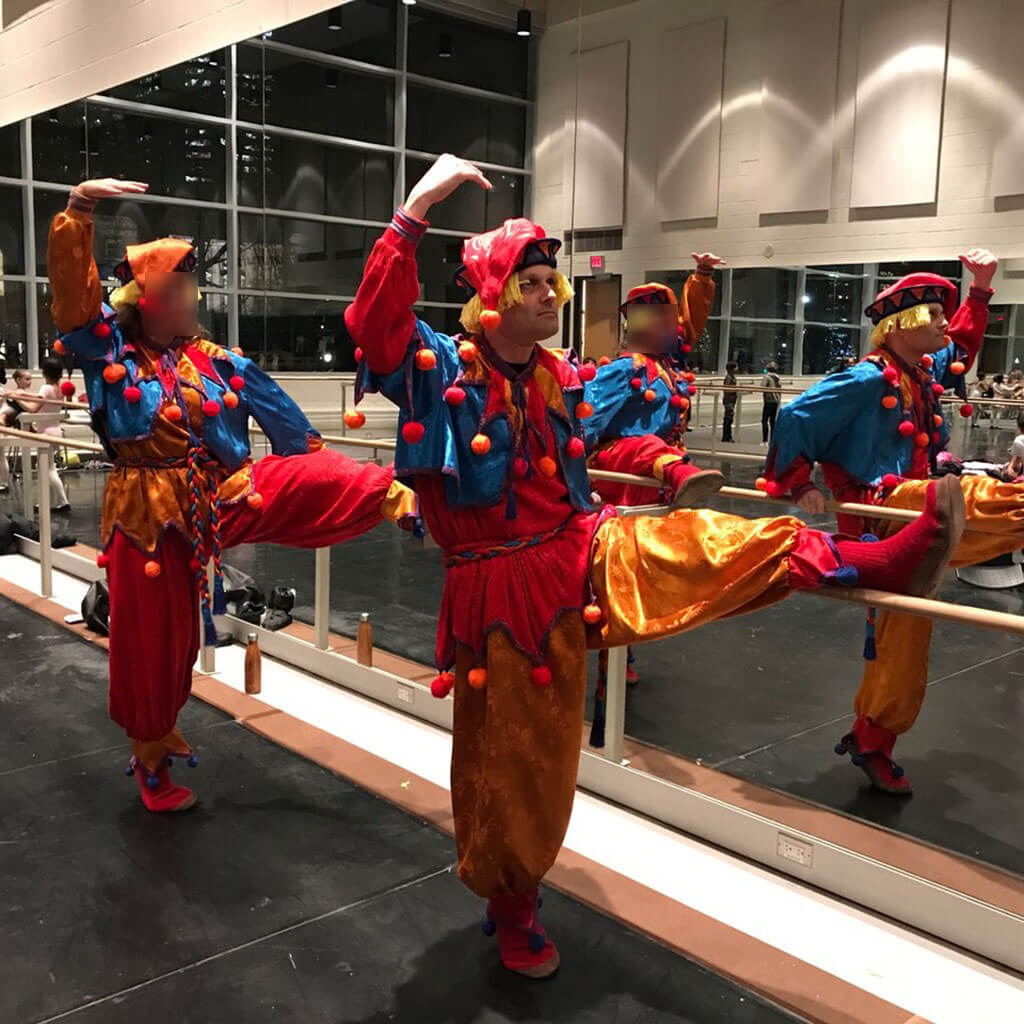 Details emerge about a well-known Toronto-based violinist and convicted sex offender who has been working alongside children as young as 6-years-old at the Canadian Opera Company and The National Ballet of Canada.