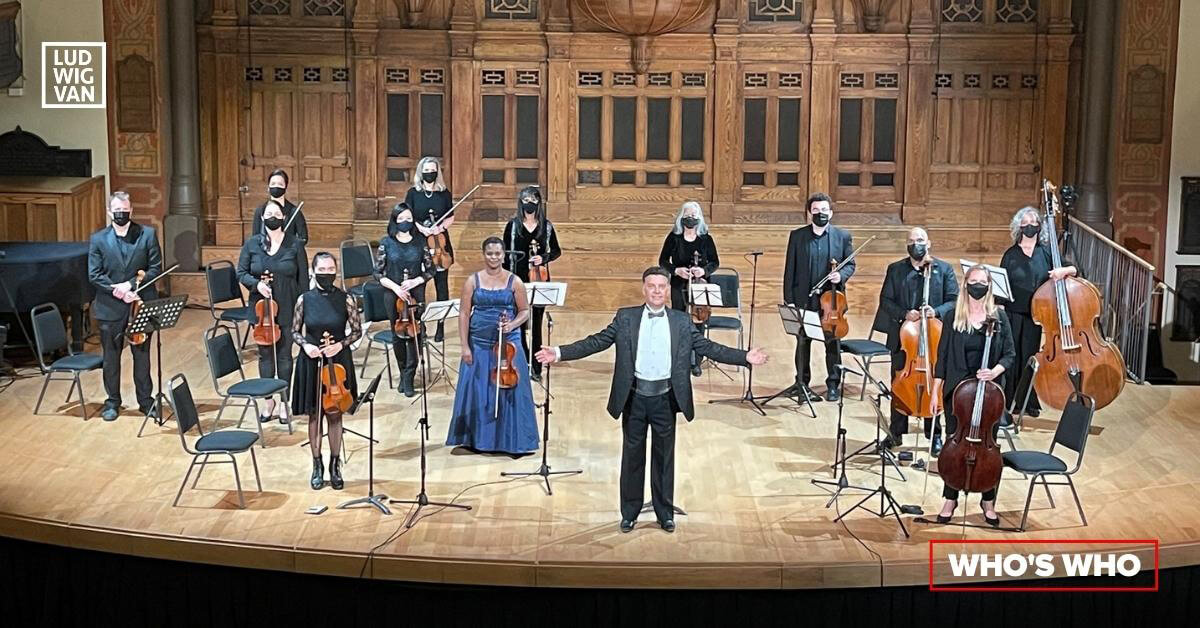 October is Hispanic Heritage Month, and the Ontario Pops Orchestra (OPO) is preparing to celebrate it in style by opening its 2022-2023 concert season with a Hispanic-Latin American Heritage Month Gala Concert at Meridian Arts Centre.

One of the most diverse orchestras in the industry, the wide variety of cultures and identities that form part of our community here in Ontario are represented well among OPO’s ranks. This commitment to diversity is reflected, among many other ways, in the appointment of a female principal concertmaster. It should come as no surprise, then, that there’s room for a sample of Toronto’s vibrant Latin community in the orchestra.

“About six or seven of our players are of Latin American descent,” says Carlos Bastidas, OPO’s Founder, Artistic Director, and Conductor. “Our principal trumpet player, Fernando Ayala, is from Peru, and one of our viola players is from Colombia.”

Maestro Bastidas himself was born in Colombia.

At its core, this concert is a celebration of shared heritage. The lineup gathers some of Canada’s top Latin performers.

“I had the idea of inviting them all to showcase our rich culture of music and dance on a major stage here in Toronto,” says maestro Bastidas.

For maestro Bastidas, one of the most exciting opportunities this show presents is the chance to interpret pieces that are not often played on a Canadian stage, such as Mexican composer José Pablo Moncayo’s Huapango. He is also looking forward to the orchestra’s interpretation of Concerto de Aranjuez for guitar by Spanish composer Joaquín Rodrigo accompanied by Chilean-Canadian guitarist Karla Garcia.

Attendees can expect to enjoy some well-loved classics as well, such as the iconic Carmen overture from Bizet’s opera, performed by the Esmeralda Enriquez Spanish Dance Company. Maestro Bastidas has also commissioned an arrangement of the eternal classic Besame Mucho, in which the orchestra will accompany Cuban diva Marta Elena.

There will also be performances by The Mexicans Folk Ballet, and professional tango duo Roxane and Fabian.

As for what’s next, there are already two shows planned for the spring of 2023; a tribute to Star Wars and other popular film scores, and another with a focus on Broadway. These will mix the contemporary and the classic in the way OPO is so well known for.

In the long term, maestro Bastidas seeks to achieve his goal of making classical music accessible to all audiences.

“My vision is for the Ontario Pops Orchestra to perform free concerts in an outdoor venue somewhere in Toronto,” he says.

With a vibrant beginning, the Ontario Pops Orchestra is poised to deliver a season where there will be something to delight all audiences.