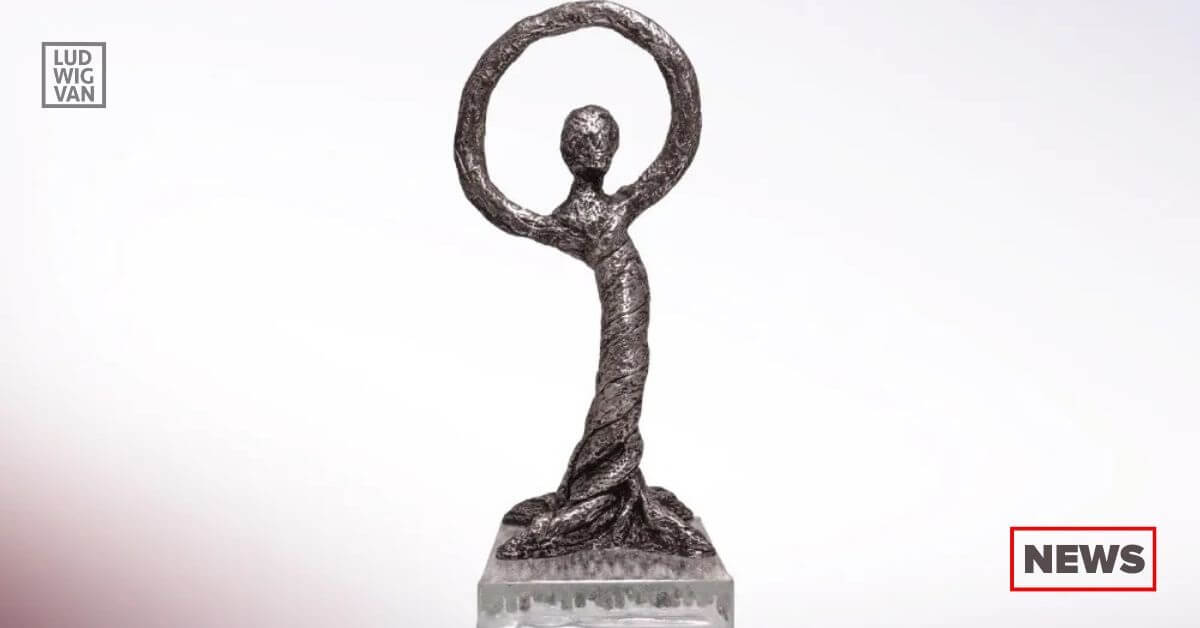 The 42nd Annual Dora Mavor Moore Awards ceremony will be held in person at the legendary Elgin and Winter Garden Theatre Centre (EWGTC) in Toronto on September 19. The announcement was made by TAPAS, the Toronto Alliance for the Performing Arts.

“The 42nd Annual Dora Mavor Moore Awards celebration is a big moment for all of us in the performing arts community in Toronto,” said Jacoba Knaapen, Dora Awards Producer and TAPA Executive Director in a statement to media. “TAPA enthusiastically welcomes a return to in-person on-stage award presentations for the first time since 2019. We can’t wait to take the stage again on September 19th to celebrate, inspire and entertain.”

More than a statue…

This year, the award will include not only the iconic statue, but a $1,000 cash prize for each individually-named recipient. The money is coming from The Pat and Tony Adams Freedom Fund for the Arts. The Fund was set up by a couple who were fans of the performing arts, with the monies set aside to support various artists and their projects.

“The Pat and Tony Adams Freedom Fund has made an extraordinary financial donation of $35,000 to be allocated across all Dora Divisions in the Dora categories that recognize an individual. I am moved by this act of generosity, and the Board of Directors is deeply grateful for this gift that will impact 35 individuals,” said Chris Goddard, P.A.I.S. (Performing Arts Information Services) Board President.

“Toronto has an embarrassment of riches when it comes to theatrical talent, and the pandemic continues to pose unique challenges for those who work in live performance. This year, we are thrilled the fund is able to do more to support individual artists at the Dora Awards,” said Shari Hollett, administrator of the Fund.

About the Dora Mavor Moore Awards

The Doras are named for Dora Mavor Moore (1888-1979), a woman who played a pivotal role in establishing Canadian professional theatre in the early 20th century. The Dora Mavor Moore Awards were founded on December 13, 1978.

Tickets to The 42nd Annual Dora Mavor Moore Awards will go on sale starting on Monday, August 29 at 11:00 a.m., right after the live press conference announcement. Tickets will be available at ticketmaster.ca or at The Elgin and Winter Garden Theatre Centre box office.