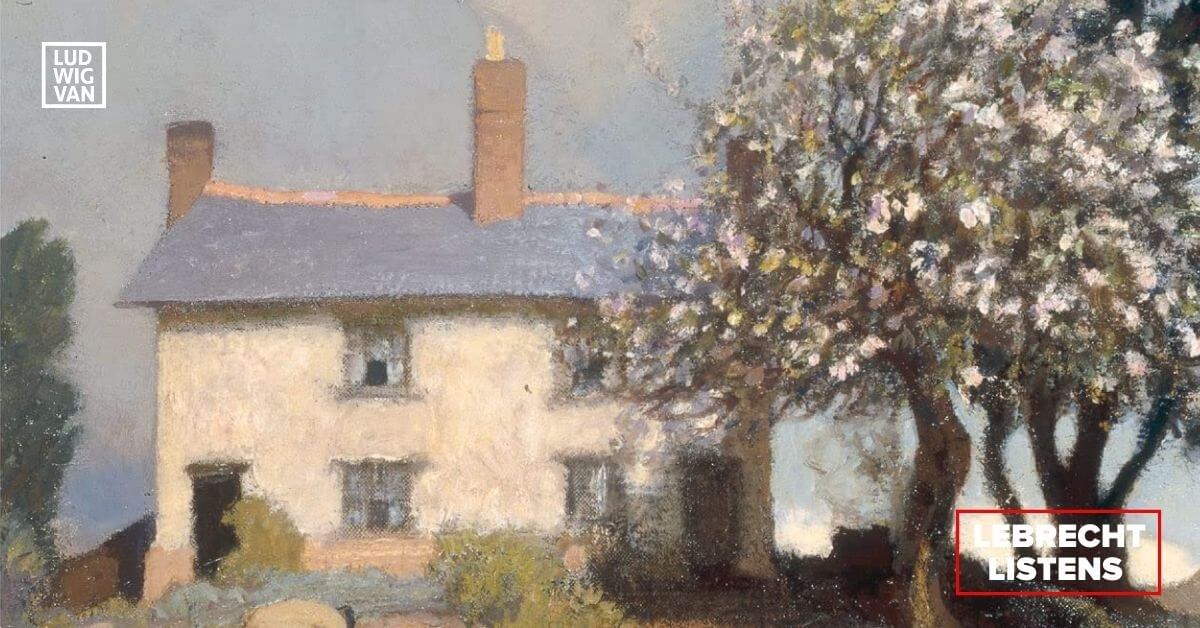 A Times obituary this week for Joseph Horovitz reckons that he could not decide if he was a composer of serious or light music. The same could be said of most of his contemporaries. An unexpected album of mid-century piano concertos delivers a prawn cocktail of exceptionally competent music without much by way of intellectual nutrients.

The film composer John Addison wrote a jolly Wellington Suite for his old public school. Arthur Benjamin’s Concertino is a British Rhapsody in Blue — and rather good, too, as is Elizabeth Maconchy’s, pitched in a Hindemith or Martinu mode. Humphrey Searle’s Concertante is a four-minute lesson in teach-yourself-serialism; and Edmund Rubbra’s Nature Song does what it says on the tin, more or less. The captivating delight in this package is a tribute to the 18th century Thomas Arne by the anti-nuclear campaigner Geoffrey Bush. None of your friends will recognise in which century it was written. Most of these works are first recordings, elegantly played by Simon Callaghan with the BBC National Orchestra of Wales, conducted by Martin Brabbins. 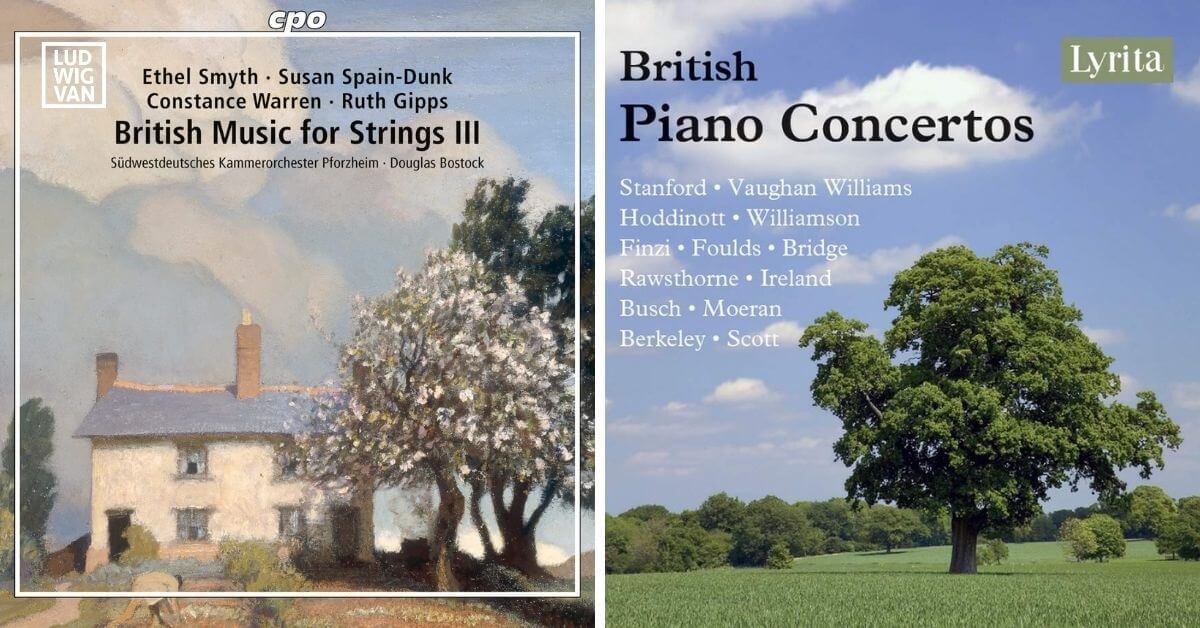 The German label CPO is rattling the bones of British women skeletons. Ethel Smyth, who is having a broader revival, comes out well from her little-known first suite for strings, a Straussian ramble in Hansel-and-Gretel woods. Constance Warren (1905-1984) taught music in Birmingham and composed Heather Hill for strong orchestra, with echoes of the Lark Ascending. I am less excited by Ruth Gipps’s Cringlemere Garden, a fresh cowpat short of milking time.

The composer who most catches my ear is Susan Spain-Dunk (1880-1962), a South Coast composer who was more Elgarian than Brittenish and suffered brusque BBC rejections. Her Suite for Strings, and a later Lament, have depth and character of feeling that mark a composer of genuine gifts. Douglas Bostock has dusted off these treasures with his Pforzheim chamber orchestra.

In the sunshine this Easter, play them before noon. None of these composers fits into any known box.