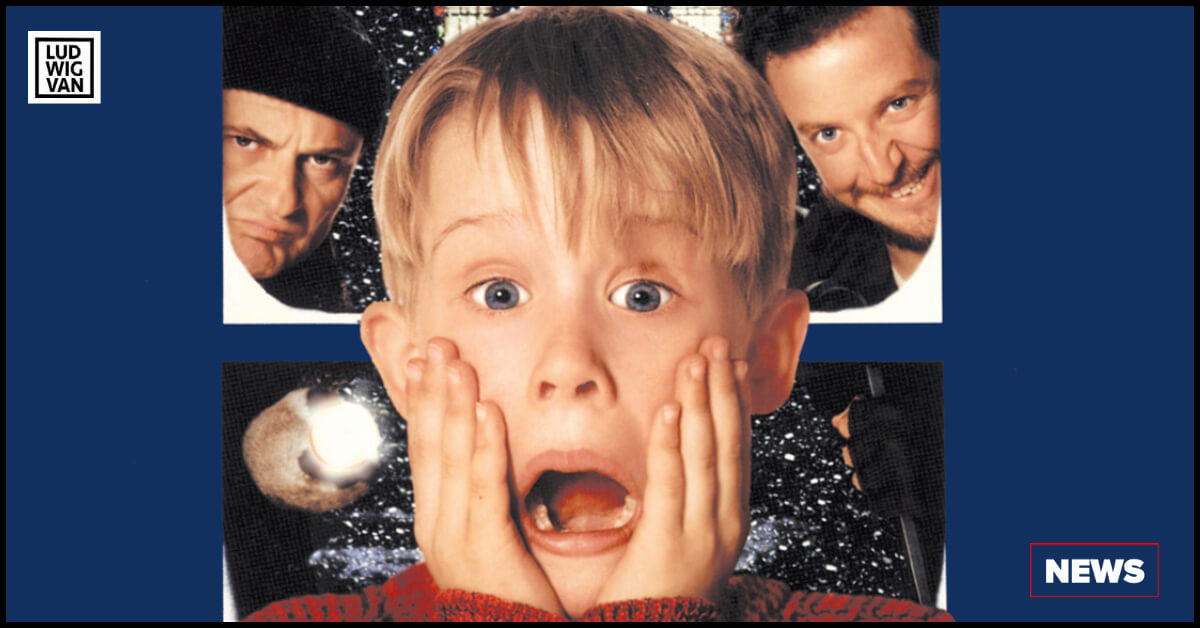 The Toronto Symphony Orchestra (TSO) has announced new holiday concert options, including the return of audience favourite Home Alone in Concert for three performances, along with an additional Holiday Pops date.

Home Alone is the story of an 8-year-old boy who’s accidentally left alone over the Christmas holidays when his family leaves for vacation. Starring Macaulay Culkin as Kevin McCallister, it’s become a holiday tradition for many, and features a score by John William, which the TSO will perform live.

As the TSO previously announced, concerts will feature a shorter format, with no intermission, and smaller ensembles on stage. Visit TSO.CA/Safety for more pandemic safety protocols before you go.

Tickets are available through TSO.CA, or by phone by contacting TSO Patron Services.