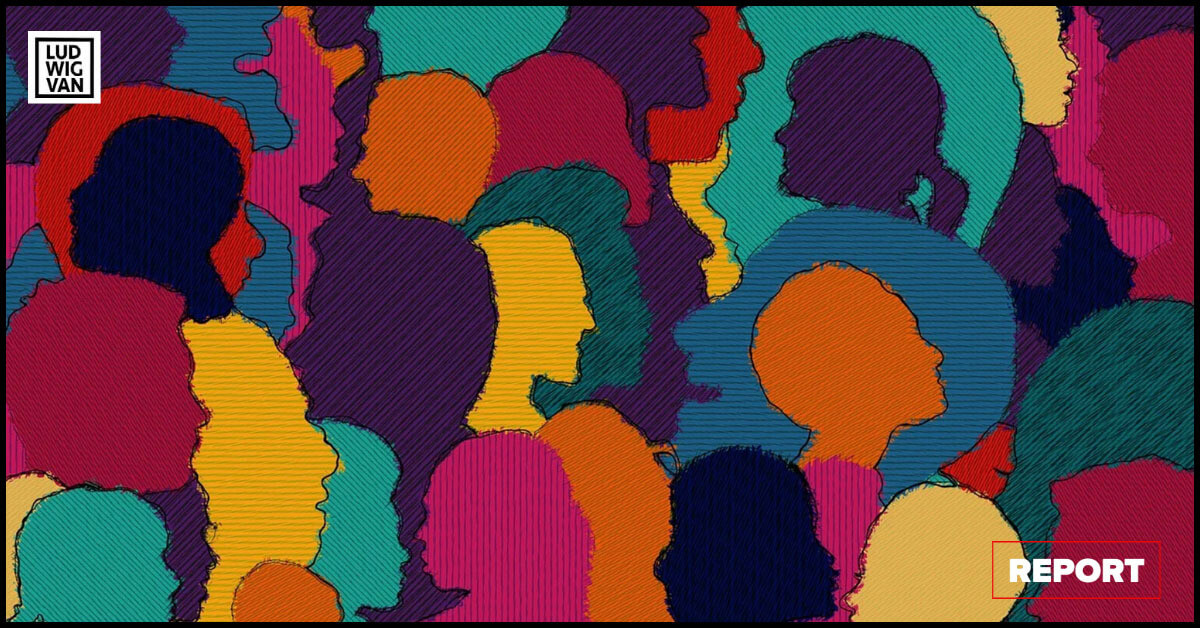 A new study throws a harsh spotlight on the lack of diversity in orchestral music programming worldwide. According to Equality and Diversity in Concert Halls, just under 90% of concerts across the globe exclude the work of women composers.

Despite some build up of momentum in programming the work of women and minority composers in earlier years, the COVID pandemic has done so much damage to the live music industry in general that issues of equality are easy to sweep aside.

That’s what makes the report and its message so important right now, say its authors.

Essentially, it’s a call to move beyond tokenism — programming the work of women composers once or twice a year for the sake of political correctness, or the work of Black composers annually during Black History Month. True inclusion goes beyond gestures and aims for comprehensive representation at all levels, from the musicians to the music that is offered to its diverse audiences.

DONNE, a charitable organization focused on combating gender inequality within the music industry, spearheaded the 50-page report. The study was funded by Olga Ivannikova, as founder and director of Private Goodness, an organization whose mission statement is, “Helping companies improve their impact and their relationships with employees, communities and investors” specifically through social and environmental impacts.

The data gathered adds to two earlier studies completed in t in 2018/2019 and 2019/2020. This year’s report, for the first time, includes data on Black and Asian composers, separated out for both women and men.

The data was gleaned from 100 orchestras spread over 27 different countries, and focused on the music that was programmed during their performing season, including galas, special events and others as long as the orchestra’s members were playing. The list of orchestras covers everyone from the Academy Of St Martin In The Fields to the Yomiuri Nippon Symphony Orchestra, through Europe, the Middle East, North and South America, Oceania, and Asia. From Canada, it includes data from the TSO, Vancouver Symphony Orchestra, and l’orchestra symphonique de Montréal. Given the timing, live and digital performances were included in the count.

How often was the work of women, Black, and Asian composers included? The numbers don’t paint a pretty picture.

Of note is the fact that Asians (in the US) make up about 9% of the orchestra’s musicians.

The list of the top ten most performed composers will surprise no one who attends classical concerts anywhere.

The work of the giants of Western classical music will never be forgotten; it’s time to open the door wider to composers who represent modern society in all its diversity. As the paper’s authors point out, to grow audiences, and maintain a thriving industry, both the musicians and the music have to represent the public they want to engage with.

The problem is not that there are no such compositions to program and perform. James Murphy, Executive of the Royal Philharmonic Society, is quoted in the report.

“Music can enliven and empower us all. But people are less inclined to engage with it if they don’t see themselves in it. That risks marginalising and diminishing something that ought to be universally cherished. History’s done a brilliant job of making us think classical music is white and male. It’s not. There is so much wonderful repertoire past and present by underrepresented composers every bit as good as the established masters. It’s not just our responsibility to excavate and share it: there’s immense joy and reward in discovering such treasure.” 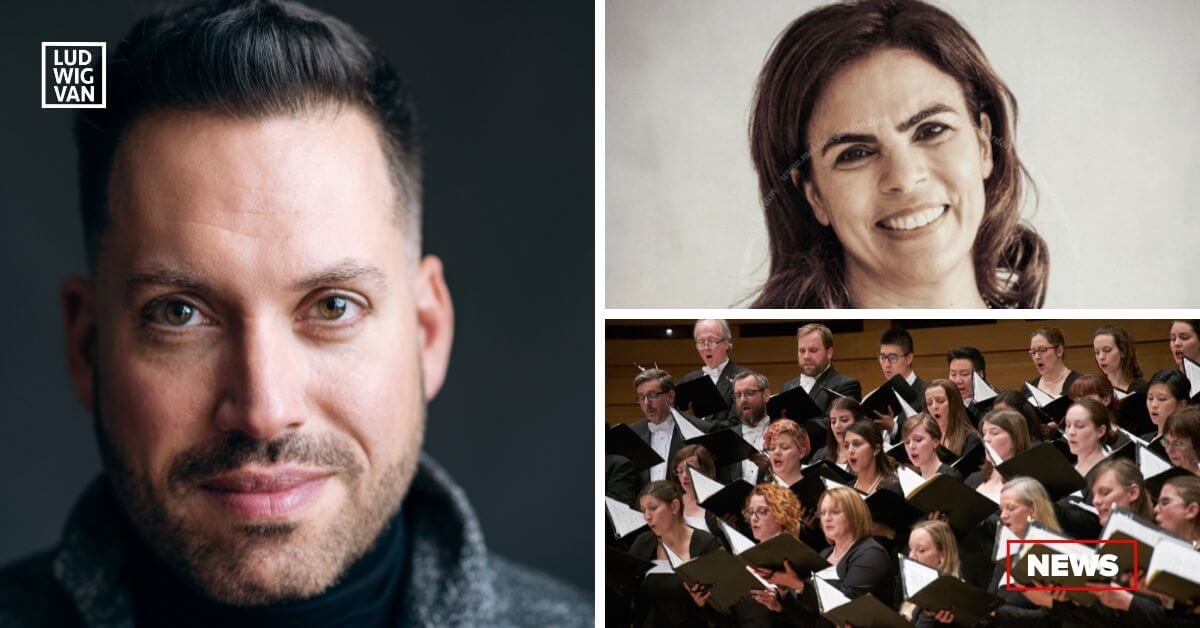 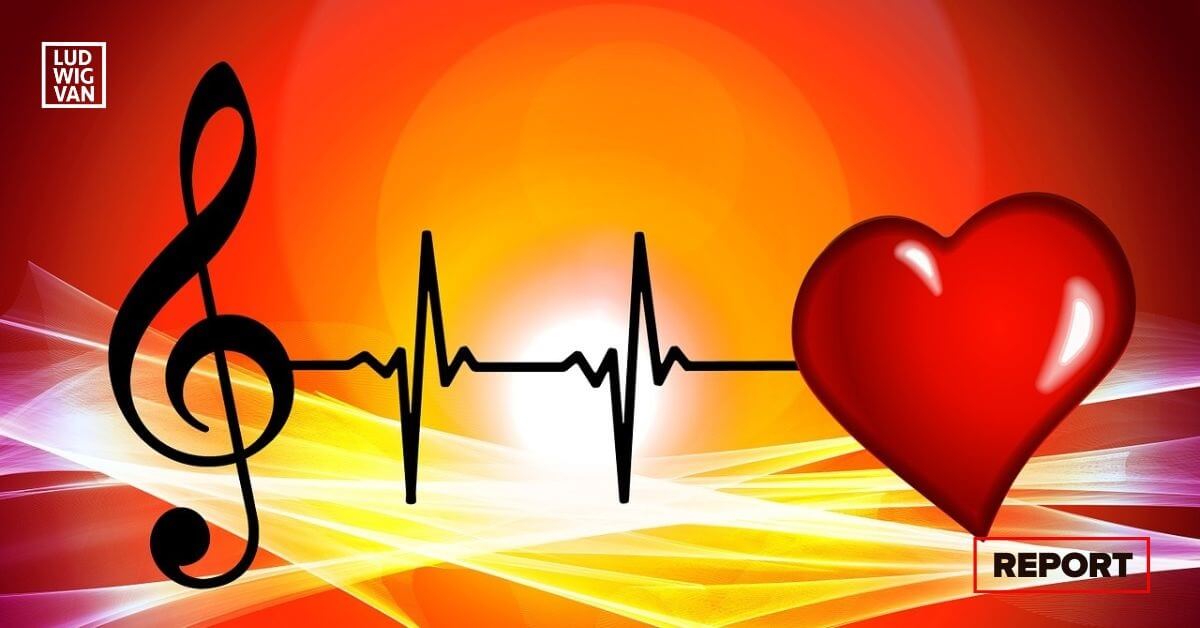 Researchers looked into the assumed connections between listening to classical music, blood pressure, and mood in a new study.
(Continue reading)
Read the full story Comments
Share this article 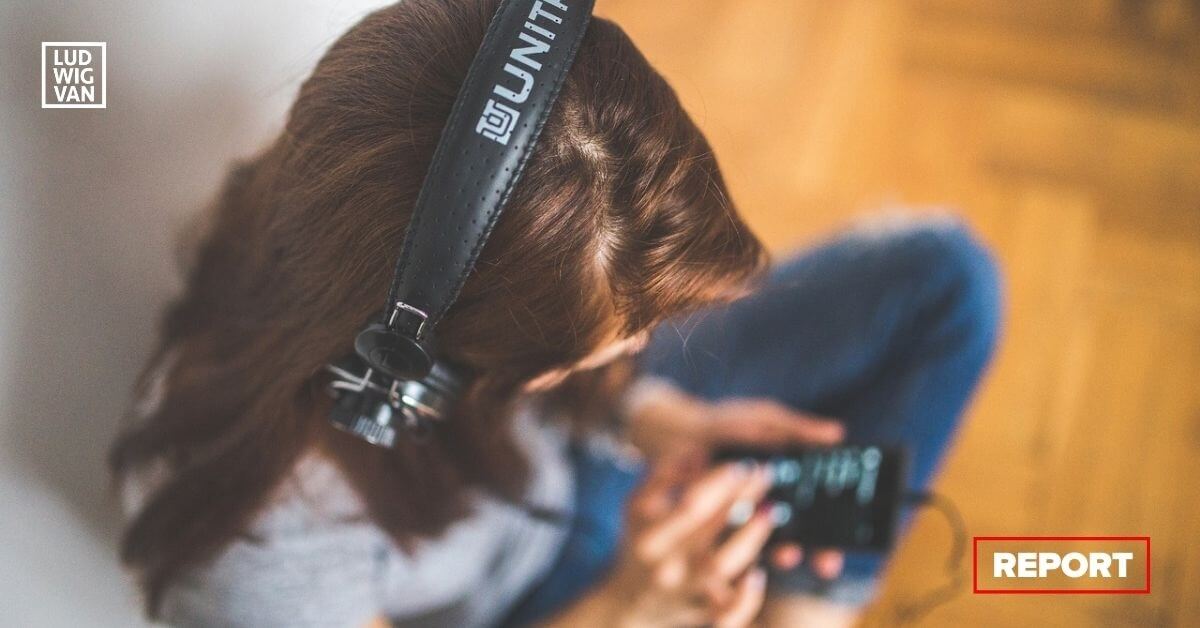