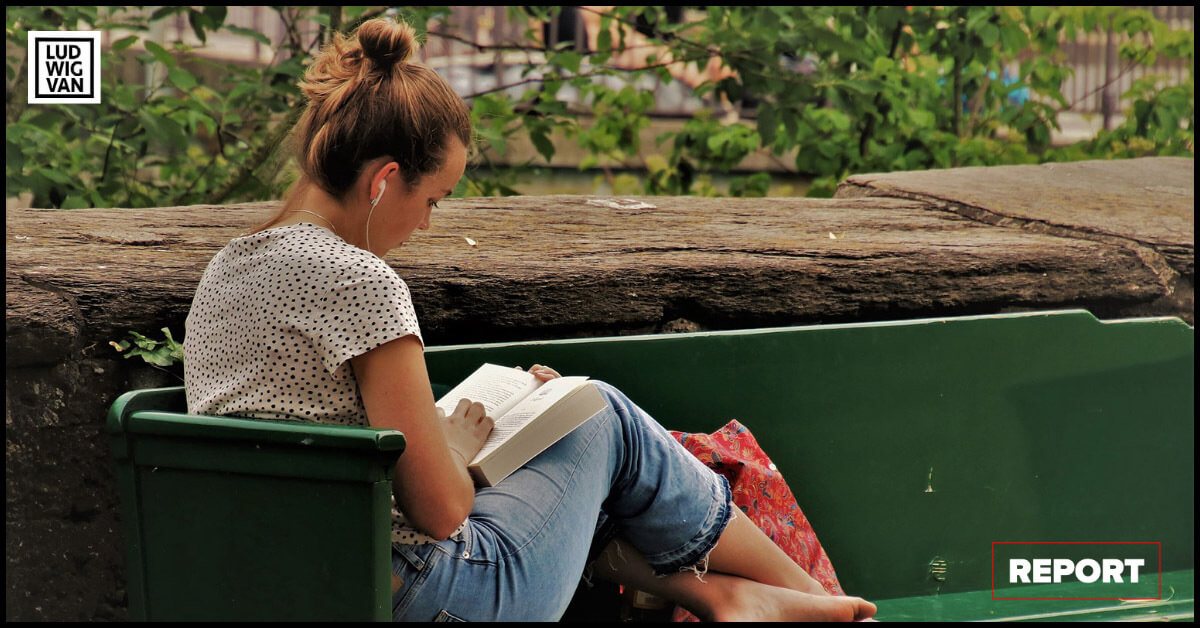 What’s the best music to listen to as you study? It’s an interesting question, and one with multiple possible solutions. There has been a growth of research into music and brain function over the last couple of decades that points the way towards answers.

But, the results aren’t as clear cut as it may seem.

Your brain on music

In a 2007 study, a research team at the Stanford University School of Medicine looked at how the brain is engaged when you listen to music. Using MRI tests, the study found that music activated certain areas of the brain, namely those specifically involved with:

Interestingly, peak brain activity was observed during the silences between movements of music. That reaction is synchronized across multiple test subjects while listening to the same music. The music of English baroque composer William Boyce was used because it was familiar in structure, but not well known.

The effects of classical music on brain functions related to learning in particular have been the subject of numerous studies. 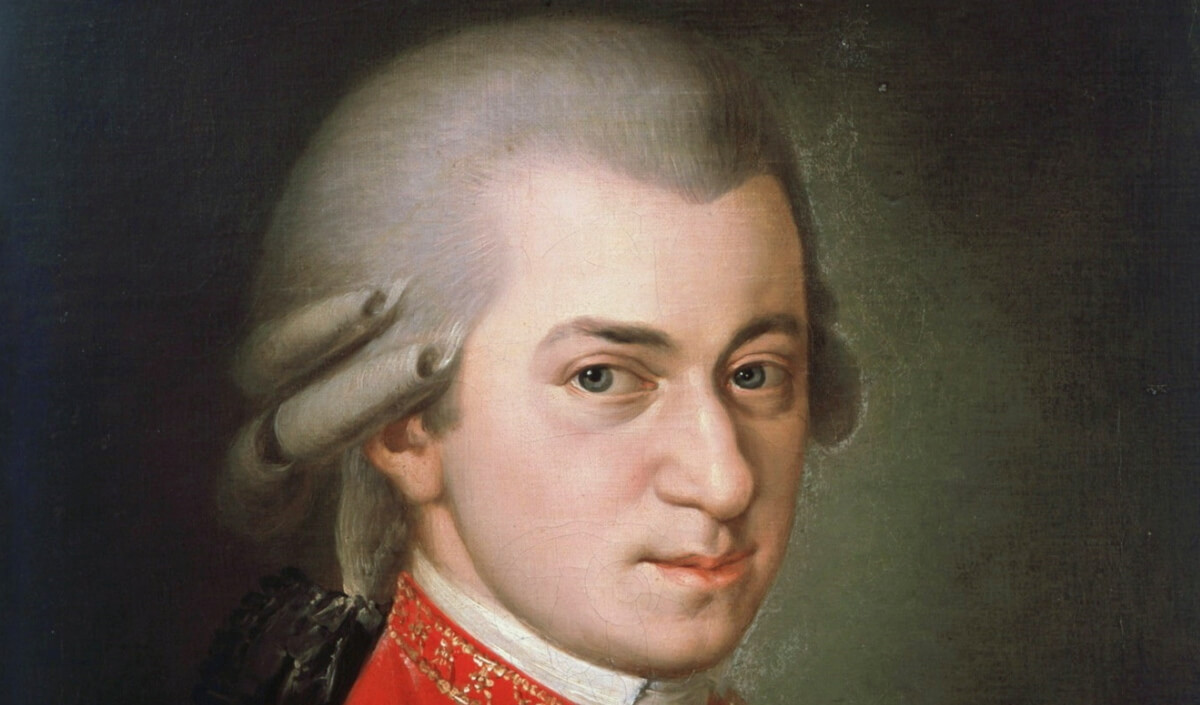 A study from the University of Tsukuba in Japan looked at the effects of music on concentration, reviewing a number of previous studies.

A 1993 research paper, for examples, found performance on spatial tests was higher when subjects listened to Mozart. A lively Mozart sonata was compared to a slow Albinoni adagio. In that study, music aided completion of spatial tasks — but only for those listening to the Mozart piece.

However, the Japanese researchers decided to differentiate between music the participants like, and music they were not already familiar with. The findings were interesting.

While music can have a positive effect on cognition, memory, and attention, results seem to be individual on some level.

“There isn’t a recipe for everyone,” Nathalie Gosselin from Université de Montréal’s BRAMS International Laboratory for BRAin, Music and Sound Research told the CBC in 2019. “It would be great if there was a magic type of music that allowed everyone to focus. Unfortunately, what might work for one individual could be annoying or even distracting for someone else.”

A piece in Popular Science, for example, suggests listening to music written for video games, specifically because it is written as background for the action that takes place on screen.

While there have been many, the various studies use different approaches and tests, making it difficult to compare results. A couple of key concepts do emerge.

Instrumental music that you enjoy, but that isn’t too lively to distract from study—that should do the trick.