Canadian acting legend Christopher Plummer has died at the age of 91. He was surrounded by his family at his home in Connecticut.

Born Arthur Christopher Orme Plummer in Toronto, Ontario on December 13, 1929, his father was a securities trader and his mother a secretary to the Dean of Sciences at McGill University. Plummer’s family had deep roots in North American history. His great-grandfather was John Abbott, Canada’s third Prime Minister, and he was great-great-great-grandson of John Bethune.

Plummer had the charisma of a true Hollywood legend of the Golden Era, and left an indelible mark in the history of cinema. While he is probably best known for the role of Baron von Trapp in the 1965 screen classic The Sound of Music — a role that, incidentally, he made no secret of despising until much later in life, as he described in his 2008 autobiography In Spite of Me — Plummer also left his mark in the world of stage.

After his parents’ divorce, he grew up in Senneville, Quebec, not far from Montreal. He studied piano as a boy, but switched to theatre by the time he got to the High School of Montreal. Plummer got his start as an apprentice at the Montréal Repertory Theatre, and began working professionally on stage in 1953. His Canadian television debut came the same year in a production of Othello on the CBC, with Lorne Greene in the title role.

Plummer was considered one of the finest Shakespearean actors in North America of his era, and one of the highlights of his stage career is his performance in King Lear in 2004, a production that debuted in Stratford, Ontario and went on to sold-out runs on Broadway. He was nominated for six Tony Awards over his long career and won two, including Best Actor (Musical) in Cyrano in 1974, and Best Actor (Play) in 1997 in Barrymore.

With a sophisticated screen presence, Plummer could play both heroes and villains, leads and memorable character roles. In the movies, his portrayal of Sherlock Holmes in 1979’s Murder by Decree is considered one of the best, and his Leo Tolstoy in The Last Station (2009) finally brought him his first Academy Award nomination for Best Actor in a supporting role.

He would go on to become the oldest actor to ever win an Oscar at age 82 in 2011 for Beginners, where he played a senior citizen who comes out as gay after his wife’s death. Along with the Oscar and Tonys, Plummer also won a Genie Award (for Murder by Decree).

Director Ridley Scott, who worked with Plummer in All The Money in the World (2017) made a statement via Variety.

“What a guy. What a talent. What a life. And I was fortunate enough to work with him less than 2 years ago and had a wonderful experience. My heartfelt condolences go to [Plummer’s wife] Elaine. He will be really missed.”

While he lived largely in the United States towards the end of his life, Plummer remained a Canadian citizen. He is survived by his wife of 53 years, Elaine, who was by his side when he passed.

R.I.P. to a true Canadian legend. 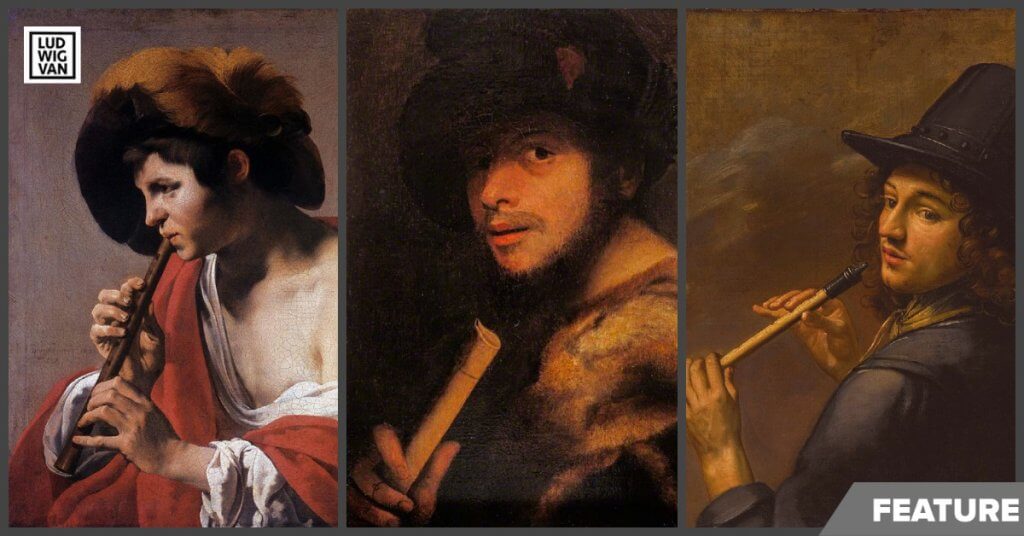 The humble recorder has an illustrious history in Western music, including a golden era and a recent rebirth.
(Continue reading)
Read the full story Comments
Share this article
lv_toronto_banner_high_590x300 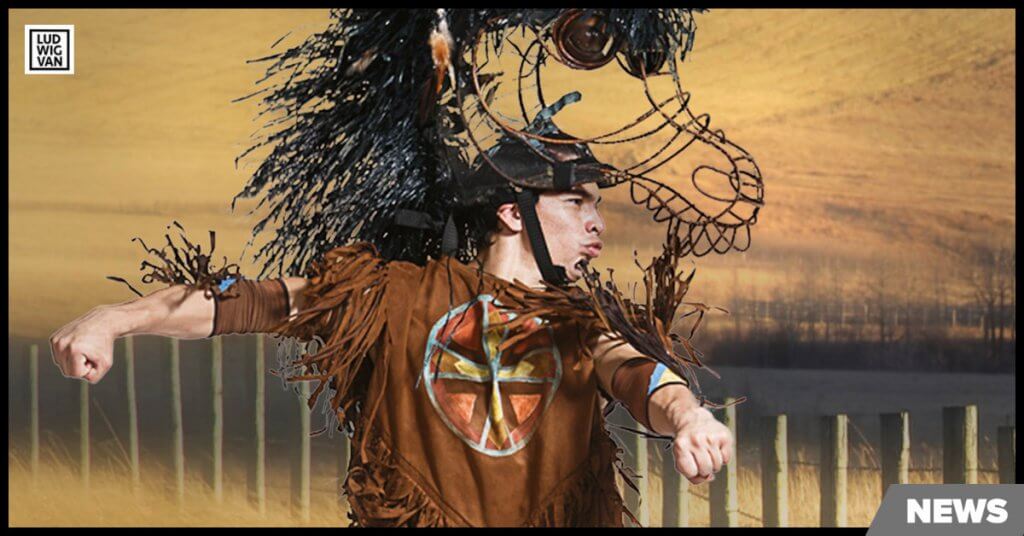 The Toronto Symphony Orchestra (TSO) and Red Sky Performance have put out a call seeking musical artists to work towards a reimagined version of Mistatim, a performance for young audiences.
(Continue reading)
Read the full story Comments
Share this article 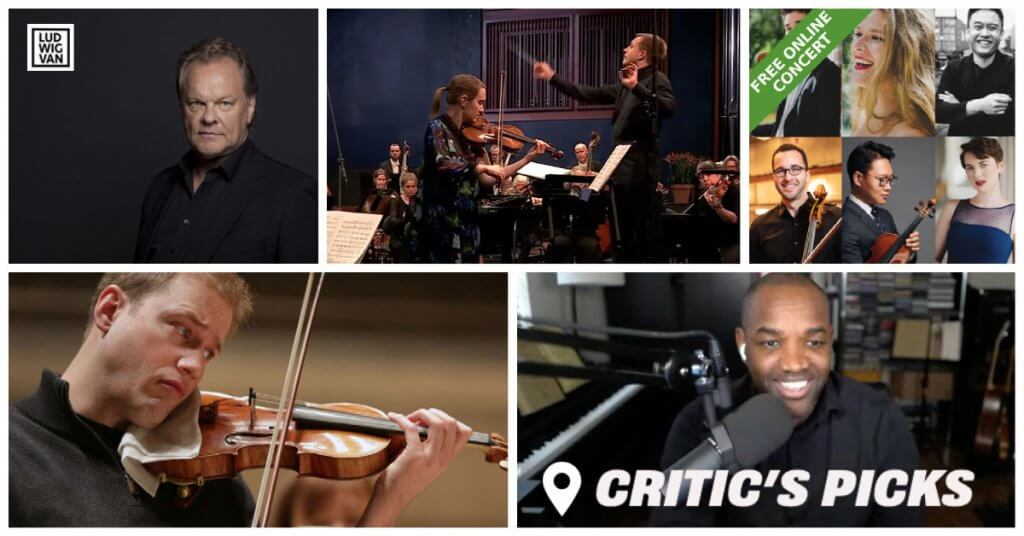 Classical music and opera events streaming on the web for the week of February 8 – 14.
(Continue reading)
Read the full story Comments
Share this article
lv_toronto_banner_low_590x300
lv_toronto_ssb_atf_300x300