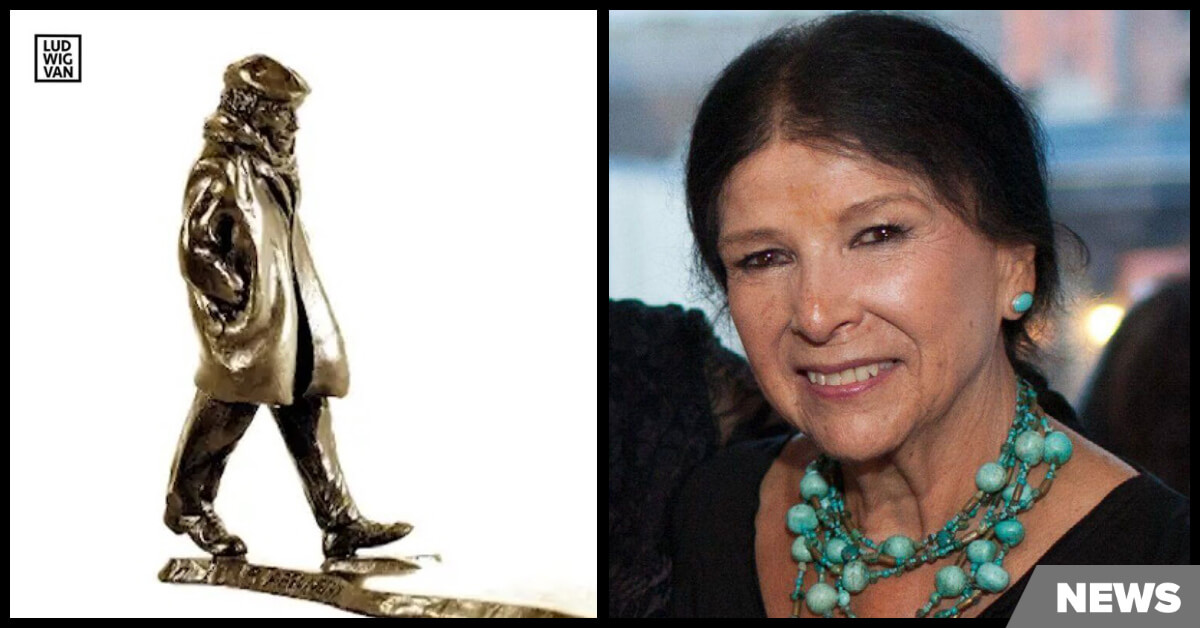 “What wonderful news for me to learn that I had been given such an honour, especially receiving it while I am at home in Odanak. I was so surprised and to think that the jury members come from all around the world makes it even more special. I look forward to meeting all of them when we will be able to do so,” said Alanis Obomsawin in a media release.

A member of the Abenaki Nation, Obomsawin was born in New Hampshire, US, and grew up largely in Quebec. She has worked at the National Film Board of Canada since 1967, where she has directed over 50 films that document the stories of First Nations peoples.

Filmmaking is not Obomsawin’s first career, having come to it as a professional singer, storyteller, and activist. She has performed throughout North America and Europe, most recently in 2018 at the POP Montreal music festival, where she received a standing ovation. She is also a practising visual artist known for her engravings and prints.

Among her films are the renowned documentaries Incident at Restigouche (1984) and Kanehsatake: 270 Years of Resistance (1993). At 88 years of age, she recently completed cycle of seven films on the rights of Indigenous people with a focus on children, and she is currently at work on her next movie project.

Laurie Anderson was Chair of the Glenn Gould Prize Jury, and she commented on the award in release. “Our wide-ranging discussions in the jury brought us to the deep and luminous work of Alanis Obomsawin. We are all so very proud to honour this magnificent artist,” she said.

The Glenn Gould Prize is the latest of a string of awards and recognition given to Obomsawin and her work, including being named a Companion of the Order of Canada in 2019. Other accolades include the Pioneer Award from the International Documentary Association (2004) and a Governor General’s Visual and Media Arts Award (2001).

The Glenn Gould Prize is awarded to an individual whose lifetime contributions to the arts has had an impact beyond the artistic realm. Previous recipients include Jessye Norman (2018), Leonard Cohen (2011), and Sir André Previn (2005). Obomsawin will receive a cash award of $100,000 (CAD) and the Glenn Gould Prize statue by Canadian artist Ruth Abernethy.

“Alanis Obomsawin’s story is a moving chronicle of transcendence, giving voice to the stories, the hopes and dreams of her people, of all Indigenous people,” said Brian Levine, Executive Director of the Glenn Gould Foundation in a release. “Through the honesty of her films, the passion of her music and the vision captured in her printmaking, she illuminates us all with a message of hope, a demand for justice, and an extended hand of understanding and compassion that is truly universal.”

Governor General Julie Payette has announced 61 Canadians will be honoured with appointments to the Order of Canada this New Year’s.
(Continue reading)
Read the full story Comments
Share this article
lv_toronto_banner_high_590x300

At its world premiere, a critic called the music ‘benedictory and consoling’, a phrase that echoed in my mind as I listened to Ralph Vaughan Williams 5th symphony's latest recording in a state of COVID siege.
(Continue reading)
Read the full story Comments
Share this article 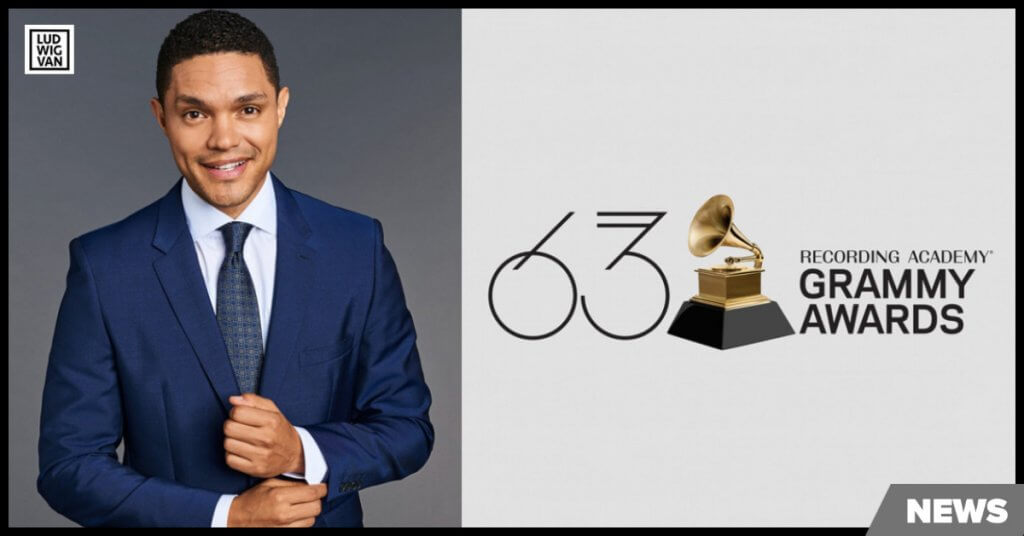 Due to concerns over the recent surge in COVID-19 cases in Los Angeles, the Recording Academy have announced they will postpone this year’s Grammy Awards Ceremony by two weeks.
(Continue reading)
Read the full story Comments
Share this article
lv_toronto_banner_low_590x300
lv_toronto_ssb_atf_300x300