Was Beethoven Black? The contention seems to come up in social media every few years, sparking debate and deeper questions about culture and race.

The classical music world is celebrating Beethoven’s 250th birthday throughout 2020, so it’s perhaps not surprising that #Beethoven would begin to trend in social media during the summer.

As a theory, however, it turns out the idea has been bouncing around for more than a century. The question itself may not be the most interesting part; a look at the evidence reveals a great deal about the intersections of culture and race in the Western world.

Samuel Coleridge-Taylor was a mixed race composer and conductor, well known in England in his day. In 1907, he wrote what is now cited as the first documentation of the theory that Beethoven was Black. During the early to mid 20th century, Black scholars were looking to reclaim their own history, including noted historian Dominique-Rene de Lerma, a scholar on the subject of classical composers of colour. In the Civil Rights Era of the 1960s, Malcolm X and Stokely Carmichael also claimed Beethoven as one of their own.

Jamaican-American author and journalist Joel Augustus Rogers devoted much of his career to writing about the history of Africa and the African diaspora, particularly in America. His writing often challenged accepted theories about race and African inferiority that were prevalent at the time. Between 1941 and 1944, he published a three-volume tome called Sex and Race. In it, he posited his conclusion that Beethoven was Black. The evidence he cites are still the talking points for current social media debate.

Some of Beethoven’s contemporaries noted the fact that his colouring was dark or “swarthy”. Prince Nicholas Esterhazy I of the infamous Habsburg royal family is said to have called both Beethoven and Haydn (his court composer) Moors. To Europeans of the 18th century, a Moor might be someone who came from Northern Africa, or simply a person with a dark complexion, to add to the lack of clarity.

There is genealogical evidence of Beethoven’s heritage that goes back to the 14th century, and firmly places the family history as Flemish. Theories about an affair between Magdalena van Beethoven and a Spaniard of Moorish descent, or other mixing of blood in the family persist, however.

As a point of fact, Europe was not the bastion of Caucasian ethnic purity that many have since characterised it as. The Mediterranean was always a point of cross-cultural contact and migration, and Black Africans were not an unknown sight in the cities of northern Europe from the mid-15th century on. The area of Flanders was at one time under the rule of Spain, which traded regularly with the Berber people of North Africa.

“This theory, however, is not based on genealogical studies of Beethoven’s past, which are available to the public. Rather, it is based on the assumption that one of Beethoven’s ancestors had a child out of wedlock,” notes the Beethoven Center at San José State University.

“There’s a way in which white people, historically, have constantly denied Black people any kind of association with genius.”

In 2015, a group with the unsubtle name Beethoven Was African released an album with the goal of proving that it was the Master’s music itself that proved his ethnicity. This theory posits that the composer’s use of polyrhythms points to West African heritage. That theory, however, assumes that it is not only musical talent, but musical genre in some way that is inherited, or the unlikely possibility that Beethoven was somehow exposed to traditional West African music.

In his 2013 paper Black Beethoven and the Racial Politics of Music History, Nicholas Rinehart is unequivocal about both his view that Beethoven was definitely not Black – and that the history of Western music is ripe for reimagining. “This desperation, this need to paint Beethoven black against all historical likelihood is, I think, a profound signal that the time has finally come to make a single … and robust effort [to reshape] the classical canon.”

What the question lays bare is how the music of some composers endures over centuries, while others is lost to obscurity.

Beethoven’s friendship with violinist and composer George Bridgetower is another indisputable fact, and one that is often used to bolster the theory of his African origins. After all, why would Beethoven choose to be friends with a Black man in 18th century Germany? So the theory goes. Bridgetower was an Afro-European, and while they eventually had a falling out, Beethoven made his original dedication of the Kreutzer Sonata to Bridgetower.

The story behind Beethoven’s Sonata for Piano and Violin Op. 47 “Bridgetower-Kreutzer”

Bridgetower was also not the only Afro-European composer and musician of the period. Joseph Bologne, Chevalier de Saint-Georges, was a composer and champion fencer, famous in his day (1745 to 1799).

The United States was home to many more Black classical composers, including William Grant Still and his Afro-American Symphony. There is Florence Price, the first Black woman recognized as a symphonic composer. When the Chicago Symphony Orchestra played the world premiere of her Symphony No. 1 in E minor on June 15, 1933, it was the first time the work of an African American woman had been played by a major orchestra.

At the time, the Chicago Daily News wrote, “It is a faultless work, a work that speaks its own message with restraint and yet with passion . . . worthy of a place in the regular symphonic repertory.”

From there, however, she and her work – like Bridgetower some 150 years before – fell into obscurity.

There was a standing ovation for the first performance of William Levi Dawson’s Negro Folk Symphony by the Philadelphia Orchestra under Leopold Stokowki’s baton in 1934. In 1968, he was given the University of Pennsylvania Glee Club Award of Merit in honour of his contribution to music for male choruses. Today, there are few recordings of his work.

Bologne, if he is remembered, is known as the “Black Mozart” and likewise, Samuel Coleridge-Taylor is often called the “African Mahler”.

Kira Thurman, a professor at the University of Michigan, is quoted in Smithsonian Magazine.

“There’s a way in which white people, historically, have constantly denied Black people any kind of association with genius,” she says. “And in a lot of ways, there is no figure that we associate more with genius than Beethoven himself. The implication of the idea that Beethoven might be Black was so powerful, was so exciting and so tantalizing, because it threatens to overturn how people have understood or talked about race and racial hierarchy in the United States and around the world.”

Thurman talked about the subject on Twitter. “So instead of asking the question, ‘Was Beethoven Black?’ ask ‘Why don’t I know anything about George Bridgetower?’” Thurman wrote in the thread. “I, frankly, don’t need any more debates about Beethoven’s blackness. But I do need people to play the music of Bridgetower. And others like him.” 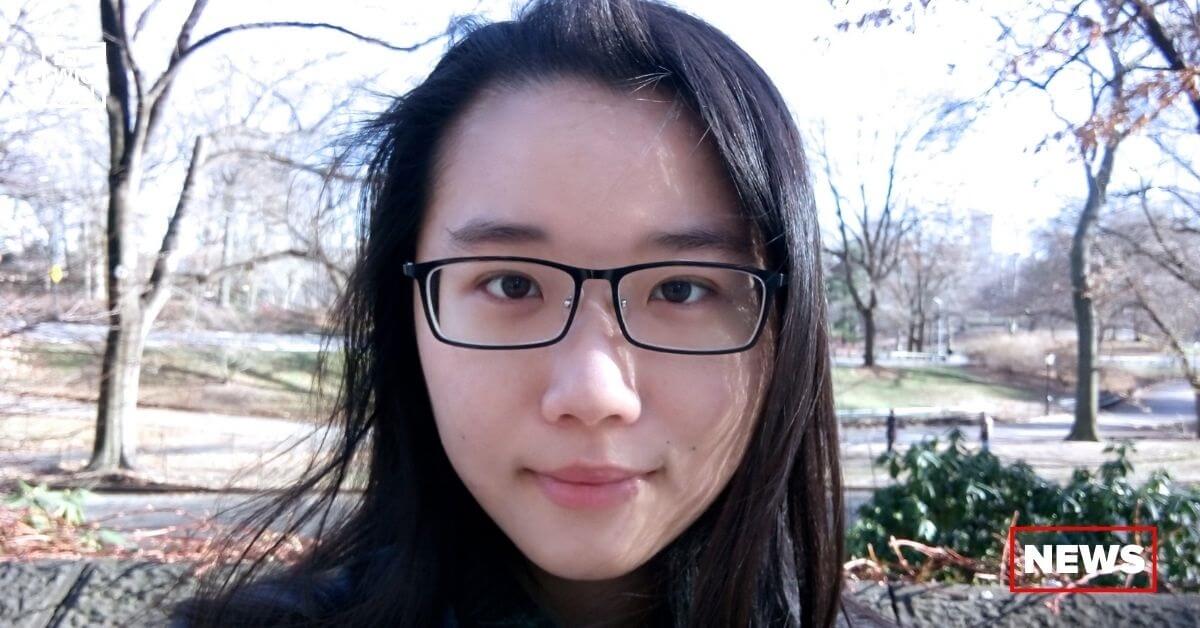 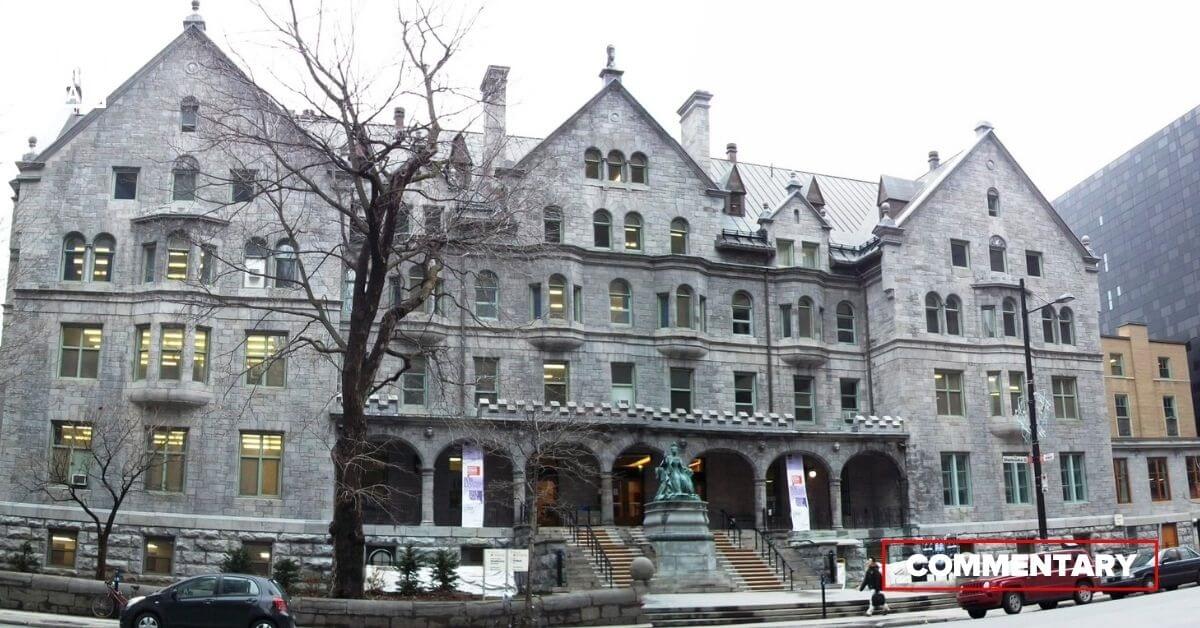 At the end of the summer, the McGill Conservatory will be the subject of a patricidal closure by the degree-granting faculty to which it gave birth.
(Continue reading)
Read the full story Comments
Share this article 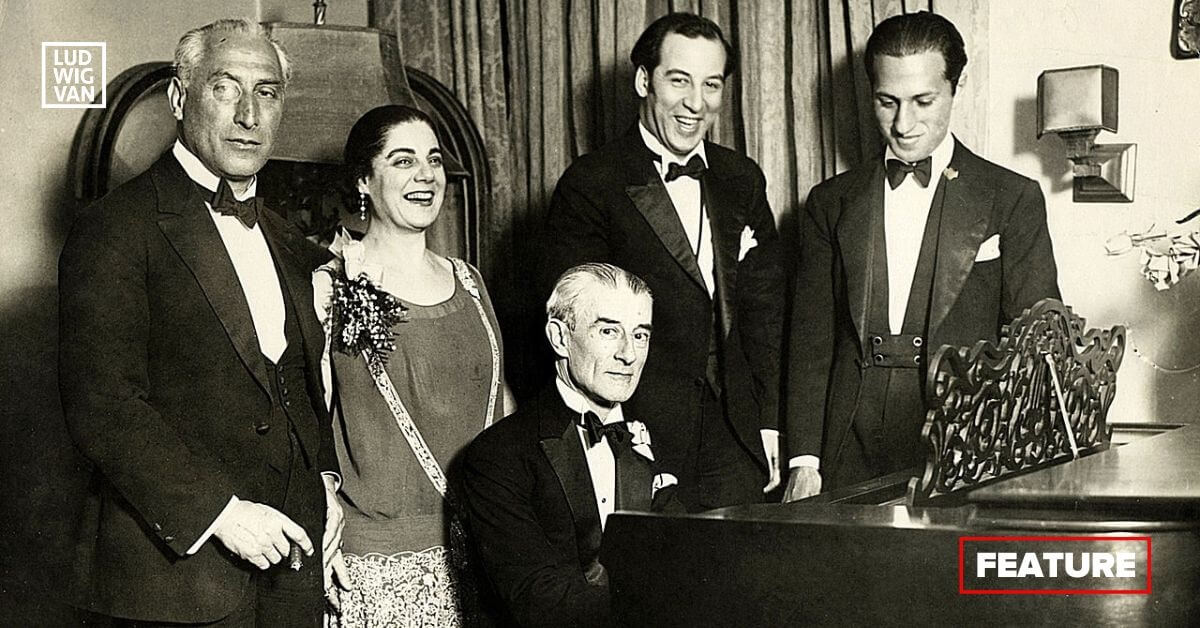