Colombian-born Canadian Carlos Bastidas is Artistic Director, Founder and Conductor of the Ontario Pops Orchestra (OPO) in Etobicoke and has been invited to conduct the Cairo Symphony Orchestra in Egypt in March 2021, and the Matanzas Symphony Orchestra in Cuba in June 2021. He has drafted “a COVID-proof program” to lead those professional ensembles. These gigs, like many other professional guest conducting engagements, have been put on standby pending improvement of the global pandemic situation and opening up of borders in 2021.

In 2015 during a radio interview in Toronto, maestro Bastidas was asked about his vision for the orchestra, to which he replied what was to become a prophetic vision: “I would like to make classical music popular and accessible to a diverse audience. My vision for the Ontario Pops Orchestra is to take the orchestra out of the concert hall and into public spaces, where we can reach a broader audience.” This makes sense during the present situation. Recently, elaborating on that comment, he said “Last year, I approached an Ontario Place official and our local MP with the idea of having a resident orchestra at Ontario Place performing free concerts every weekend along with multimedia presentations and multicultural food trucks. This would be a draw for Ontario families and tourists during the summer months when people are looking for activities to do, and it would generate employment for over 100 professional musicians and dancers. Now more than ever, if done correctly, Ontario Place can become an outdoor entertainment hub, with lots of room for the performers and the audiences to socially distance.” 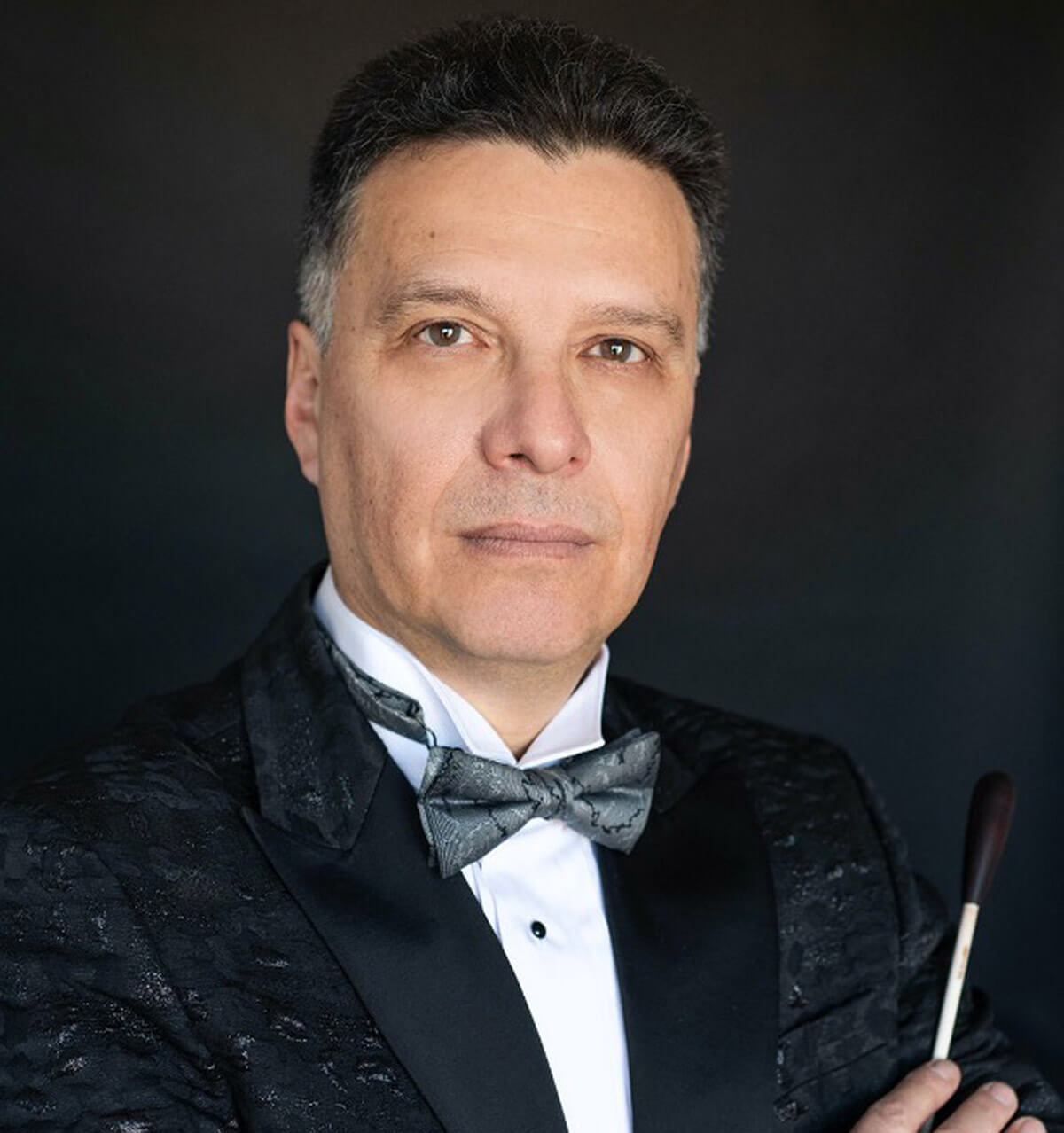 Bastidas has led OPO from its inaugural concert in 2015 to its fifth sold-out season in 2019-20, and as Music Director of the Durham Chamber Orchestra since 2016 he has been such a contributor to their success that they had to change venues to accommodate their increased audiences (before the pandemic). Bastidas’ success with sold-out concerts is due to his orchestra’s unique mandate to perform only light classics and popular music. His concerts appeal to many who may not feel at home at a traditional masterworks concert, but would love to hear an orchestra performing their favourite classical melodies and movie themes. The concerts are themed, and feature music from TV and Broadway shows, movies, and even video games. Bastidas invites guest ballet, folk or contemporary dancers and choirs to collaborate, and even projects on-screen visuals of famous movie scenes, so there is something to suit every taste.

Bastidas has worked with many leading Canadian ensembles and his conducting appearances include Open Doors Toronto, Classical 96.3 FM, and the official opening of the “Canada 150” Celebrations at the Ajax City Hall. In 2017, he led the combined musicians of the Ontario Pops Orchestra and the Durham Chamber Orchestra to perform with special guest Canadian Juno-nominated vocalist Heather Bambrick.

“All the members of the Ontario Pops Orchestra including Carlos, have been so very warm and welcoming. The orchestra members have been a joy to collaborate with, providing an opportunity to connect with our audiences on a level that I have aspired to as a professional musician. I am grateful that Carlos entrusts me with lots of time on the podium as he recognized my talent and dedication to developing my knowledge base, technique and passion for music and performance. As a female conductor, it’s a phenomenal experience to get to engage with other musicians on challenging and enjoyable repertoire that pushes our limits, skills and ability to make music as a collective.” – Assistant Ontario Pops Conductor, Oboist and OPO Bursary recipient Zeena Zaiyouna

“Carlos is a leader on and off the podium. Not only does he program and conduct multiple orchestras, but creatively, he pushes the performance envelope with a vision of how to cultivate the next generation of classical music lovers.” — Leanne Wright, VP Communications, The New Classical FM/ZoomerMedia Limited

The Ontario Pops is on track to resume concerts in 2021, which may be scaled down and livestreamed depending on the pandemic situation. Concerts set to go include Holidays Special, Spanish Flair, and From Hollywood to Broadway. Since maestro Bastidas strongly supports up-and-coming LGBTQ Canadian composers as well as BIPOC (Black, Indigenous and People of colour) composers, he is set to conduct the Canadian premiers of several works by composers from these groups.

Visit us at www.ontariopops.com for more information. 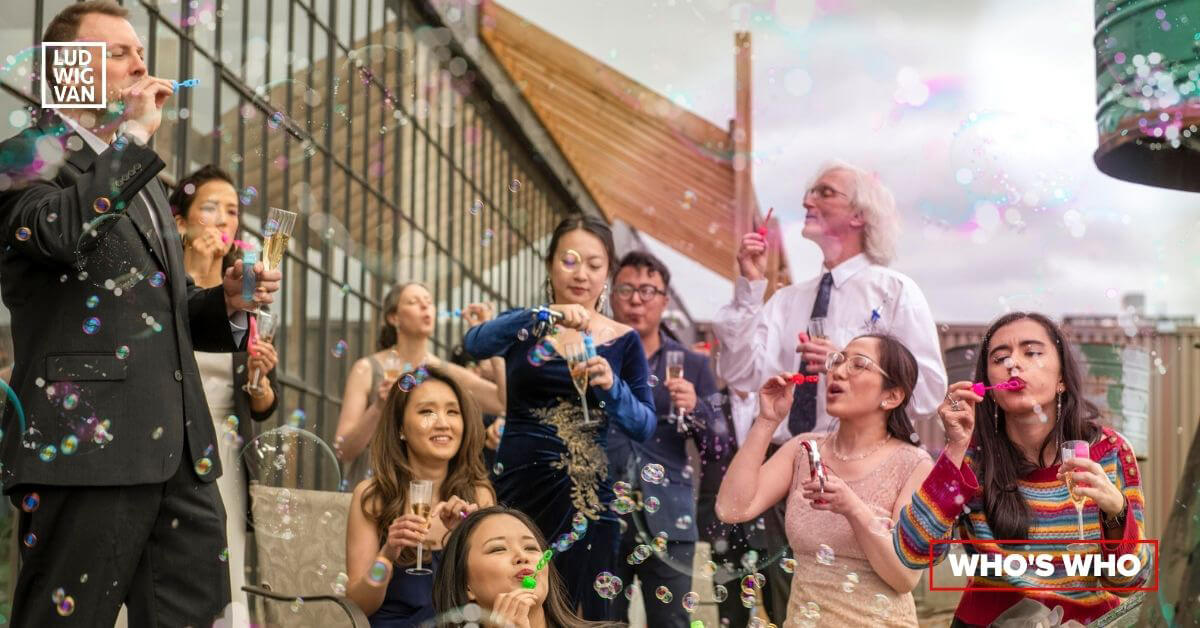