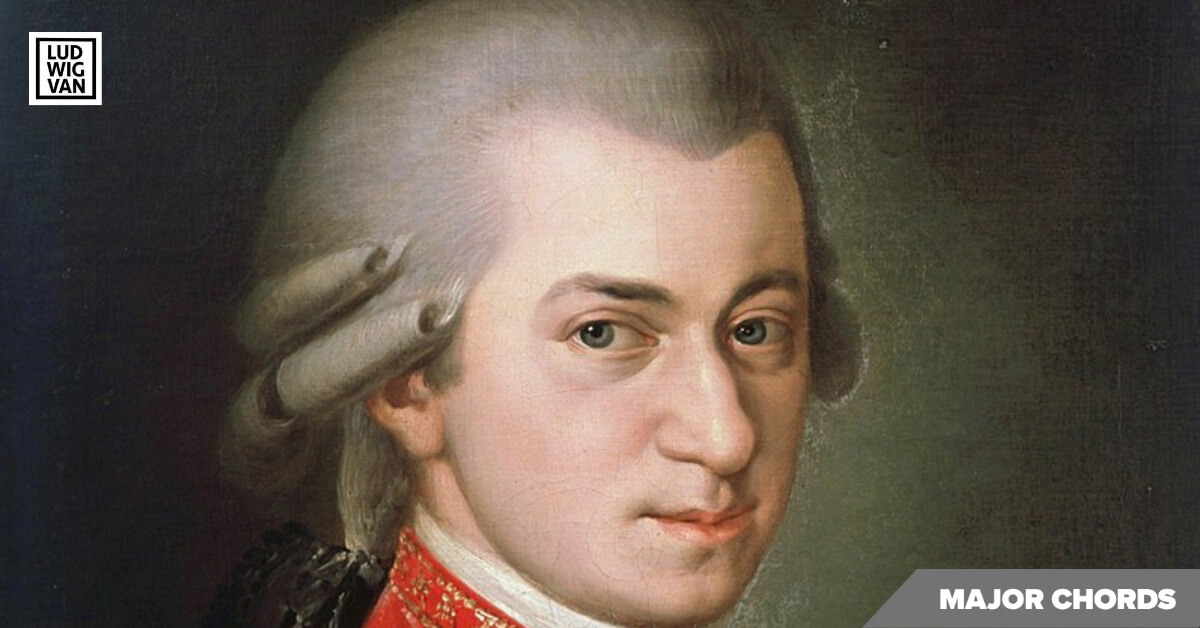 June 24, 1880, marked the anniversary of the first time “O Canada” was ever sung. One hundred years later, on July 1, 1980, it was adopted as Canada’s official national anthem. The music was composed by Calixa Lavallée, and its English lyrics have changed a few times over the years.

But there has been some controversy over the origins of Lavallée’s O Canada. Namely its striking resemblance to Mozart’s March of the Priests from The Magic Flute.

Mozart: March of the Priests

After comparing the two, it seems we owe just as much to Herr Mozart as we do to Mr. Lavallée for our nation’s anthem.

Historically, the tune was scheduled to premiere at an event on the Plains of Abraham with the Governor-General in attendance in Québec, but was later pulled due to an “unfortunate misunderstanding”. Some speculate that the misunderstanding due to the concern that people would deem Mozart’s fairy-tale opera influence as inappropriate for the serious occasion.

National anthems were often inspired by other music. For example, the melody of the American national anthem originated from an old British drinking song called “To Anacreon In Heaven.”

Did Lavallée take his Mozart inspiration too far? You be the judge.